It’s Tuesday, February 23, and the Virginia Senate has passed a “clean cars” bill. 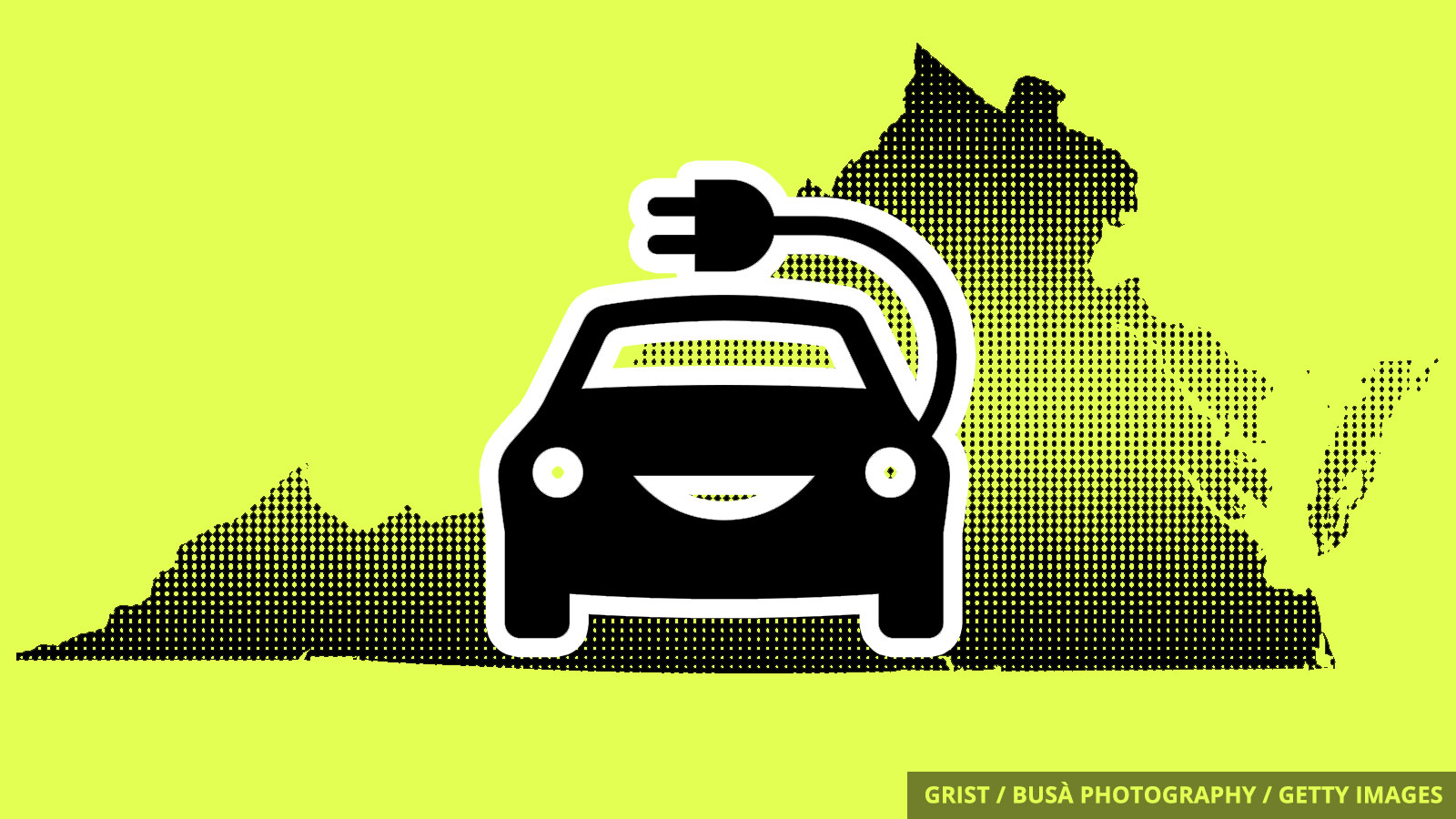 The Virginia Senate approved a bill to ramp up the number of zero-emission vehicles on its roads last week, offering a boost to electric car manufacturers and raising hopes that the state will soon make a serious dent in its carbon emissions.

The bill, HB 1965, requires that around 8 percent of vehicles sold in Virginia be electric or hybrid electric by 2024, with that percentage increasing in the following years. It also mandates that the state adopt California’s stringent fuel-efficiency standards, which are currently followed by 13 other states and Washington, D.C.

Electric vehicles currently make up only a tiny fraction of Virginia’s total car sales, but the number has been on the rise in recent years. And if the state truly wants to combat global warming, it will have to tackle the carbon dioxide released by vehicles on its roadways: According to federal data, that sector is responsible for almost half of Virginia’s total emissions.

“Transportation is by far the leading source of carbon pollution in Virginia,” Trip Pollard, a senior attorney at the Southern Environmental Law Center, said in a statement. “Today’s vote signals that the General Assembly is serious about addressing climate change.”

The legislation will have to be voted on one more time by the House of Representatives before heading to Governor Ralph Northam’s desk. Northam, a Democrat, is expected to sign it.

For the first time ever, a Russian icebreaker escorting a tanker carrying liquified natural gas was able to travel the Northern Sea Route in the Arctic in February. Rapidly rising temperatures have weakened the winter sea ice, and oil and gas companies have long anticipated this feat as a sign of the growing feasibility of offshore drilling in the Arctic.

Documents and recordings obtained by the Climate Investigations Center and shared with NPR show that the American Gas Association, a trade group funded by customers’ utility bills, has helped orchestrate state laws that block towns and cities from encouraging electric appliances in buildings. The group told NPR that it had no hand in these efforts.

The Israeli government has placed a gag order on its investigation into a mysterious oil spill that began washing up on the northern shores of Israel last week, shielding details of the inquiry from the public. Previously, Israeli officials said the spill may have come from oil tankers operating illegally in the Mediterranean Sea.