It’s Wednesday, July 20, and Minneapolis is getting clean-energy “resilience hubs.” 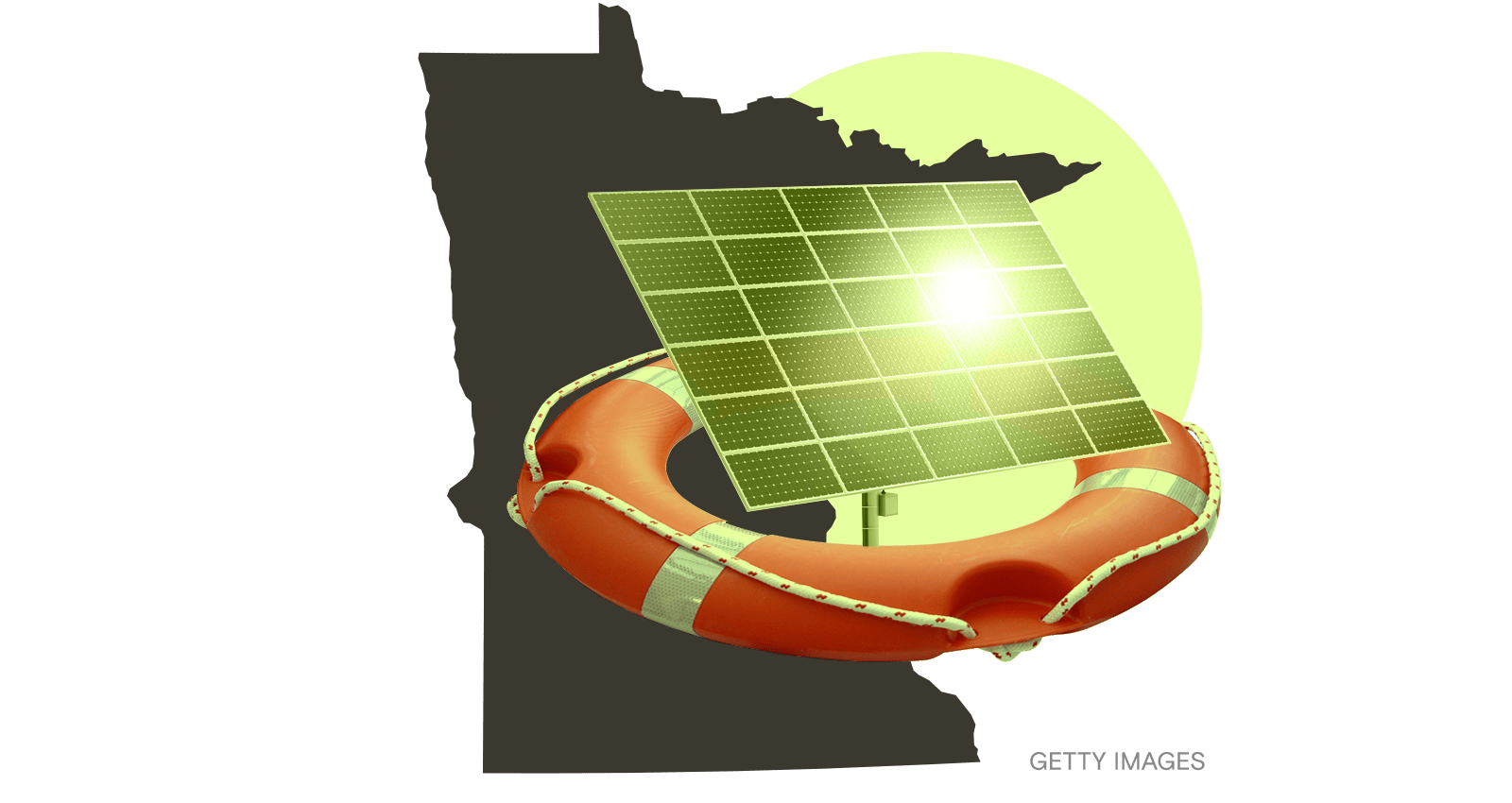 Rooftop solar panels and battery storage are coming to three Minneapolis neighborhoods as part of a new effort to safeguard the city from power outages. Under the program from Xcel Energy, the area’s largest utility, so-called “resilience hubs” are expected to offer much-needed backup electricity in the event of a natural disaster. The hubs will also serve as cooling and food distribution centers during heat waves and other emergencies.

“The Resilient Minneapolis Project brings a great opportunity for Xcel Energy to operate and study microgrid technology in a way that supports resilience in historically disadvantaged communities,” said Joseph Sullivan, a commissioner with the Minnesota Public Utilities Commission, in a statement.

Two of the three hubs will be set up in diverse neighborhoods of south Minneapolis — one at the Sabathani Community Center, an African American-founded nonprofit, and another at the Minneapolis American Indian Center. A third hub is planned to be built  around three public school buildings in North Minneapolis. That hub will be led by Renewable Energy Partners, a Black-owned and operated solar developer. All three are expected to be operating by next summer.

Each hosting organization will pay for its own solar panels, while Xcel will provide and own the accompanying battery infrastructure for storing excess solar power that can be used when the sun isn’t shining or when the rest of the grid is under strain.

Mary LaGarde, executive director of the Minneapolis American Indian Center, welcomed the project as a step toward creating a community space “that will be here for generations.” She told Energy News Network that she hopes to launch a solar training program through Renewable Energy Partners. “We want to be able to cultivate that relationship so that our community members learn the trade and can work on our building,” she said.

Without Congress, what can Biden do to stem the climate crisis?
Diana Kruzman, Grist
➤ Read more