It’s Wednesday, February 10, and NASA has appointed its first ever senior climate advisor. 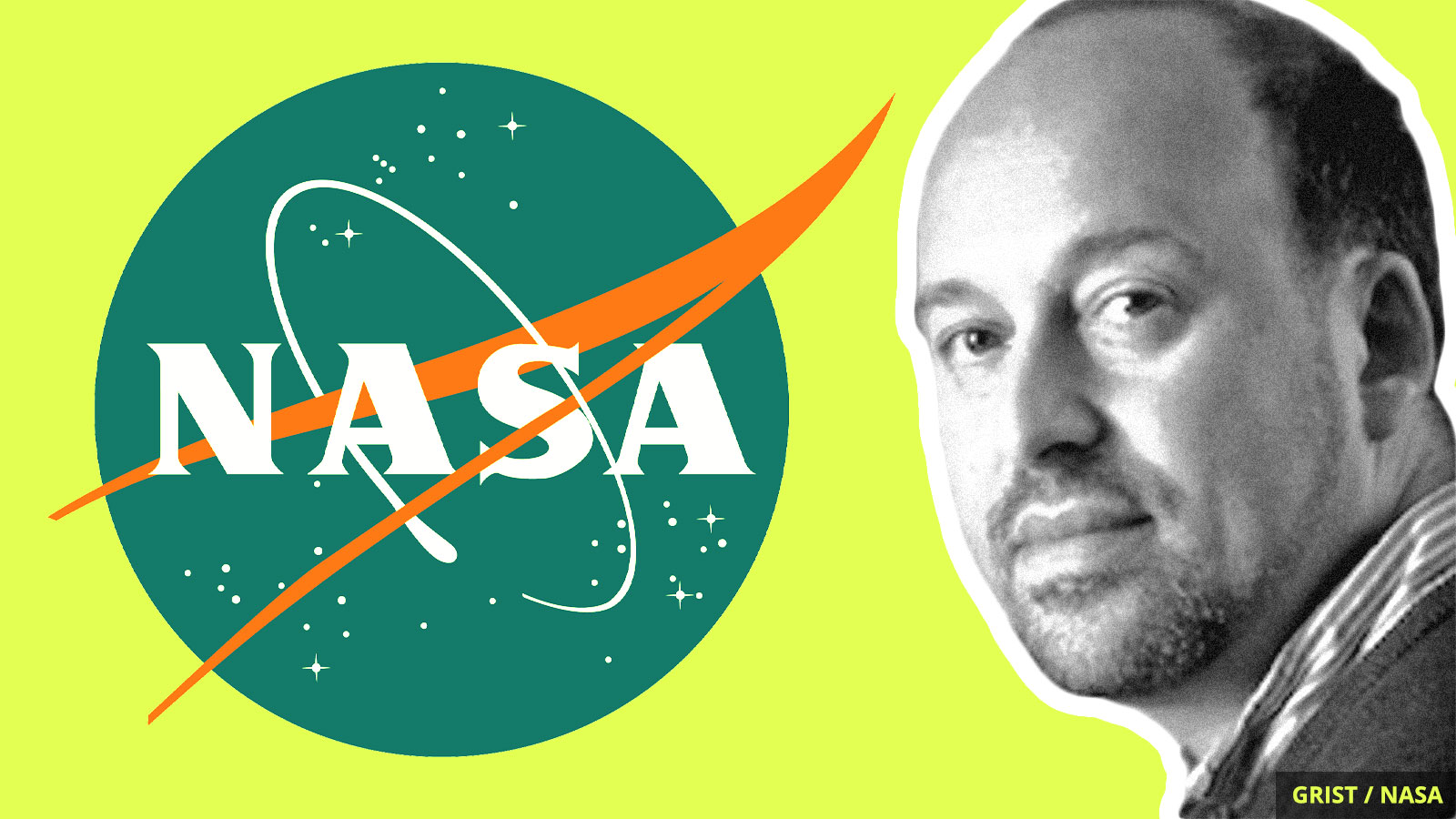 Last week, the National Aeronautics and Space Administration announced that climate modeling expert Gavin Schmidt will be the agency’s first ever senior climate advisor. Schmidt is the current director of NASA’s Goddard Institute for Space Studies, and his research focuses on how past and current climate trends could predict future changes in global climate. The new position was created to help integrate climate science into key White House policy decisions.

“The appointment of Gavin Schmidt will help ensure that the Biden Administration has the crucial data to implement and track its plan toward the path to achieve net-zero emissions economy-wide by 2050,” said acting NASA chief of staff Bhavya Lal in a statement.

NASA was one of the few federal agencies whose climate research was left relatively untouched by the Trump administration. The agency uses more than two dozen satellites and instruments to track ongoing climate data worldwide. In his new position, Schmidt will be expected to communicate NASA’s climate findings to policymakers and the public.

“Policies can’t be implemented in a vacuum,” Schmidt told E&E News. “and you want to be able to make policy choices in the light of the best science that tells you what the consequences of those choices are going to be.”

A pipe at a Chevron oil refinery in Richmond, California, started leaking oil into the San Francisco Bay at a pace of five gallons per minute on Tuesday. By the time the leak was plugged on Tuesday evening, as many as 600 gallons of oil had leaked into the water, and some of it had washed up along the Richmond shoreline and nearby suburbs, prompting officials to issue safety warnings to residents.

Most countries aren’t on track to meet their Paris Agreement targets, but even if they were, their existing pledges wouldn’t do enough to stave off 2 degrees C (3.6 degrees F) of warming. A new study found that, in order to keep warming below 2 degrees, the world needs to bolster its emissions reductions goals by 80 percent on average. We’re currently on track for 2.8 degrees C (5 degrees F) of warming by the end of the century, the study says.