It’s Wednesday, June 6, and a Native American lawyer is one step closer to becoming a congresswoman. 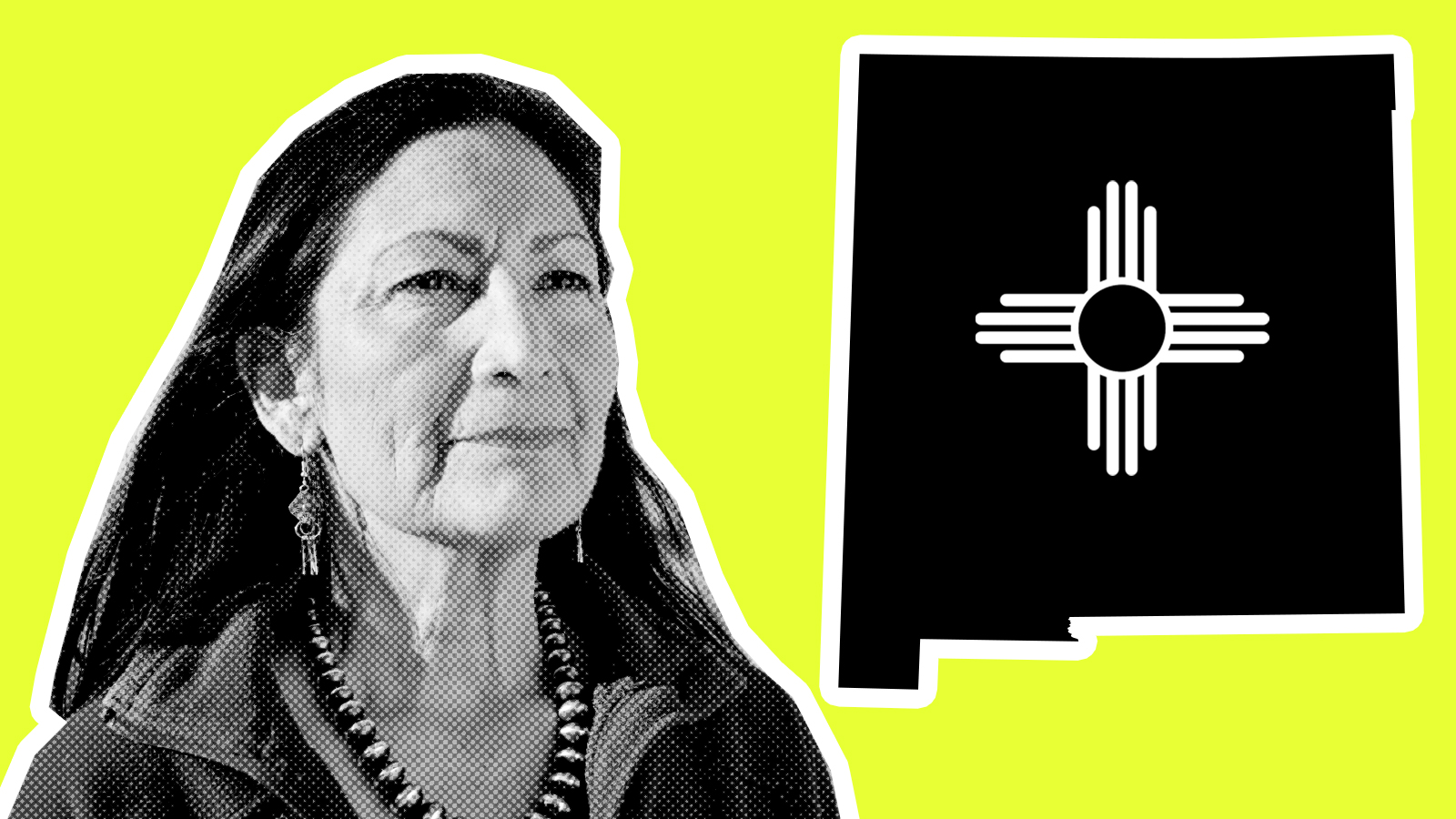 Deb Haaland, a member of the Laguna Pueblo tribe and a single mother, won the Democratic primary in New Mexico’s 1st District last night — defeating her two opponents handily with 40 percent of the vote. If she wins the seat in November, she’ll be the first Native American woman in history to be a U.S. representative.

Haaland, who served as the chair of New Mexico’s Democratic Party from 2015 to 2017, ran on a progressive platform, championing abortion and immigration rights, as well as Medicare for all.

She also made climate change a cornerstone of her campaign — it’s the No. 1 issue on her website. She has pledged to vote against any new fossil fuel infrastructure projects in New Mexico and is a strong advocate of making The Land of Enchantment run on 100 percent renewable energy.

“We deserve representatives in Congress who will stand up to the fossil fuel industry,” she says on her website. “And I will.”

In order to get to Congress, Haaland will have to defeat GOP nominee Janice Arnold-Jones, a former state lawmaker, and Libertarian businessman Lloyd Princeton. Her chances are pretty good: The 1st district, which encompasses three-fourths of Albuquerque, has been solidly blue since 2008.

Buckle up, y’all! It’s going to be a wild November.

Elsewhere in the Southwest, a struggling and controversial coal plant might have just gotten new life. Arizona’s Navajo Generating Station was slated to close by the end of 2019. The Navajo Nation had been investing in solar projects and job trainings to fill the gap. But now, the closure date is uncertain as the Interior Department just warned it might force the power plant’s biggest customer to continue to buy power from it.

On the other end of the country, things are getting weird. The Northeast faces a duality of weather records. The D.C. area just a set a 30-day rain record, and nearby towns like Ellicott City, Maryland, are facing catastrophic flash-flooding. Meanwhile, farther north in New England, cities are facing the exact opposite: record-high dry periods. Don’t call it a coincidence!

Ah, coal — the enemy of the human race and a major contributor to the Northeast’s crazy weather. Carbon Brief just published this interactive map showing the openings and closings of coal plants across the world over the last 18 years. You can watch as plants across America shutter … until you get to 2017, when the reality of how many are still in operation feels jarring. Who knows what the Trump administration’s moves on coal mean for the future of the map and, well, coal.

The Price is right

Would you support a fee on carbon pollution? That is the question environmental advocates in Washington are grappling with as they try, for the second time, to get folks to vote yes on a carbon price. If Initative 1631 passes, it would be the first in the country — and it could set an example for other states looking to make a similar impact on their carbon footprint. It’s a controversial plan, but Governor Jay Inslee thinks this proposal is well balanced and meets the needs of a broad spectrum of people.

What do you think? Would you vote yes if it appeared on your ballot? Let us know your thoughts by replying to this email. 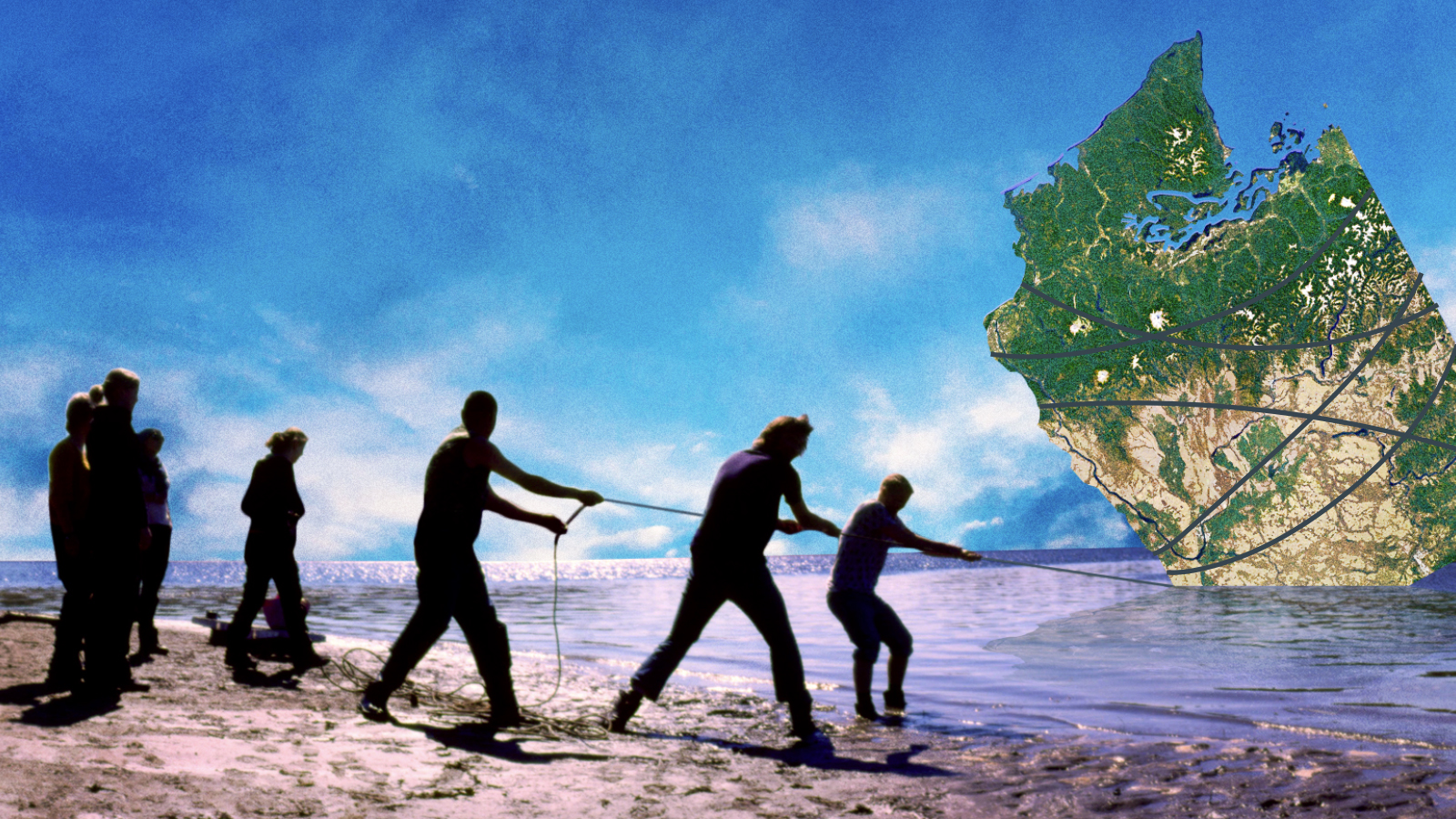