It’s Friday, February 21, and climate change is the top priority for Democratic Latino caucus-goers in Nevada. 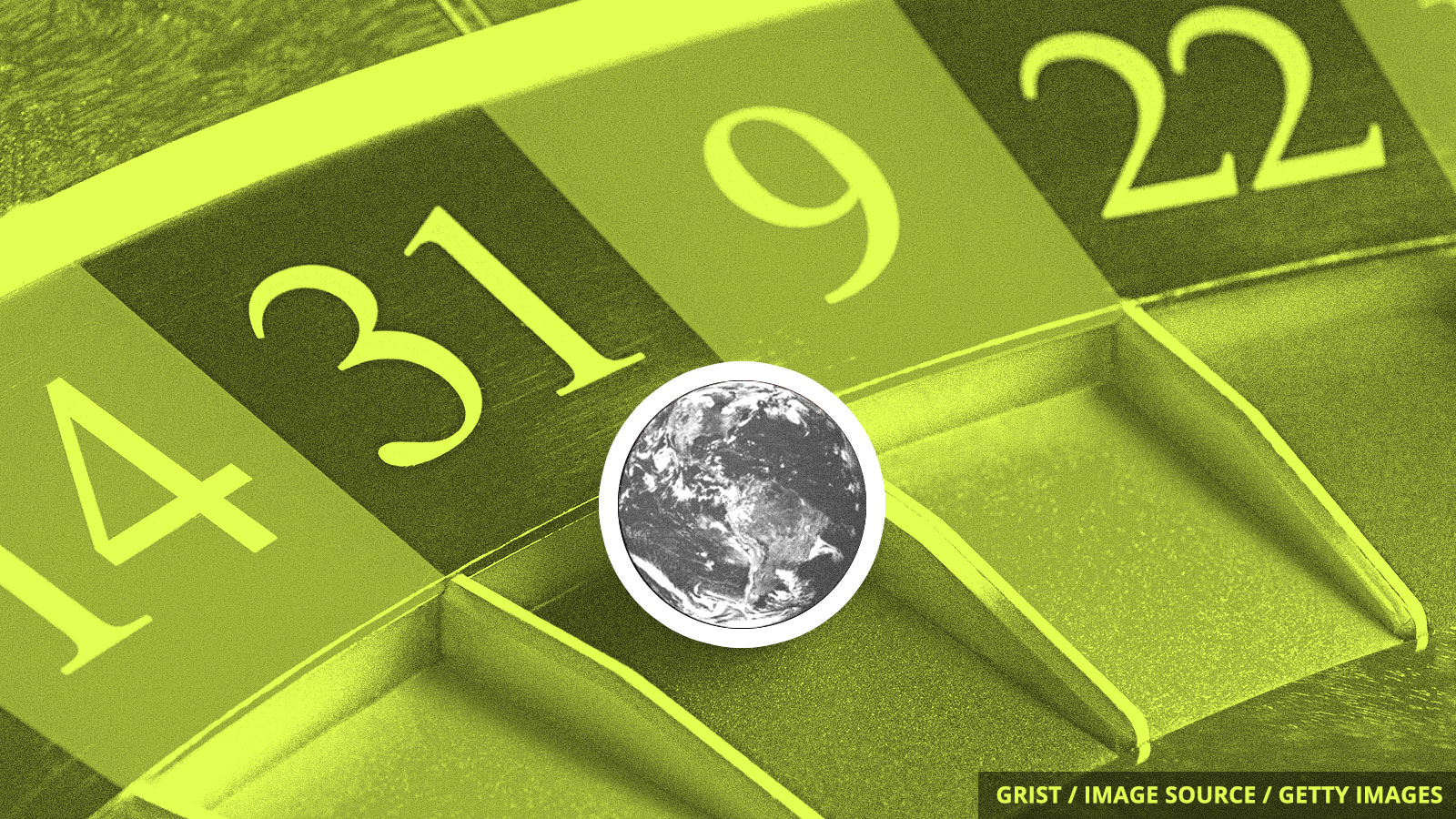 After the disastrous Iowa caucuses and far smoother New Hampshire primary, all eyes now turn to Nevada, which will hold its Democratic primary caucuses tomorrow. And climate change could play a major role in the contest. That’s because Democratic caucus-goers in Nevada — and Latino caucus-goers in particular — care deeply about climate policy, according to a recent poll.

“Latinx communities are hit first and hardest by climate,” Rudy Zamora, program director of Chispa Nevada — an organizing program under LCV — said in a statement. “So it’s not surprising to see that climate change is the most important issue for Nevada Latinx voters in deciding who to support for president.”

The Federal Energy Regulatory Commission, the agency that oversees interstate energy infrastructure and commerce, voted Thursday to set a “price floor” for renewable energy and storage in New York State, making it harder for those resources to compete with fossil fuels, despite the technology getting cheaper. The orders could hinder the state from achieving its goal to source 70 percent of its electricity from renewable sources by 2030.

The Colorado River’s flow — from which almost 40 million Americans get their water — has been shrinking since 2000, and a new study says more about why. Snowpack in the region typically reflects heat from the sun, but with the snow melting earlier due to climate change, the river absorbs more of that heat, and has lost 1.5 billion tons of water to evaporation.

Scientists warn that if above-average sea surface temperatures across the Great Barrier Reef keep up for the next two weeks, it could lead to the third major coral bleaching event in five years. About half of the reef’s corals died after two bleaching outbreaks in 2016 and 2017.