It’s Tuesday, November 1, and Brazil has elected an environmental champion as president. 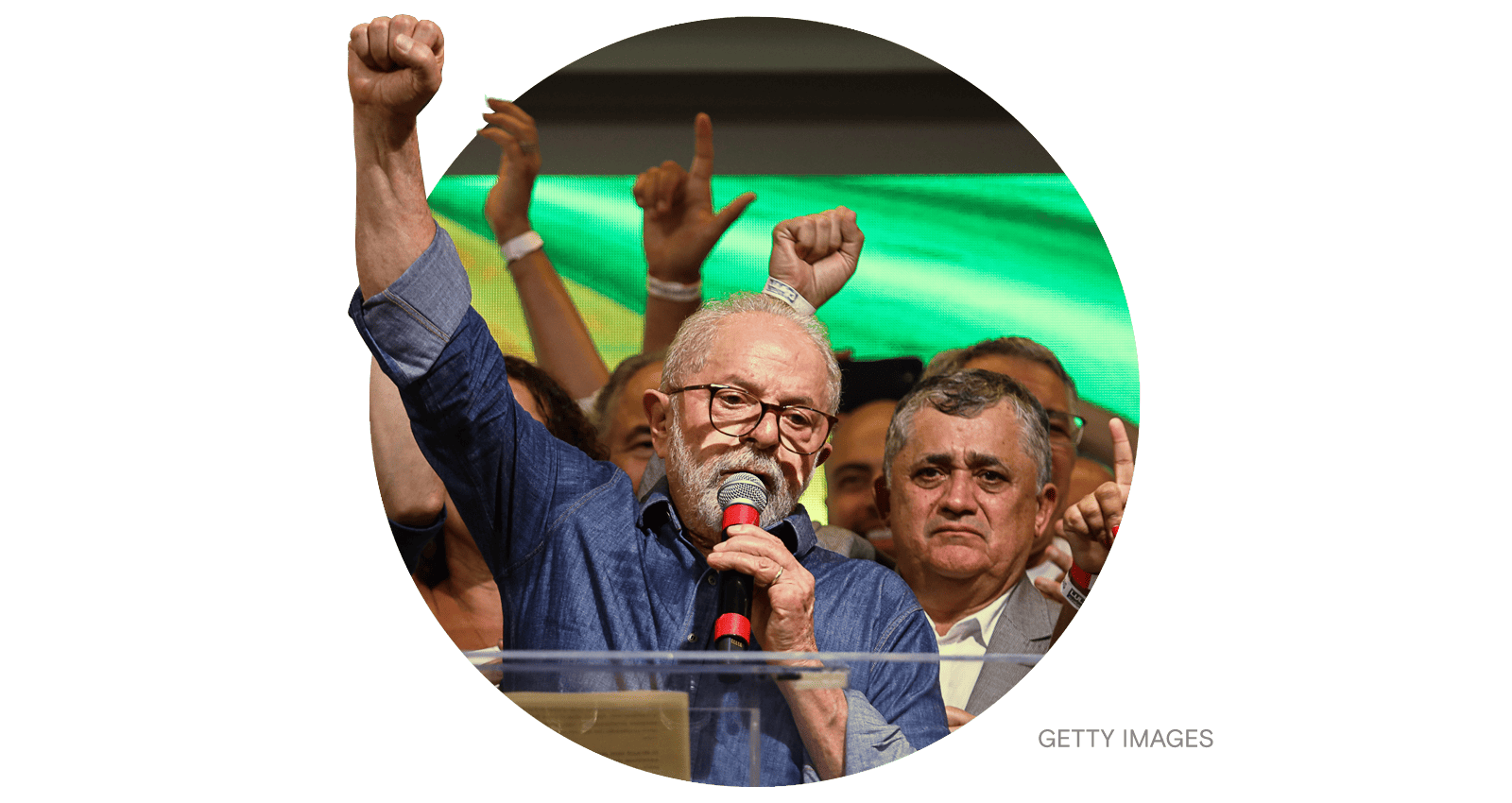 After four tumultuous years under the far-right rule of President Jair Bolsonaro, Brazilian voters narrowly elected the leftist Luiz Inácio Lula da Silva — known simply as Lula — to lead the country as its next president.

Environmental advocates worldwide have celebrated the news as a major victory — especially for the imperiled Amazon rainforest, which serves as an important carbon sink and fosters millions of species, many of which are found nowhere else on Earth. Under Bolsonaro, Amazon deforestation spiked to record levels, fueled by expanding agriculture, logging, and illegal mining. Some 17 percent of the Amazon is now gone, and scientists say it is approaching a dangerous threshold beyond which large swaths of it could be irreversibly converted into arid savanna.

Lula, who previously led Brazil as president from 2003 to 2010, pledged in his victory speech to reverse these alarming trends. “Brazil is ready to resume its leading role in the fight against the climate crisis, protecting all our biomes, especially the Amazon rainforest,” he told supporters on Sunday. He oversaw a dramatic decline in deforestation during his previous administration, which experts attribute to better enforcement of existing environmental laws.

A recent analysis conducted for the website Carbon Brief estimates that if Lula follows through with pledges to combat illegal deforestation, his victory could slash Amazon deforestation by 89 percent over the next decade — saving an area roughly the size of Panama from being cleared.

Still, obstacles remain. Bolsonaro’s right-wing Liberal Party, a major ally to the agribusinesses  driving Amazon deforestation, still controls the Brazilian Congress, and the country is in the middle of an economic crisis. Meanwhile, the majority of political leaders in Brazil’s northern Amazonia region remain aligned with Bolsonaro and oppose measures to protect the rainforest. Many are still bitter about one of Lula’s landmark policies: the creation in 2005 of a 4.3-million-acre Indigenous territory in the state of Roraima, which forced some non-Indigenous residents to relocate.

Europe is seeing its warmest weather on record so late in the year
Ian Livingston, The Washington Post
➤ Read more

Two-thirds of US money for fossil fuel pours into Africa despite climate goals
Oliver Milman, The Guardian
➤ Read more

Celebrating victories in Europe and South America, the rights of nature movement plots strategy in a time of ‘crises’
Katie Surma, Inside Climate News
➤ Read more