It’s Monday, July 12, and the Biden administration is taking aim at e-waste. 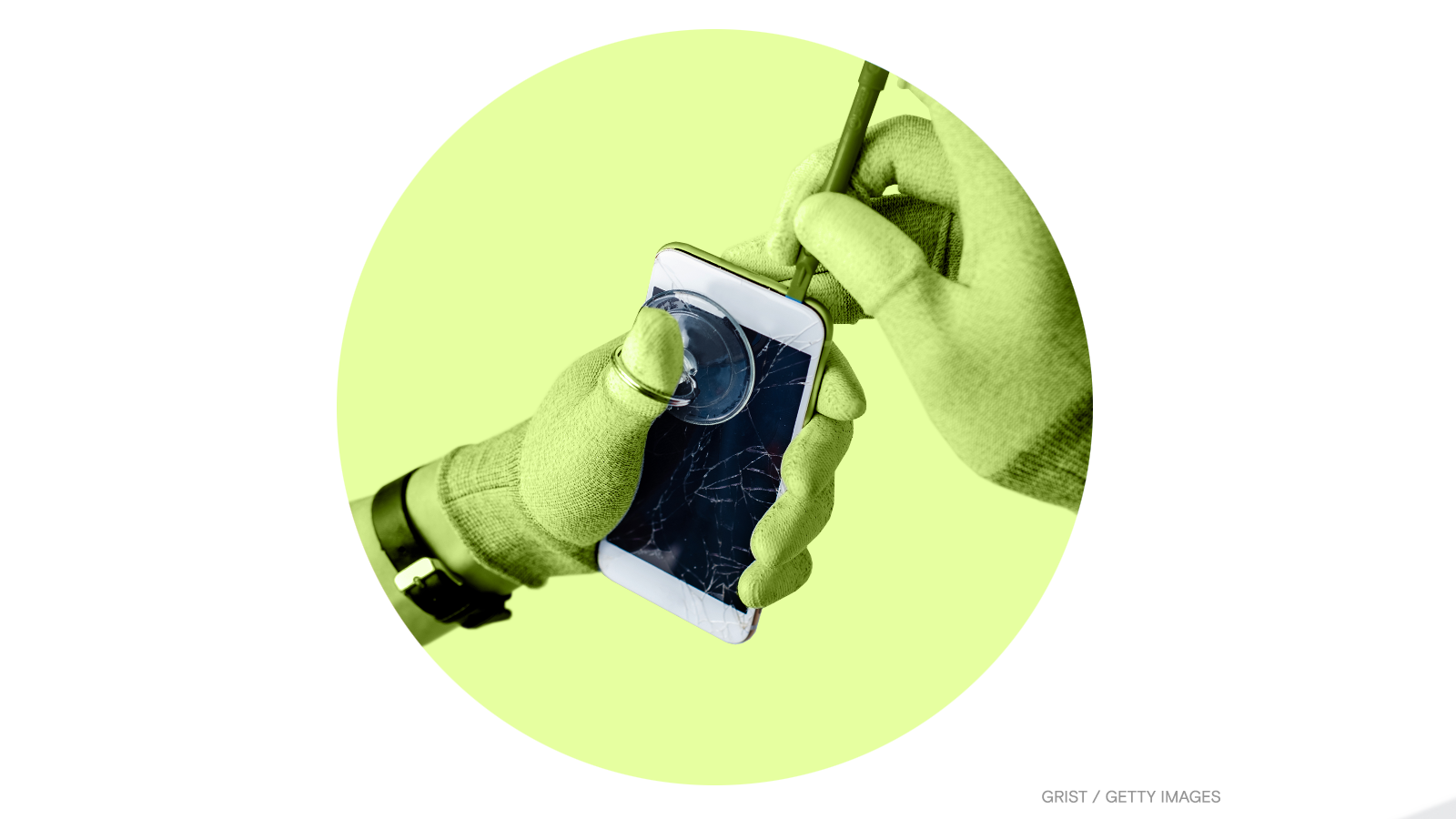 The right-to-repair movement just notched a big win. On Friday, President Joe Biden signed an executive order that, among other things, directs the Federal Trade Commission, or FTC, to create rules that will prevent companies from establishing monopolies for repairing their products.

The order explicitly singles out electronics and cell phone manufacturers, which often construct their devices in a way that prevents repair shops or do-it-yourself-inclined consumers from replacing batteries, screens, or other parts. Companies like Apple and Microsoft have long lobbied against right-to-repair legislation, spending thousands of dollars in jurisdictions like New York state that have been working to pass their own rules.

Any actual FTC rules on the right to repair could be years away, but many tech companies are already feeling the pressure to make their devices more accessible to small repair shops and customers. France has recently created a “repairability index” that tells consumers how easily they can fix their devices; early ratings for products from Apple, Samsung, and Microsoft are poor. And the FTC has already been investigating the problem of difficult repairs: In a report earlier this year, the agency concluded that “many of the explanations manufacturers’ gave for repair restrictions aren’t well-founded.”

Oil companies have been using substances that break down into the cancer-causing “forever chemicals” known as PFAS to drill and frack for oil and gas for the better part of the last decade, according to documents obtained by Physicians for Social Responsibility, a nonprofit, and reported by the New York Times. What’s more, the Environmental Protection Agency approved PFAS, which are toxic and extremely long lasting, for oil and gas activity in 2011 despite its own concerns about their health impacts.

Temperatures in the U.S. West got dangerously hot again over the weekend, with many places in California and Nevada setting new records or tying existing records. Meanwhile, in Southwest Oregon, the Bootleg Fire has burned more than 150,000 acres, leading to evacuations and threatening a power line corridor that is a major source of electricity for California.

Humanity activity is influencing rain patterns around the globe, according to a study published last week. Greenhouse gas emissions, land use changes, and other human activities were a major factor in extreme rain events that caused flooding and landslides in recent years.