It’s Thursday, March 17, and a federal court is blocking Exxon Mobil’s bid to protect itself from investigations. 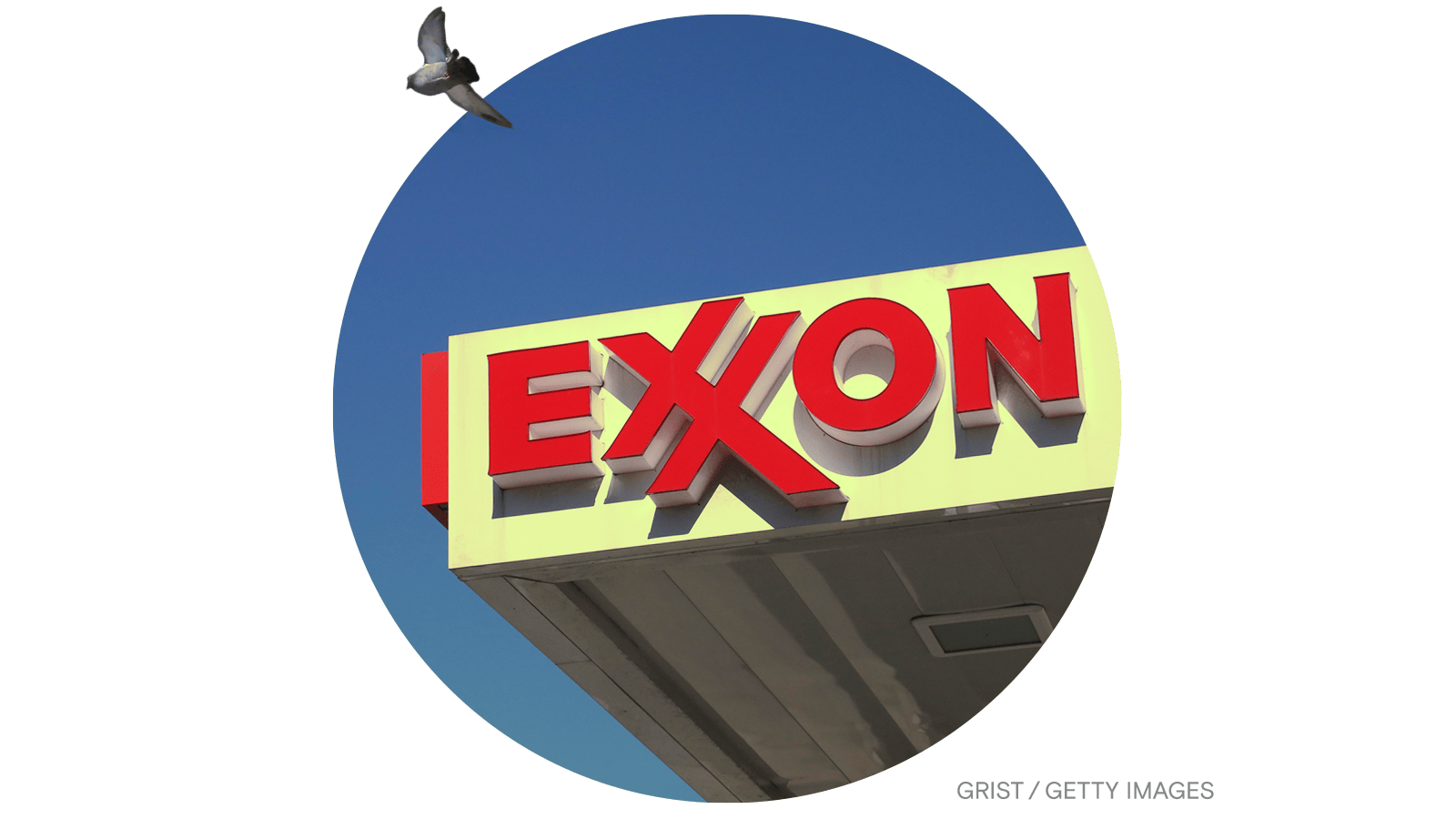 A federal appeals court struck down Exxon Mobil’s efforts to resurrect a federal lawsuit against New York and Massachusetts on Tuesday, blocking the company from withholding internal documents about its knowledge of climate change from investigators.

Exxon’s original lawsuit, filed in 2016, claimed that Massachusetts and New York’s Democratic attorneys general had political motivations when they opened investigations into the company for allegedly lying to shareholders about the risks of climate change. The suit was dismissed in 2018 but appealed by Exxon, which objected to subpoenas for climate-related documents issued by both attorneys general.

In its decision, the 2nd U.S. Circuit Court of Appeals in Manhattan said that Exxon’s claims against New York Attorney General Letitia James were moot following the dismissal of her charges against Exxon in 2019. The company’s federal lawsuit against Massachusetts Attorney General Maura Healey also could not proceed, the court said, because Exxon was already pursuing the same case in a state court.

“Exxon could have pursued the relief it now seeks in an earlier Massachusetts state court proceeding arising from the same events that underlie the present suit,” Judge Valerie Caproni wrote. She also rejected Exxon’s claim that Healey’s case was meant to silence Exxon’s views on climate change, in violation of its First Amendment rights.

The court’s decision comes amid mounting evidence that Exxon has long understood the connection between fossil fuels and climate change. Research has shown that Exxon scientists knew as early as the 1970s that the use of fossil fuels — the company’s primary products — causes global warming, yet the company launched a coordinated public relations campaign to sow doubts about climate science.

Although New York’s investigation ended with Exxon off the hook, Healey’s suit against the company is ongoing and may now benefit from additional evidence that Exxon could be forced to turn over. The office is looking forward to “finally obtaining documents” from Exxon, Healey spokesperson Chloe Gotsis told Reuters.

How a breakthrough in geothermal could change our energy grid
Jesse Nichols, Grist
➤ Read more

The war for the rainforest
William Langewiesche, The New York Times
➤ Read more

Home is where the drilling isn’t