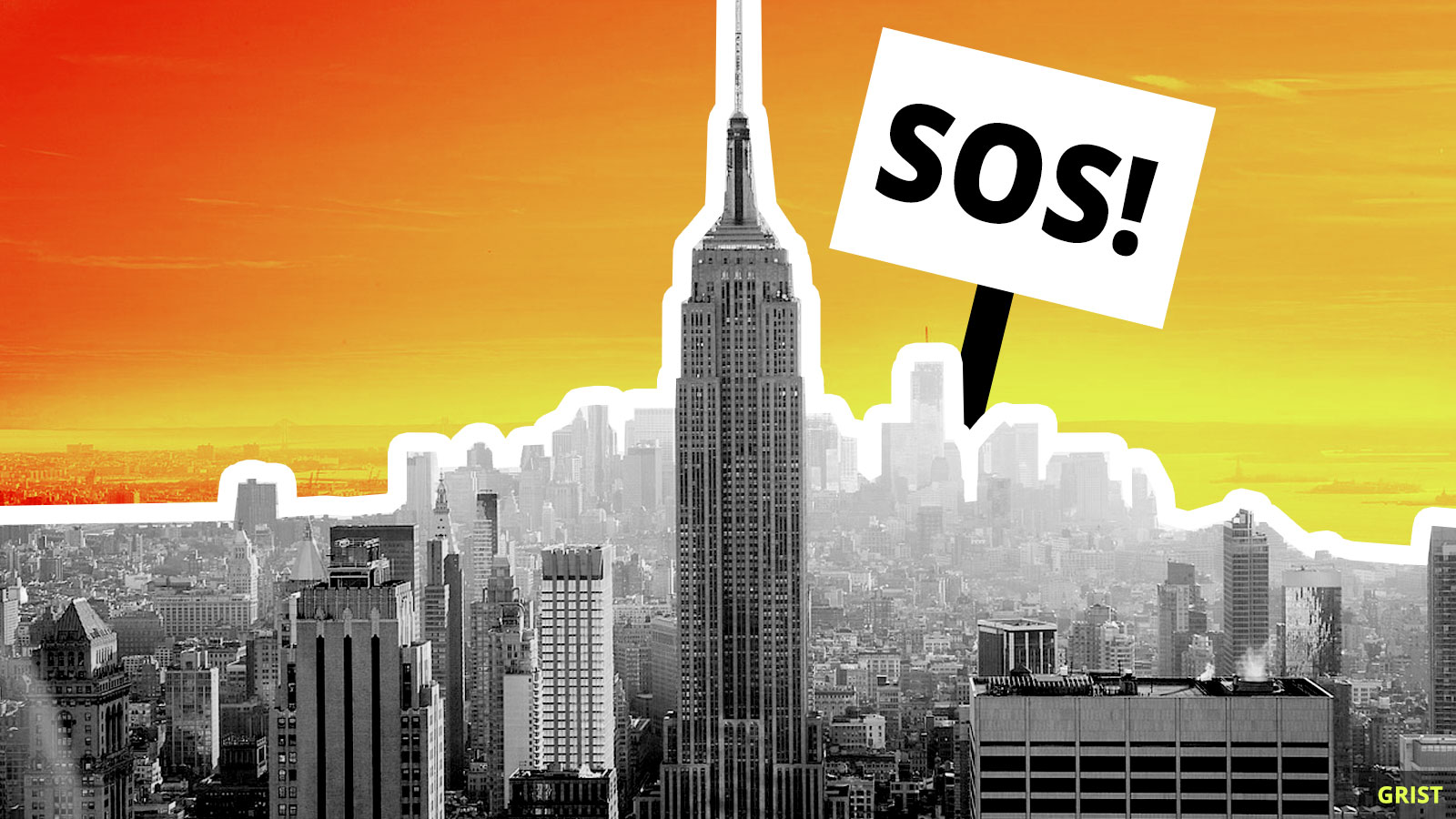 New York City just became the largest city in all of the Americas to declare a climate emergency. The city council voted overwhelmingly on Wednesday to pass a measure calling for “an immediate emergency mobilization to restore a safe climate.” The Big Apple joins a growing number of cities across the world to make an emergency climate declaration, including San Francisco, London, and Sydney.

New York has been on a roll: The city council passed its own version of a Green New Deal earlier this year, and New York state passed the sweeping Climate Leadership and Community Protection Act last week. Wednesday’s measure includes a breakdown of all the ways the climate emergency will impact the local New York area, including heatwaves, ocean level rise and worsening natural disasters like hurricanes.

The resolution is also a big victory for Extinction Rebellion, a nascent activist group that uses civil disobedience and direct action to spread awareness about the climate crisis, and has been pushing legislators to “#tellthetruth” about climate change.

The amount of time dedicated to climate change during the first Democratic debate last night was less than 10 minutes. The debate was held in Miami, a city that is already facing the threat of the climate crisis with rising sea levels and massive wildfires. For the first hour and a half, the moderators steered clear of the issue, and quickly moved on after a few questions on the matter.

It’s summer. Time to brave the sweltering heat! A new study found that higher temperatures could bring about a growing demand in energy as the need for cooling intensifies … which could cause even more warming. On the other hand, warmer winters could shrink the demand for heating.

New satellite data shows that the gateway protecting the Arctic’s critically important sea ice has already given out months ahead of schedule. With the Arctic warming twice as fast as the planetary average and sea ice melting everywhere, an ice-free Arctic could happen sooner than we thought.