It’s Wednesday, November 17, and the EPA has a national strategy to increase recycling rates. 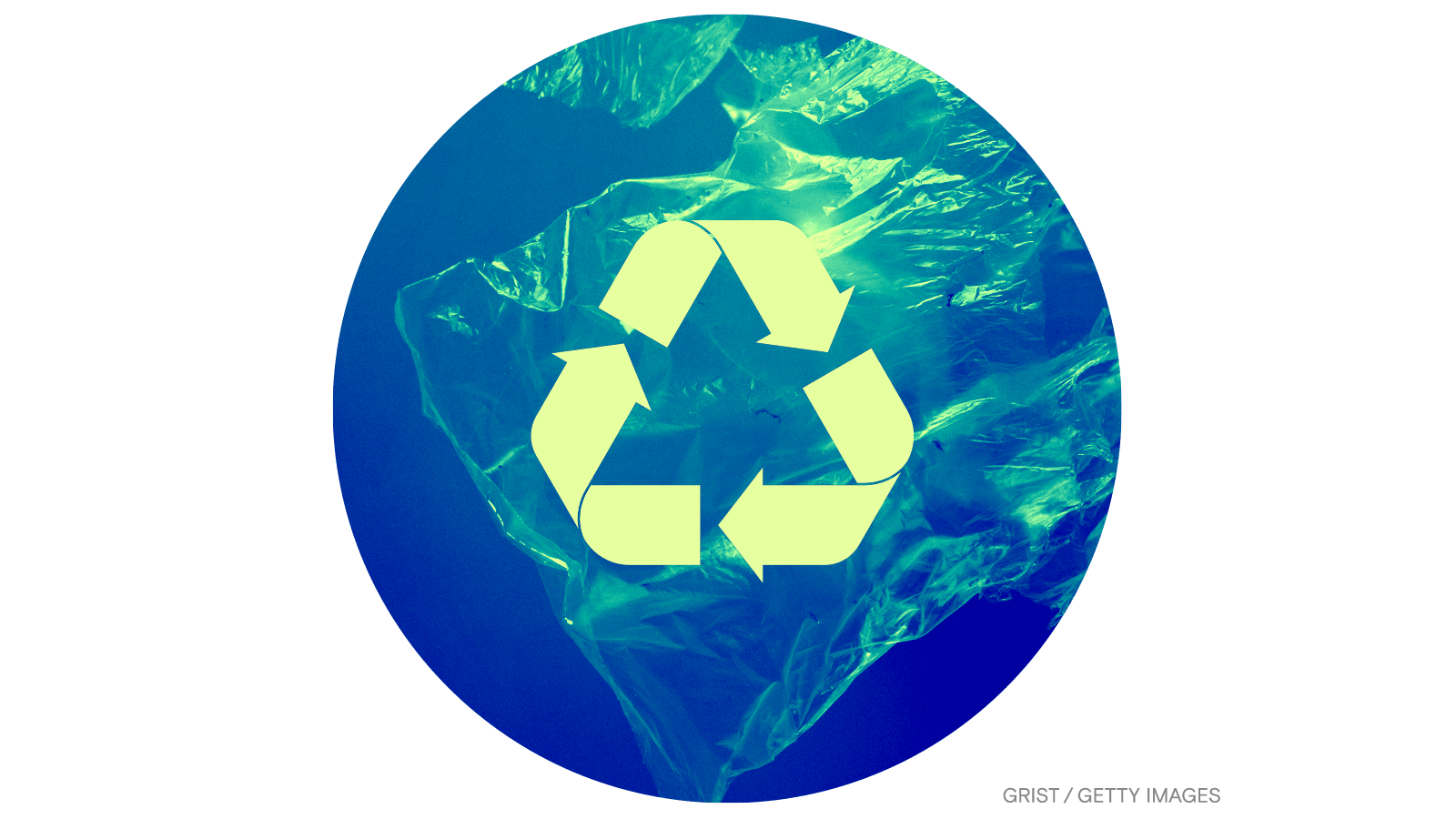 Most recyclable materials in the U.S. are never repurposed into new products; the proportion of waste that gets recycled or composted has hovered between 30 and 35 percent since 2005. The numbers are even worse for plastic, of which only 9 percent gets recycled. But the Biden administration has a plan to do better.

The Environmental Protection Agency, or EPA, announced on Monday a new plan to expand recycling rates while prioritizing environmental justice and emissions reductions. Called the National Recycling Strategy, it reaffirmed the agency’s commitment to achieve a 50 percent recycling rate by 2030. The plan charts the way toward a more circular economy with five objectives, including reducing the amount of contaminated materials in the recycling stream and developing new mechanisms to track the flow of recyclables into the waste management system. The strategy also incorporated an equity lens, promising to include environmental justice principles into “all aspects” of its implementation.

Michael Regan, the EPA’s administrator, said in a statement that the plan would be bolstered by recycling investments in the infrastructure bill that President Joe Biden signed into law on Monday. “The strategy will help transform recycling and solid waste management across the country while creating jobs and bolstering our economy,” he said.

Environmental advocates welcomed the plan, but stressed key shortcomings — including the inclusion of a process called “chemical recycling,” which converts discarded plastic into fossil fuels to be burned.

Tok Oyewole, U.S. and Canada policy and research coordinator for the nonprofit Global Alliance for Incinerator Alternatives, said that the EPA should have focused more on upstream solutions — reducing the amount of plastic that companies produce in the first place. The plan is a “positive step forward,” she told me, but in some ways, “instituting a recycling strategy before any waste reduction and reusable strategies is backwards.”

US auctions off oil and gas drilling leases in Gulf of Mexico after climate talks
Oliver Milman, The Guardian
➤ Read more

Less methane coming down the pipe