It’s Friday, July 9, and a natural gas ban is here to stay in Berkeley, California. 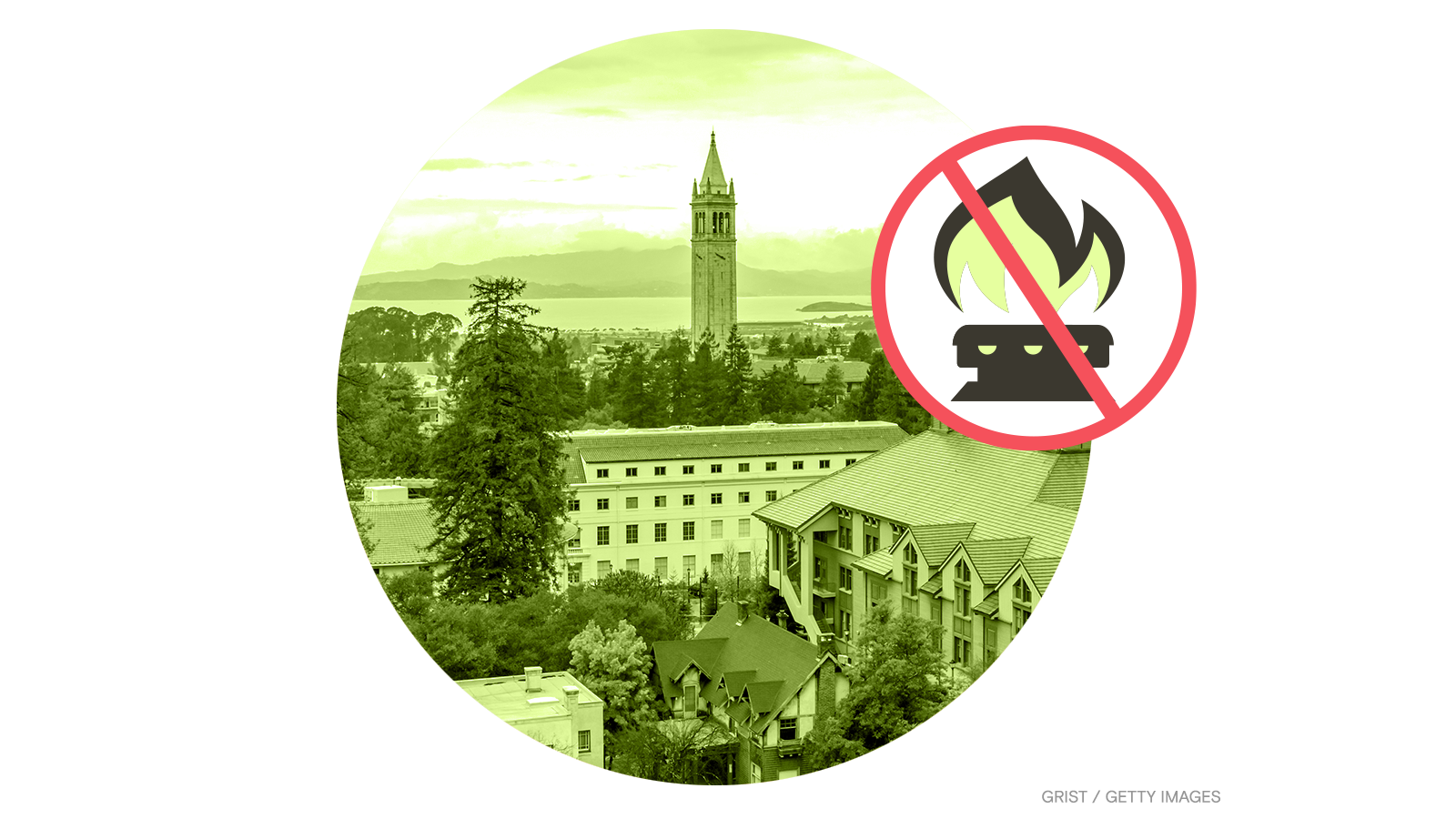 A pivotal natural gas ban in Berkeley, California, is still standing despite the California Restaurant Association’s two-year-long fight against it. On Tuesday, a district judge dismissed the restaurant association’s challenge to the ban, which has made natural gas appliances illegal in new Berkeley buildings since 2019 and inspired similar laws in other cities in California, New York, Oregon, and elsewhere. More than two dozen states have considered bills that would ban cities from targeting natural gas usage.

Advocates expect even more cities and states to follow because the judge’s ruling suggested that federal law won’t stand in their way.

The California Restaurant Association originally argued that the ban prevented Berkeley residents from opening new restaurants and violated the Energy Policy and Conservation Act by cutting off fuel supplies for gas equipment. But District Judge Yvonne Gonzalez Rogers wrote in her ruling that “nothing in the Energy Policy and Conservation Act requires that localities provide let alone continue to maintain natural gas connections.”

Maine Governor Janet Mills, a Democrat, signed a law on Wednesday that permanently bans offshore wind in state waters. The move, the first of its kind in the U.S., is aimed at appeasing lobster fishers who fiercely oppose offshore wind on the grounds that it interferes with their business.

The deadly heatwave that recently swept across the western U.S. made last month the hottest June ever recorded for North America, according to Copernicus, the European Union’s Earth observation agency. It was also the planet’s fourth-warmest June on record.

Extremely hot and cold temperatures, sometimes associated with a changing climate, cause 5 million deaths around the world every year, according to a study published in The Lancet Planetary Health. Although the majority of those deaths are caused by extreme cold, researchers expect extreme heat to become the leading cause of death as climate change accelerates.