It’s Tuesday, November 30, and another major wind farm just got the green light. 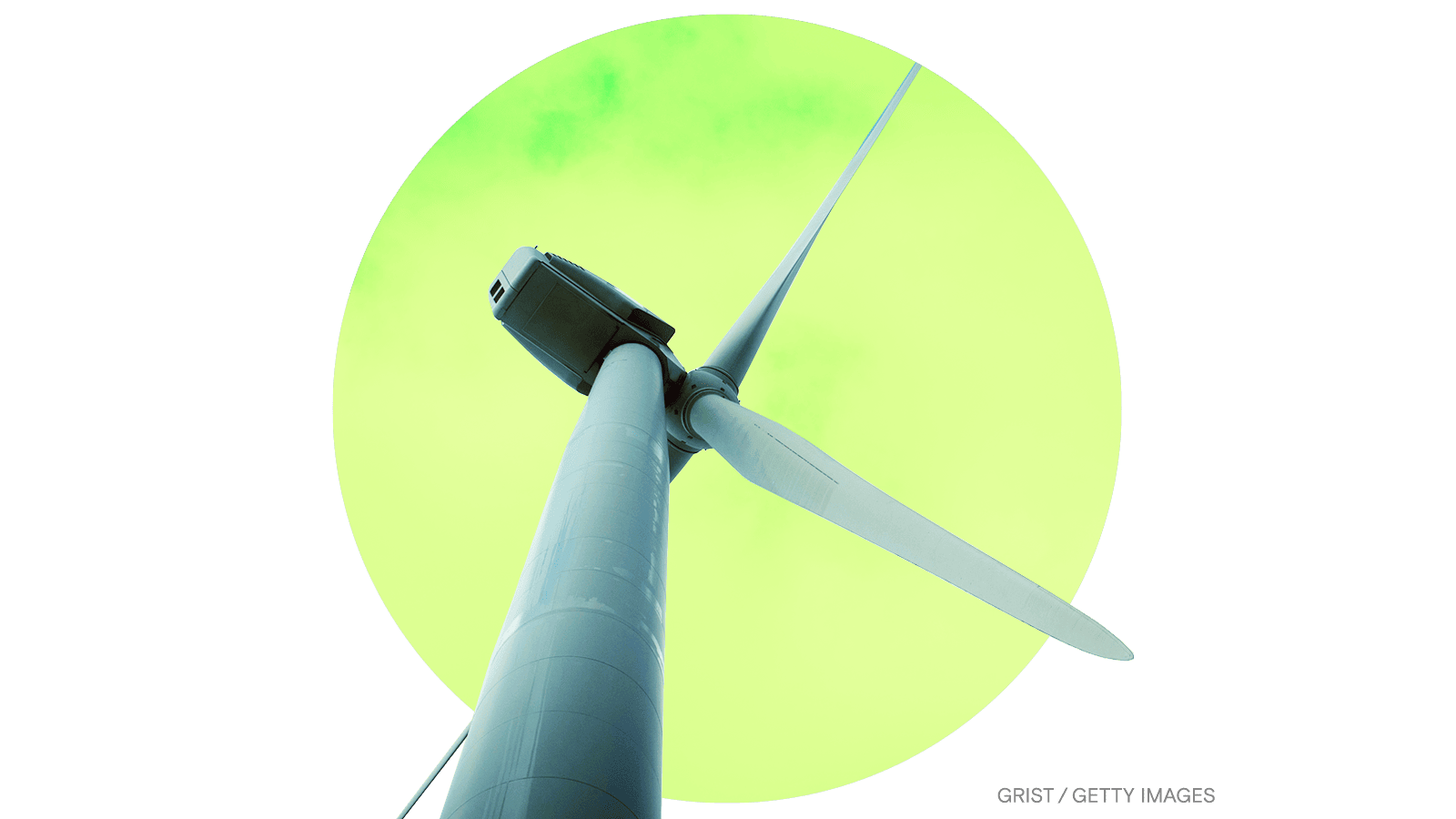 The Biden administration approved a major offshore wind farm off the coasts of New York and Rhode Island last week.

The South Fork Wind project, a joint undertaking by the Danish renewable energy company Ørsted and the utility Eversource, will be built 35 miles east of New York’s Long Island. Expected to generate 130 megawatts of wind power for the populous island — enough to power roughly 70,000 homes — South Fork will be the second major offshore wind farm in the U.S. federal waters, joining an 800-megawatt project off the coast of Massachusetts that began construction earlier this month.

Interior Secretary Deb Haaland celebrated the South Fork Wind project’s approval, which is in line with the Biden administration’s goal of installing 30,000 megawatts of offshore wind capacity by 2030. “Just one year ago, there were no large-scale offshore wind projects approved in the federal waters of the United States,” Haaland said in a statement. “Today there are two, with several more on the horizon.”

Ørsted plans to bring the South Fork Wind project online by the end of 2023, with construction beginning early next year — despite complaints from Rhode Island’s fishing communities that the project will make it harder to catch lobster and other species.

Peter Trafton, a lobbyist for the Citizens’ Climate Lobby’s Rhode Island chapter, acknowledged the dispute but framed the project as a step forward for renewable energy development. “It goes to address the need of downstate New York, which does not have very much wind power,” he told me. The next step, he said, is to install a commercial-scale wind farm to power his own state of Rhode Island.

The plan to transform one of New York City’s dirtiest freeways into green space
Aliya Uteuova, The Guardian
➤ Read more

They knew industrial pollution was ruining the neighborhood’s air. If only regulators had listened.
Lisa Song, ProPublica
➤ Read more

The PR industry has been a ‘major’ but ‘overlooked’ influence in climate politics for decades, says study
Nick Cunningham, DeSmog
➤ Read more