It’s Monday, November 29, and a $2.5 billion oil terminal is getting terminated. 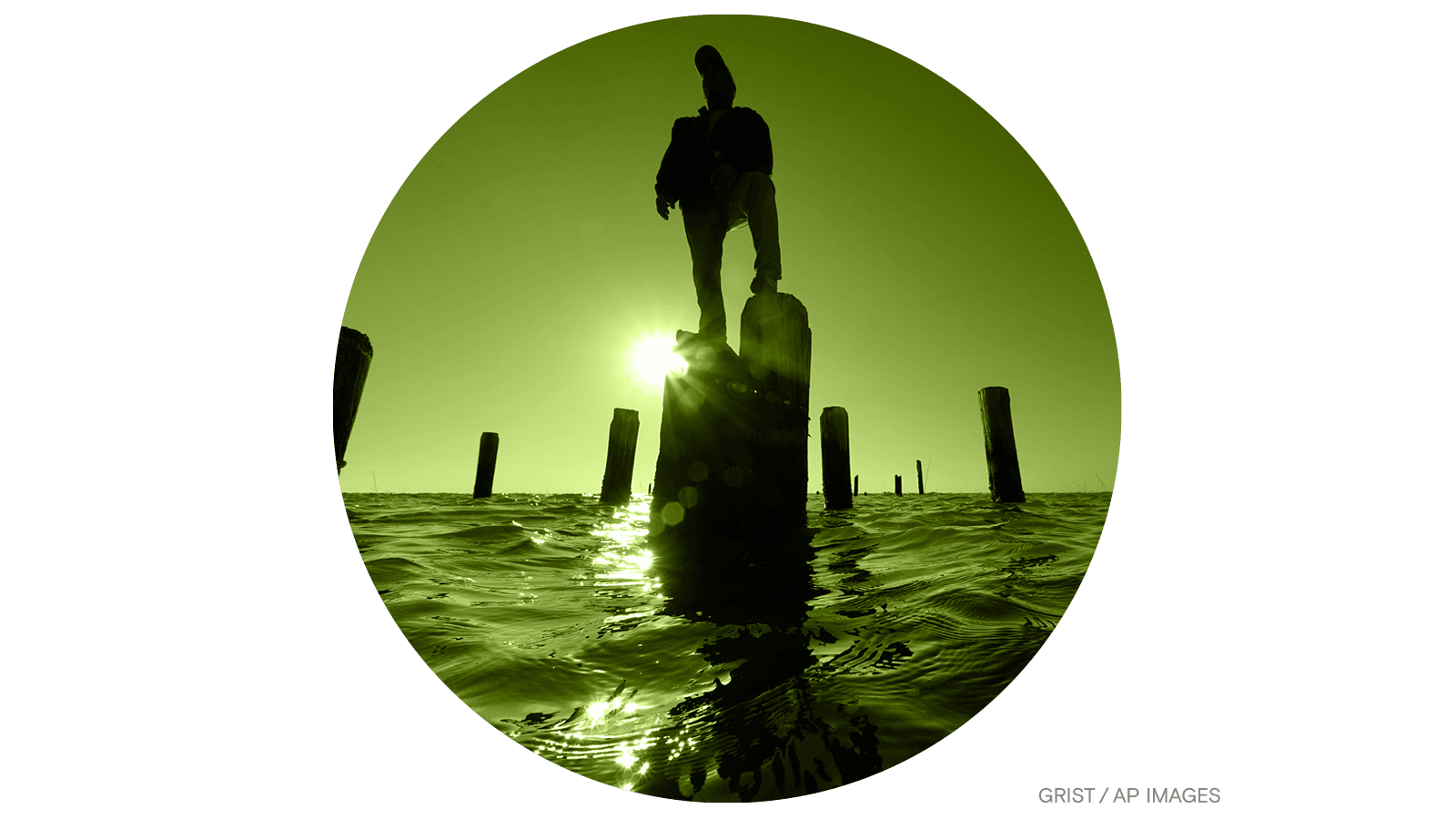 Community and environmental advocates scored a victory this month as a Midwest energy company canceled plans to build a massive oil terminal on the Louisiana coast.

The $2.5 billion project had been planned by Tallgrass Energy Partners, which hoped to build on a 200-acre site near Ironton, a community in the state’s Plaquemines Parish. But the project faced too many barriers to move forward. Explaining the decision, company officials cited climate concerns and the world’s transition away from fossil fuels. The completed project would have caused more than half a million metric tons of greenhouse gas emissions every year.

“As we strive to find a balance between the need to decarbonize and the need for safe, reliable, and affordable energy, nearly every infrastructure decision we make is guided by our decarbonization objectives,” Phyllis Hammond, a Tallgrass spokesperson, told NOLA.com.

Tallgrass executives also cited a cultural survey that the company conducted earlier this year, which showed that its proposed construction site lay atop a 19th-century cemetery for enslaved people. The site was formerly part of a sugarcane farm called the St. Rosalie Plantation, and enslaved Black workers were interred in unmarked graves nearby during the years preceding the Civil War.

William Moler, Tallgrass’ CEO, told NOLA.com that the company had worked with stakeholders “on an appropriate path toward memorializing” those buried in the cemetery. Plaquemines Port authorities, who are working with Tallgrass on development alternatives, also promised that a replacement project would be carbon-free.

Jack Sweeney, digital media manager for the nonprofit Louisiana Bucket Brigade, welcomed Tallgrass’ cancellation, attributing it to years of resistance from local communities and environmental activists. “The pressure’s building against these companies in southwest Louisiana,” he told me. “I hope this is a trend we see from other companies.”