It’s Friday, October 5, and Oregon is gon’ keep its air and water clean no matter what. 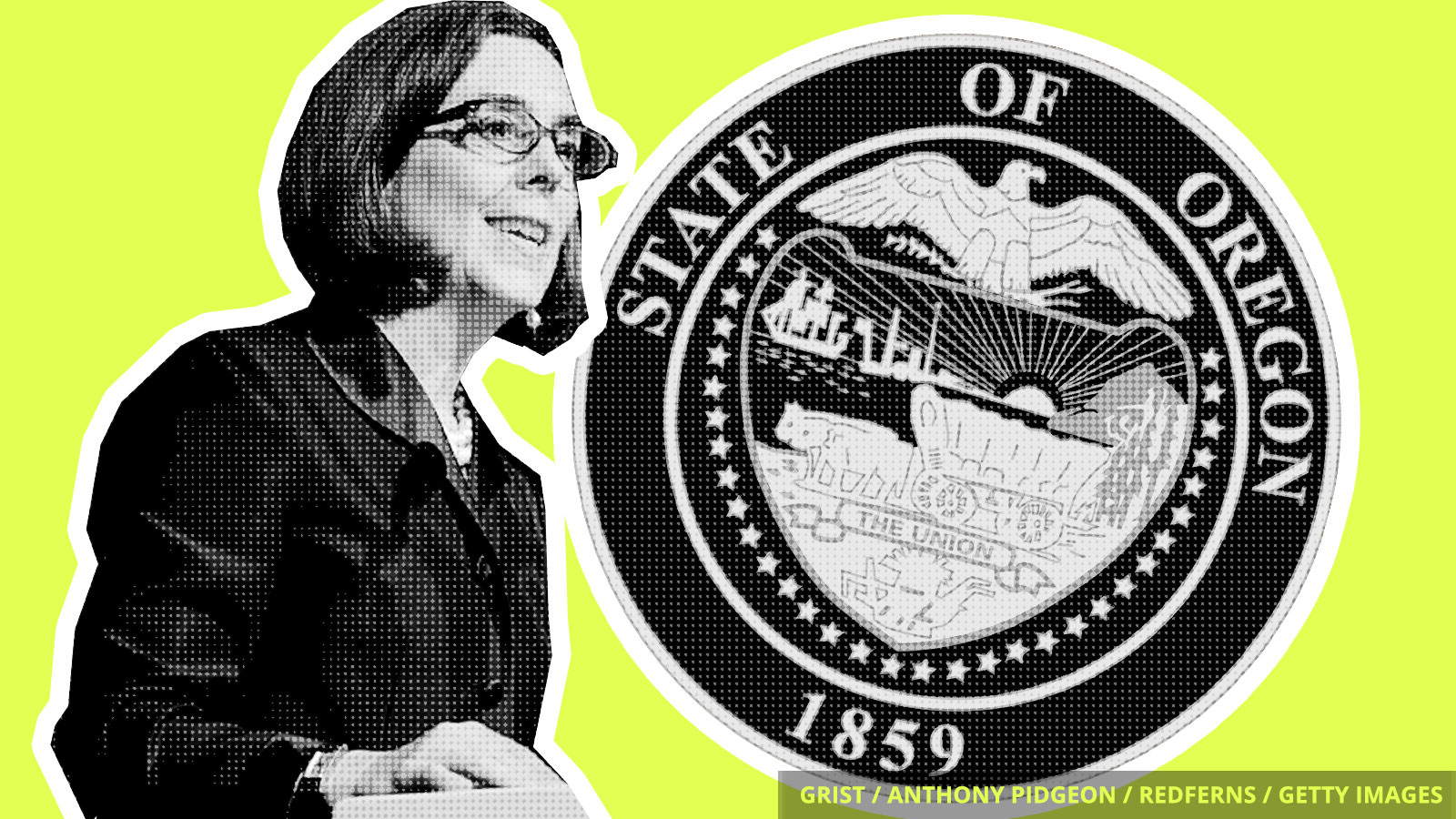 Oregon Governor Kate Brown announced new legislation on Wednesday that’s aimed at making sure Oregonians will continue to breathe clean air and drink clean water for years to come. The Oregon Environmental Protection Act isn’t just another environmental law — it’s meant to step in when the Trump administration fails to protect the environment.

Since taking office, Trump has tried to roll back key protections that stand between Americans, pollution, and the effects of climate change. Exhibit A: His recent decision to weaken Obama’s Clean Power Plan. If Brown’s new bill makes it through the state legislature, the state will be able to supplement federal environmental standards with its own, more stringent regulations.

Brown’s goal is to maintain Obama-era emissions standards, clamp down on pollution from landfills (like methane, a gas that’s many times more potent than CO2), and cloak the state’s rivers and streams in water quality protections. Oregon’s state legislature is steered by Democrats, but that doesn’t necessarily mean this legislation is a shoo-in. The state hasn’t been entirely amenable to passing environmental regulations recently.

Petrochemicals, one of the key ingredients in plastics, pose a significant concern to efforts to mitigate greenhouse gases. A new report from the International Energy Agency found that these pervasive chemicals — also found in fertilizers, packaging, and digital devices — are in increasingly high demand and will represent more than a third of the growth in world oil demand by 2030. Fatih Birol, the executive director of the IEA, referred to petrochemicals as one of the “key blind spots in the global energy debate.”

It’s been three weeks since Hurricane Florence inundated the Carolinas. Thousands of schools remain closed due to impassable roads and flood-compromised buildings, Earther reported. The closures impact roughly 50,000 students, and officials are still figuring out where to send them. An elementary school and high school in Jones County, North Carolina, will be closed for the rest of the year due to mold and mildew.

The Canadian pipeline company Enbridge reached a deal with Michigan on Wednesday to replace a controversial aging pipeline. On the one hand, the new, $500 million pipeline will pose a lesser risk for an oil spill in the Great Lakes. On the other hand, it will lock the state into long-lasting oil and gas infrastructure.