It’s Tuesday, February 12, and lawmakers just introduced a bill to save the Arctic. 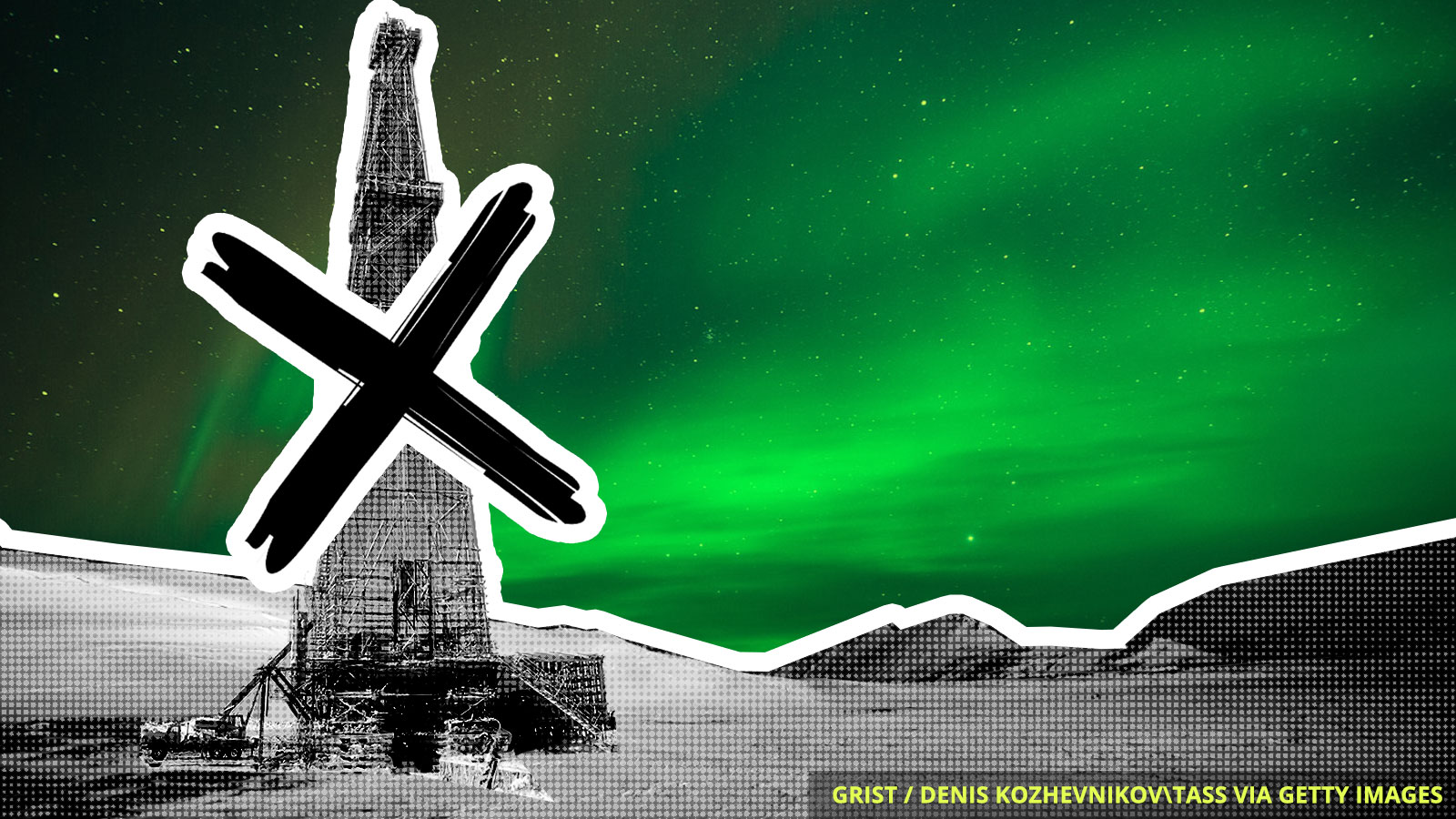 Remember when President Trump snuck a provision into his 2017 tax bill that opened up parts of Alaska’s Arctic National Wildlife Refuge to oil and gas drilling for the first time ever? A bipartisan group of representatives just introduced legislation to repeal that part of Trump’s law.

The bill to ban oil and natural gas drilling in the refuge was introduced on Monday by Democratic representatives Jared Huffman and Alan Lowenthal of California, along with Republican Representative Brian Fitzpatrick of Pennsylvania. Fitzpatrick originally supported Trump’s bill even though he’s against drilling in ANWR.

“This is a deeply unpopular thing in the United States. People don’t want it. They haven’t asked for it,” Lowenthal said at a press conference. “It’s one of the last bastions of true wildness left on the planet.”

Of course, repealing that portion of the tax bill will be tough sledding with Republicans in control of the Senate and White House. But the bipartisan bill is a signal that at least some members of Congress want to keep ANWR safe from drillers. And there’s more good news for the Arctic. Seismic testing in the refuge was supposed to get going this winter, but the government shutdown and legal obstacles delayed testing till next year.

The Tennessee Valley Authority has been thinking about closing a Kentucky coal-fired plant — it’s expensive and energy demand is flat. But President Trump is pushing for it to stay open. The plant just happens to get its coal from Murray Energy, a company run by Robert Murray, a Trump supporter.

The president held a rally yesterday in El Paso, Texas. Immigration was the main topic, but Trump made sure to leave time to blast the Green New Deal. The proposal “sounds like a high school term paper that got a low mark,” he told the crowd, adding “you’re not allowed to own cows anymore!” For the record, no one is proposing a cow ban.

The solar industry lost 8,000 jobs last year, a drop of 3.2 percent and the second straight year of declines, according to The Solar Foundation’s annual report out today. President Trump’s tariffs on aluminum and steel are partly to blame, says the report.