It’s Wednesday, December 1, and an oil-rich Canadian city is recognizing the urgency of the climate crisis. 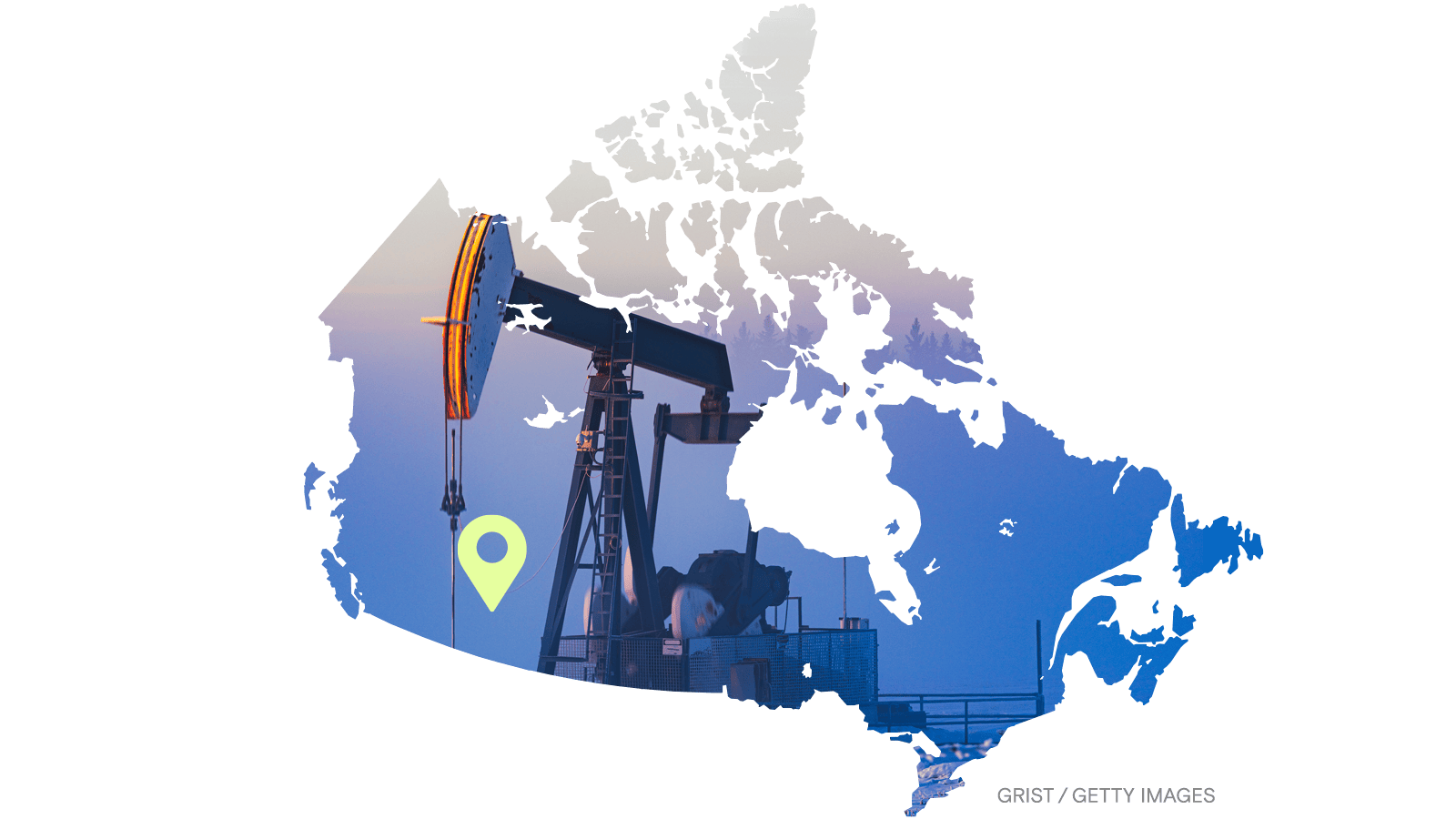 The city council of Calgary, a city of 1.5 million in Canada’s oil-rich  province of Alberta, recently voted 13-2 to declare a climate emergency, calling for more rapid emissions reductions and other measures to combat global warming. That’s right: Canada’s oil capital wants to clean up its act.

Pushed by the city’s new mayor, Jyoti Gondek, the council’s resolution called for Calgary to set a limit on its remaining allowable carbon emissions, and for collaboration with First Nations on climate solutions. The council also called for the City of Calgary to adopt a more aggressive emissions reduction plan, aiming for net-zero climate pollution by 2050.

Other Canadian cities like Vancouver, Montreal, and Toronto have already joined cities and countries around the world in declaring a climate emergency. But Calgary’s status as the biggest city in Canada’s biggest oil-producing province makes its declaration stand out. In 2018, Alberta produced nearly 4 million barrels of crude oil per day, destined to be refined into fuels and other petroleum products. The province is such a prodigious oil producer that in 2018, oil supply overwhelmed Alberta’s pipeline capacity to export it, spurring the provincial government to temporarily curtail production.

Many who supported Calgary’s emergency declaration — including City Council Member Raj Dhaliwal, who introduced the motion — took pains not to alienate the province’s fossil fuel producers. “People who think it’s a war against our oil and gas … it’s not about that,” Dhaliwal told CBC News. “It’s about how we produce, and how we consume our hydrocarbons, and supporting our oil and gas or energy sector.”

Environmental advocates welcomed the resolution but stressed that it must go beyond symbolism. David Khan, a senior attorney for the Canadian law nonprofit Ecojustice, told me that “it definitely needs to have some teeth put into it.” He called for interim emissions reduction targets as Calgary works toward net-zero, promising that his organization would continue to push for binding rules that “ensure that the city’s expenditures reflect the climate crisis and that carbon emissions come down.”

A freeway ripped the heart out of Black life in Detroit. Now Michigan wants to tear it down.
Jena Brooker, Grist
➤ Read more

‘A trash heap for our children’: How Norilsk, in the Russian Arctic, became one of the most polluted places on Earth
Marianne Lavelle, Inside Climate News
➤ Read more