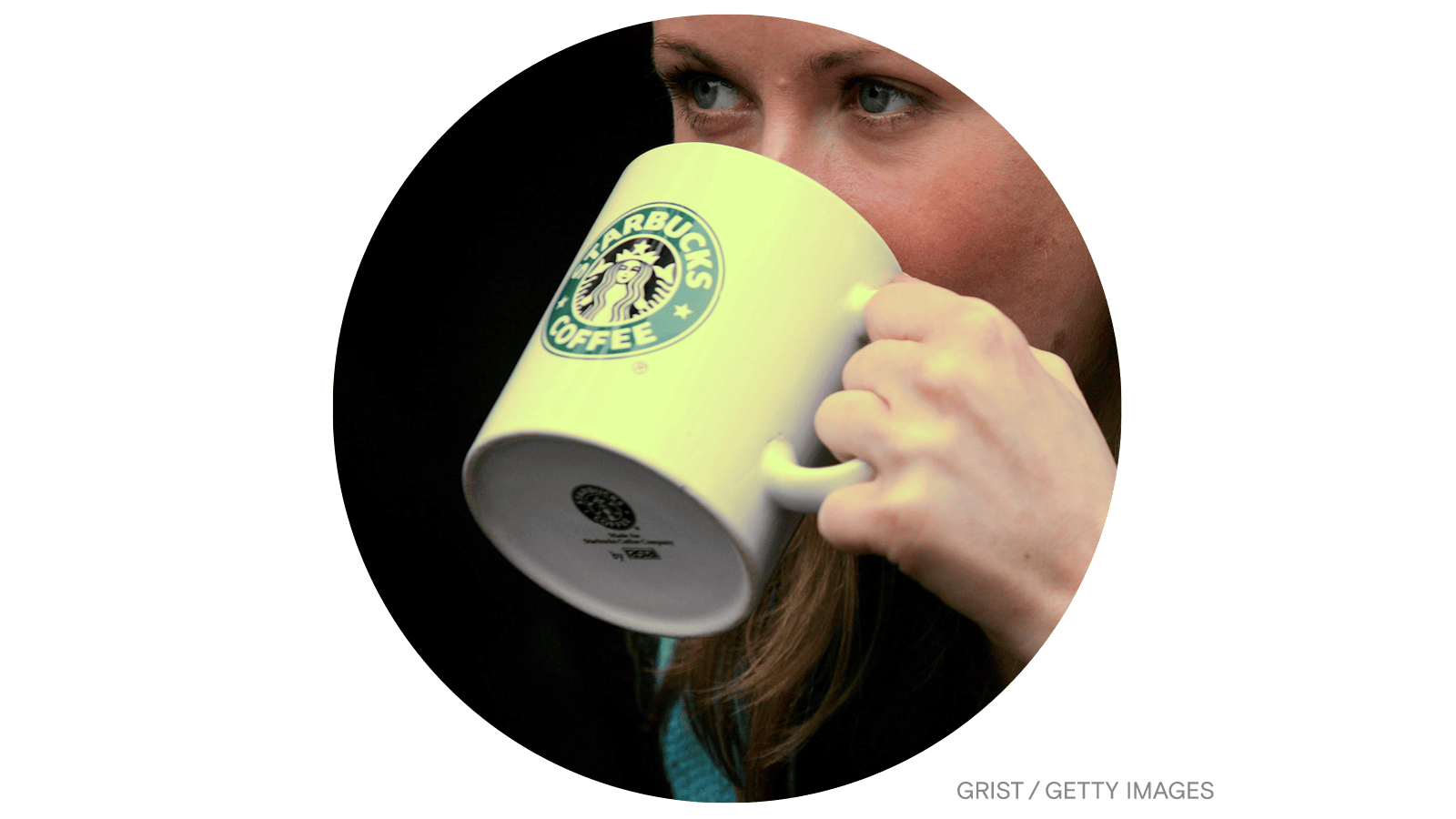 Starbucks lovers, rejoice: America’s most popular coffee company will soon allow more customers to bring in their own reusable cups.

In an effort to rein in its pollution footprint, Starbucks announced this week that it will begin accepting reusable cups at all U.S. and Canada locations, including for drive-thru orders and those placed through the Starbucks app, by the end of next year. By 2025, a Starbucks-provided reusable cup will be available to those who forget to bring their own — a model the company is already testing at some locations through its “Borrow-A-Cup” program.

The move comes amid growing scrutiny over Starbucks’ failure to address its waste problem. Although the company pledged in 2008 to introduce a 100 percent recyclable cup and serve a quarter of its drinks in reusable cups by 2015, it fell far short of those goals. Even though Starbucks has largely eliminated plastic straws and added in-store recycling at most of its locations, the company’s iconic paper cups — of which some 4 billion are distributed each year — remain non-recyclable.

The pandemic didn’t help matters, as Starbucks, along with a spate of other fast-food companies, announced it was temporarily “pausing” the use of personal and store-provided reusable cups in all stores. The company reversed this policy in June 2021.

Contrary to some media reports, the company is not planning to eliminate disposable paper cups from its U.S. and Canada locations. “Of course we would like to phase them out altogether,” said Starbucks spokesperson Megan Lagesse, “but we can’t just do that on our own in a couple of years.” Starbucks’ broader goal is to reduce waste by 50 percent by 2030.

Meanwhile, environmental advocates had mixed reactions to the company’s announcement about the widespread return of reusables. “They’re moving too slowly and too tentatively,” said Conrad MacKerron, senior vice president of the shareholder advocacy organization As You Sow, which has pushed Starbucks to set more aggressive sustainability goals. Although Starbucks is taking steps in the right direction, he said, its plan lacks quantitative benchmarks and fails to flesh out ways to incentivize customers to bring reusable cups.

“Only time will tell,” MacKerron told me, “but we hope to see more specifics in the coming year.”

Scientists are already certain 2022 will be among 10 hottest years on record
Louise Boyle, Independent
➤ Read more

Why the return of earmarks could be good news for the planet
Zoya Teirstein, Grist
➤ Read more