It’s Monday, August 8, and San Diego plans to end the use of fossil fuels in buildings. 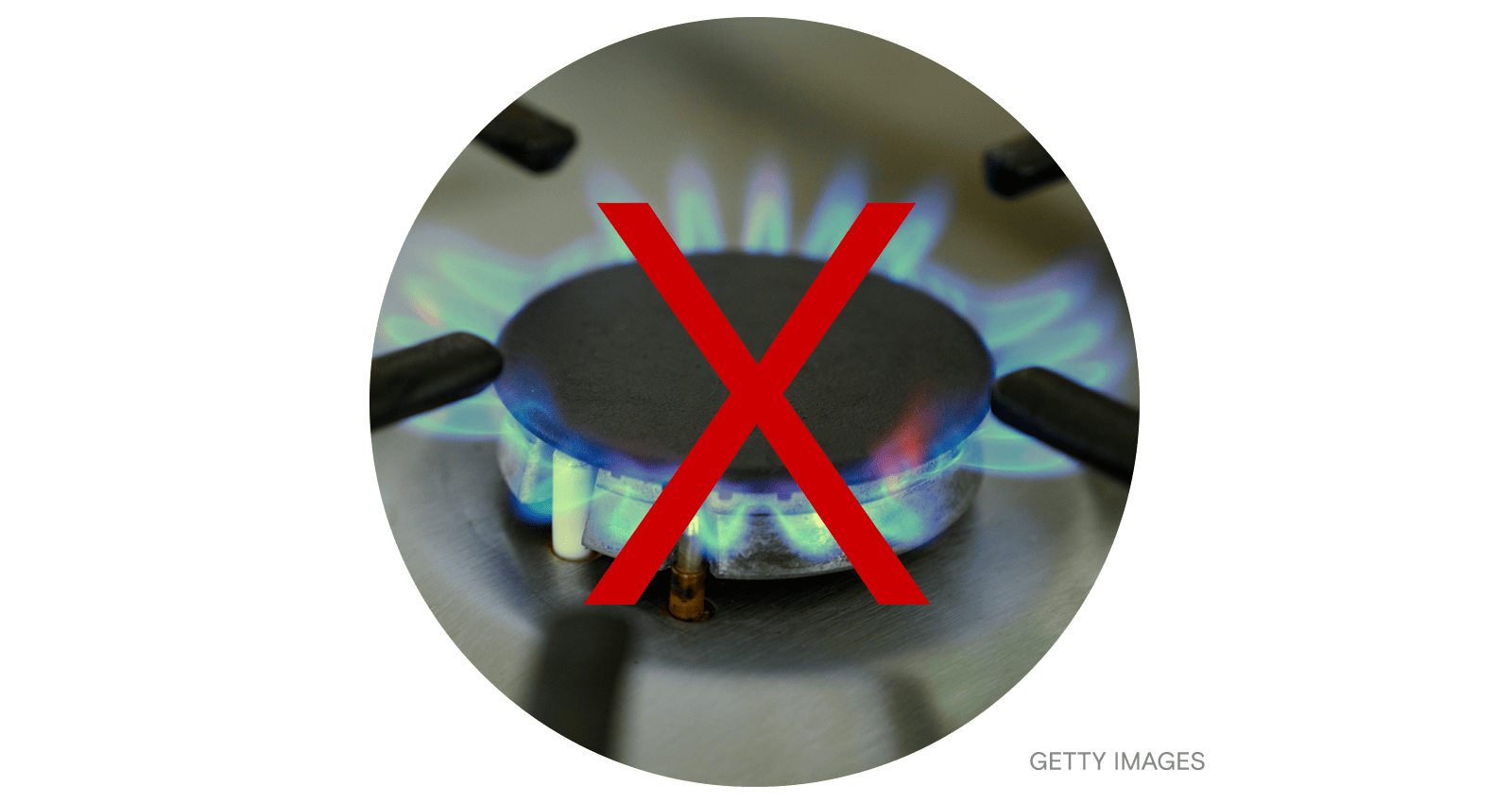 Seven years after it passed one of the nation’s first legally binding climate action plans, San Diego, California, has released an ambitious update.

San Diego city council members voted unanimously to adopt an updated Climate Action Plan last week, hastening the city’s transition away from fossil fuels. At the center of the new plan is a ban on natural gas in new homes and businesses: As early as 2023, new construction in San Diego will have to incorporate electric appliances and heating systems, rather than their fossil fuel-powered counterparts. The plan also goes a step further by aiming to electrify nearly all of the city’s existing buildings over the next 12 years — an important but relatively unprecedented commitment that the city estimates could account for nearly 40 percent of the plan’s emission reductions by 2035.

“Implementing this more ambitious plan won’t be easy,” San Diego Mayor Todd Gloria said at a public hearing last week. “But the financial cost and human consequences of inaction are almost unimaginable. We must act now.”

San Diego now joins dozens of other American cities and counties that have restricted the use of gas in buildings, more than 50 of them in California. Legislators in these cities — including Denver, Seattle, and New York City — note that natural gas-powered appliances exacerbate climate change and emit hazardous pollutants that contribute to respiratory problems. However, the movement to restrict natural gas continues to face aggressive opposition from the fossil fuel industry. Since 2020, Arizona, Texas, Oklahoma, Arkansas, and 16 other states — mostly in the South and Midwest — have adopted so-called “preemption laws” designed to bar cities from passing their own natural gas bans.

Alejandra Mejia Cunningham, a building decarbonization advocate for the nonprofit Natural Resources Defense Council, said she thinks the fossil fuel industry has run out of steam on this strategy, as it faces heightened opposition, particularly from Democrats. Last year, preemption proposals in Pennsylvania and North Carolina were vetoed by Democratic governors.

Meanwhile, Cunningham lauded San Diego’s renewed climate action plan. “The San Diego plan is great,” she told me, commending the city for undertaking “a very meaningful process with lots of community engagement from stakeholders such as labor and environmental justice communities.”

‘They all knew’: Textile company misled regulators about use of toxic PFAS, documents show
Tom Perkins, The Guardian
➤ Read more

How the Senate climate bill could save lives