It’s Monday, September 14, and the Senate wants to phase out chemicals in our appliances that cause global warming. 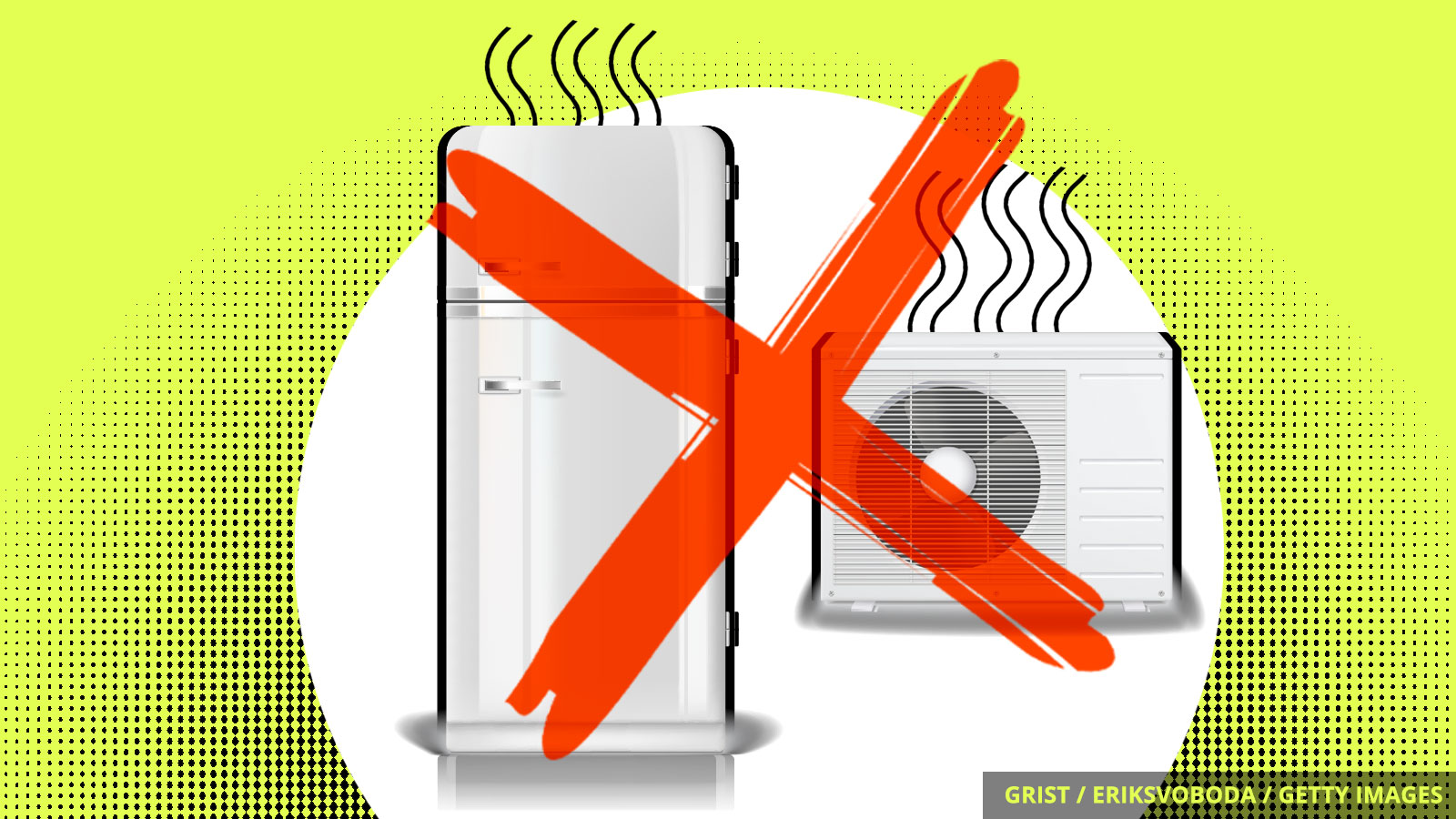 Senate Republicans and Democrats reached an agreement last week on a plan to phase out chemicals called hydrofluorocarbons, or HFCs, which contribute to climate change. The plan would cut the use of HFCs 85 percent by 2035, a target that is in line with an international treaty called the Kigali Amendment — which the Trump administration has refused to join.

HFCs are the secret sauce in air conditioners and refrigerators that actually cool the air. The refrigerants cycle between liquid and gas as they flow through these appliances. If there’s a leak, they are emitted into the atmosphere, where they can be thousands of times more powerful at warming the planet than carbon dioxide.

There are already less-damaging alternatives to HFCs available. Phasing them out would create thousands of jobs building new appliances, according to industry groups, and could help the world avoid an estimated 0.5 degree C (0.9 degree F) of warming. The bipartisan plan will be included as an amendment to an upcoming energy bill, although it’s unclear whether it will make it through Congress or past Trump’s pen.

The West Coast is still blanketed in smoke from historic wildfires across several states — and dry, gusty weather on Monday could make conditions worse. The winds could reverse some of the progress firefighters and other first responders have made in containing the fires. More than 35 people have died, and more than 5 million acres of land have burned across California and the Pacific Northwest.

The National Oceanic and Atmospheric Administration has hired David Legates, a University of Delaware professor of climatology who has spent his career casting doubt on climate science, for a top scientific position at the organization. Legates will be the weather agency’s deputy assistant secretary of commerce for observation and prediction.

Three new named storms have formed in the Atlantic Ocean and Gulf of Mexico since Saturday — Sally, Teddy, and Vicky — as 2020’s record hurricane season continues. They are the earliest “S,” “T,” and “V” storms on record and join the still-active Hurricane Paulette and Tropical Depression Rene in the Atlantic basin. Hurricane Sally is expected to make landfall between Louisiana, Mississippi, Alabama, and Florida on Tuesday and dump up to 24 inches of rain in some parts of the Central Gulf Coast.