It’s Tuesday, August 17, and one oil giant is finally being ordered to shell out money for its pollution. 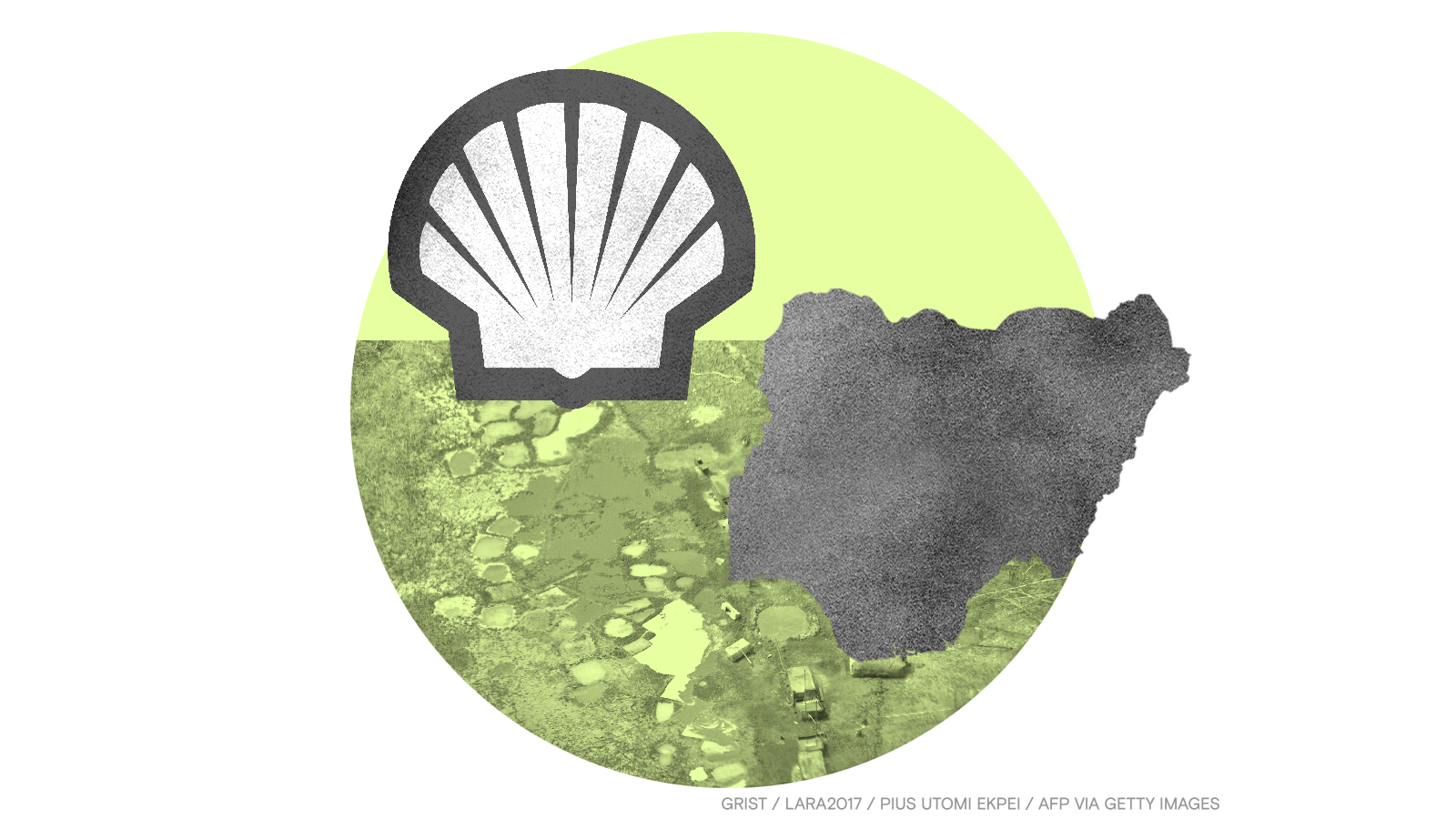 More than 50 years after one of Shell’s pipelines ruptured, destroying farmland and marine life essential to people living in the Niger Delta region in southern Nigeria, the oil giant is being forced to pay $111 million to the Nigerian riverfront community affected by the spill.

After a 32-year legal fight, the oil company has finally agreed to pay a “full and final settlement” to the Ejama-Ebubu community of Ogoniland in Rivers State within the next three weeks. A federal court ruled in the plaintiffs’ favor in 2010, and Nigeria’s Supreme Court upheld that ruling in 2019, but Shell has resisted complying with the ruling until now.

The Niger Delta region is one of the most heavily polluted areas in the world. In the 20 years following Shell’s 1970 disaster — which local farmers believe was caused by company negligence — some 3,000 other oil spills took place in the region. Activists in the country who opposed the oil industry were incarcerated and executed for speaking out under Nigeria’s military dictatorship in the 1990s, but some believe the new settlement might help turn a new leaf.

“They ran out of tricks and decided to come to terms,” Lucius Nwosa, a lawyer for the local community, told the AFP. “The decision is a vindication of the resoluteness of the community for justice.”

For the first time ever, the U.S. government on Monday declared a water shortage on the Colorado River, triggering water apportionment cuts for Arizona and Nevada starting in January. Twenty-two years of relentless drought have desiccated the river basin, with Lake Mead and Lake Powell at roughly one-third of their historical capacity.

Under pressure from the fossil fuel industry, the Biden administration is resuming the sale of oil and gas leases on public lands — at least while it appeals a district court’s ruling in favor of 12 oil and gas industry groups, which sued the administration for its “unprecedented” freeze on leasing since Biden took office in January.

During a series of community hearings in 2017, the natural gas industry paid people living near the ports of Long Angeles and Long Beach to support the use of natural gas trucks in the ports instead of zero-emission electric trucks. According to a new investigation by the Los Angeles Times and Floodlight, a natural gas fueling station company called Clean Energy Fuels Corp spent at least $10,000 on the campaign, many of whose paid organizers did not know they were being funded by the gas industry.