It’s Thursday, August 2, and for once, Trump wants to uphold an Obama-era environmental policy. 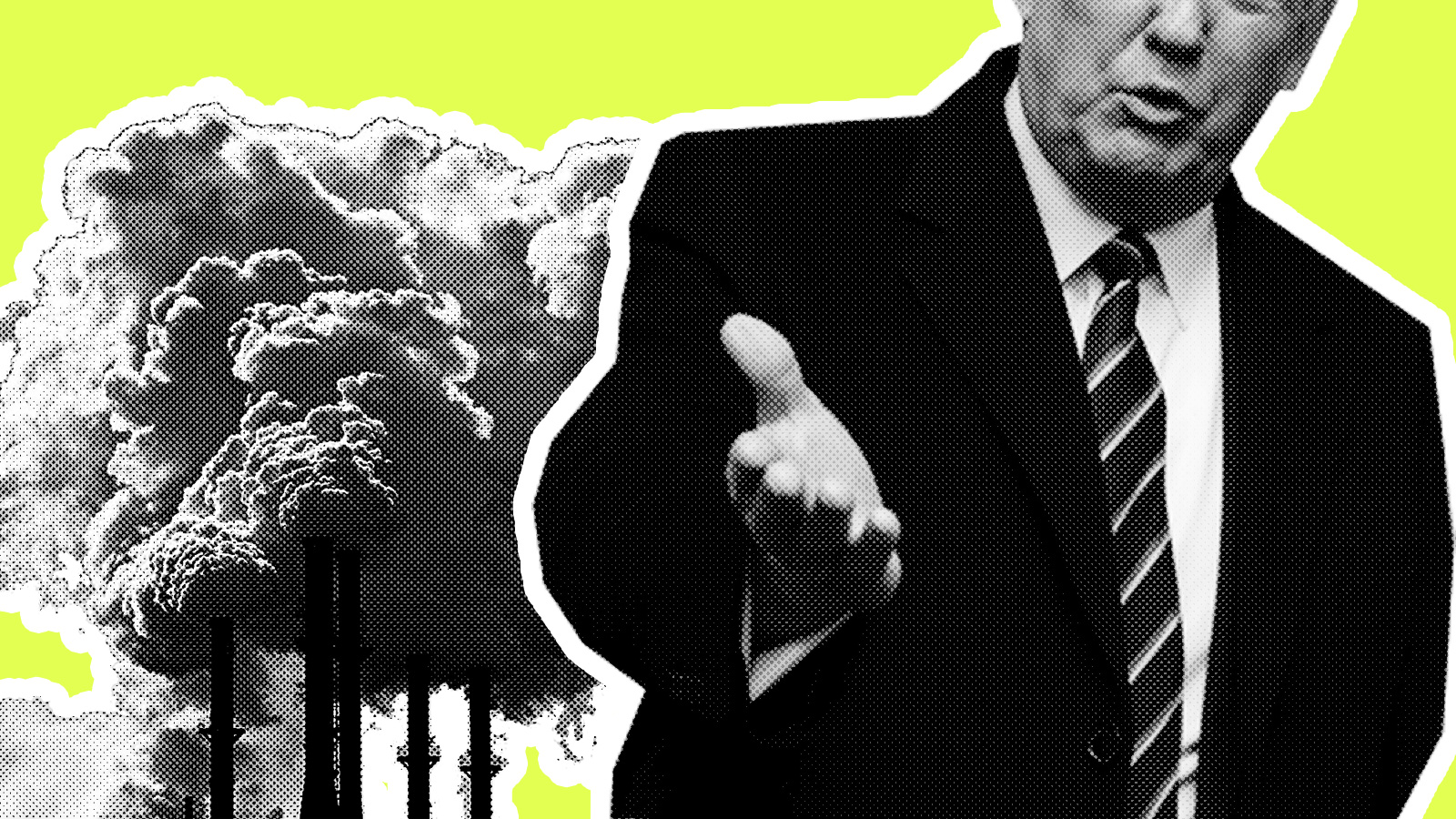 As a (frequent?) reader of this newsletter, you know that this section is called “The Beacon,” and the bit that follows is “The Smog.” But what happens when The Beacon is actually about smog — not The Smog, but like literally smog? Stay with me here.

The Trump administration has decided to uphold, nay, defend, a controversial regulation introduced by former President Obama: the 2015 smog rule. It set a new baseline for ground-level ozone (one of the chief elements of smog), dropping it from 75 parts per billion to 70.

Obama’s EPA said the change would save thousands of lives, not to mention billions of dollars in healthcare costs. Industry groups, of course, were skeptical of those calculations and said the rule would cost companies trillions. A coalition of conservative states and industry representatives, led by coal giant Murray Energy Corporation — the former client of new EPA head Andrew Wheeler — filed a lawsuit against the rule shortly after it was announced.

Former EPA head Scott Pruitt seemed to agree with those industry perspectives wholeheartedly — he tried to overturn the rule when he was the Attorney General of Oklahoma and tried to stall enacting it when he was at the EPA. (Sixteen U.S. attorneys general filed suit against the EPA over the delay).

That’s why the Trump administration’s decision yesterday came as a pleasant surprise. “The agency at this time does not intend to revisit the 2015 rule,” Justice Department attorneys told a federal court. And on Tuesday, Wheeler’s EPA released a report that shows our air has been getting cleaner thanks, in part, to Obama’s smog rule.

How’s that for a beacon in the smog … or smog in the beacon? Whatever.

And now for a splash cold water, courtesy of the Trump administration. Today, officials released plans to roll back Obama-era car emission standards, which would have required new cars to get to 54.5 miles per gallon by 2025. Instead, the bar will be lowered to 37 miles per gallon after 2021. Say hello to more pollution! The administration also isn’t planning to let California set its own higher standards anymore, which means the Golden State and the federal government will be fighting this out in court. Grist’s Nathanael Johnson delves into the recent decision.

Plastics don’t just litter the planet; they also might contribute to warming. University of Hawaii at Manoa researchers found that plastics can emit methane — a powerful greenhouse gas — and that sunlight increases their emissions. Maybe another good reason to consider cutting back on those plastic straws and bags.

We now have more evidence that Hurricane Maria’s government-estimated death toll of 64 is seriously low. New research in The Journal of the American Medical Association puts the number of deaths somewhere between 1,006 and 1,272. This comes after a report published in May by Harvard public health experts estimated that the storm killed more than 5,000 people. The Puerto Rican government is waiting until a commissioned report from George Washington University is complete to update its official death count.

If Bitcoin were a country (praise be to the libertarian god that it’s not), it would be the 39th most energy-intensive place in the world, running on a similar amount of power to Austria. That’s way too much energy! In response, green-minded geeks have launched a batch of competing cryptocurrencies that take aim at the seemingly insatiable source of energy consumption that comes with Bitcoin mining, the proof-of-work system. Move over, Bitcoin bros: A green cryptocurrency is here!