It’s Friday, September 14, and some climate hawks upset their incumbent opponents in the New York primary. 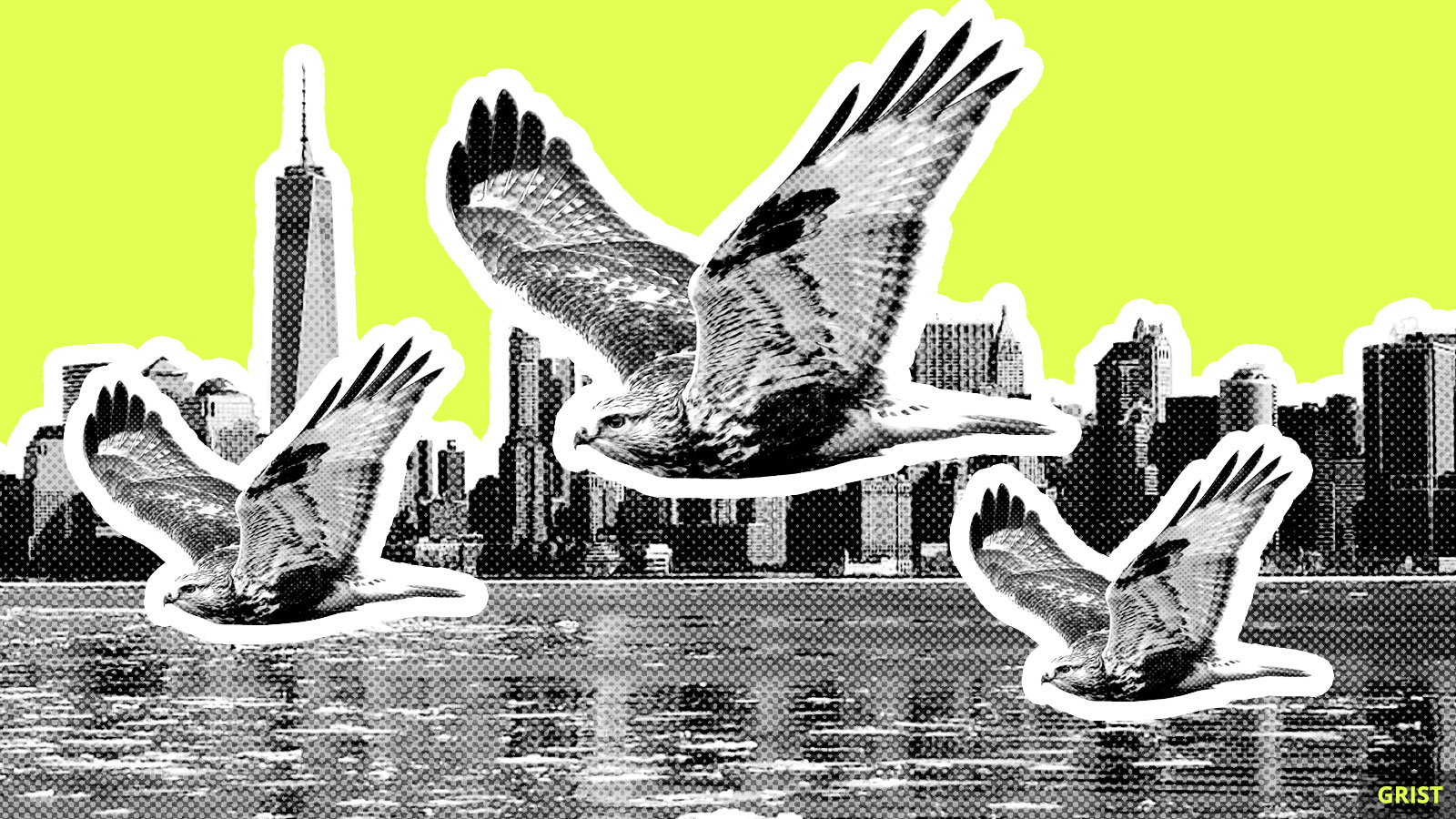 Well, Cynthia Nixon didn’t win her New York state primary bid to be the Democratic nominee for governor. It was a long shot! But Nixon had some ambitious climate action plans that got a lot of New York voters excited.

Governor Andrew Cuomo, who easily defeated her last night, has been disappointing on climate and environmental issues. But there’s hope that excitement around Nixon’s platform may have lit a fire under Cuomo’s rear end in that department. Also, Washington Post reporter Dave Weigel noted that voter turnout for this election was through the roof.

Letitia James, whose ties to Cuomo painted her as a more establishment candidate than Zephyr Teachout, won the New York attorney general race last night. As the two top contenders in the four-way race, they had both more or less sworn to take President Donald Trump to task for his failure to act on climate change, so hey, it was going to be win win no matter what!

More proactive and progressive climate candidates had some victories further down the ballot in the state senate races.

Zellnor Myrie, who also declared his intent to pass the Climate and Community Protection Act, defeated the incumbent in his Brooklyn district.

Alessandra Biaggi emerged as the victorious insurgent in the Bronx. She’s against building new fossil fuel infrastructure, and is for creating a corporate polluter fee, and, yep, passing the Climate and Community Protection Act.

As Carrie once said on Sex and the City, the show that made Cynthia Nixon famous (to be real): Politics, like fashion, is about “recycling shopworn ideas and making them seem fresh and inspiring.” Not anymore, Bradshaw!

Hurricane Florence made landfall in North Carolina on Friday, trapping people in their homes and knocking out electricity for roughly half a million households. Along with winds spanning several states, Hurricane Florence is expected to drench parts of coastal North Carolina with 40 inches of rain in the next coming days. That’s the average amount of rain that Washington, D.C., receives in a year. Wilmington, North Carolina, could get eight months worth of rain in the next three days, shattering records for the region. Just a friendly reminder: Yes, climate change is likely boosting these drastic numbers.

Meanwhile, an even more potent storm, Super Typhoon Mangkhut, spirals towards the Philippines. The Category 5 storm, traveling with a maximum wind speed of 170 miles per hour, cut through Gaum on Thursday, causing 80 percent of the island to lose electricity. Mangkhut is anticipated to hit the northern island of Luzon on Saturday, threatening an agricultural area home to 4 million people, as The New York Times reported.

Since Hurricane Maria hit last year, some 1,700 evacuees from Puerto Rico have been using FEMA vouchers to stay in hotels. FEMA officials recently cut off this service and gave them until noon on Friday to leave, according to NBC News, kicking roughly 1,000 American families out. The judge who denied the request to stop the evictions admitted that they “do not appear to have any place to go once the [FEMA] program ends.”

If we can’t have Paris, we’ll take this.