It’s Tuesday, August 20, and batteries are charging up our clean energy future. 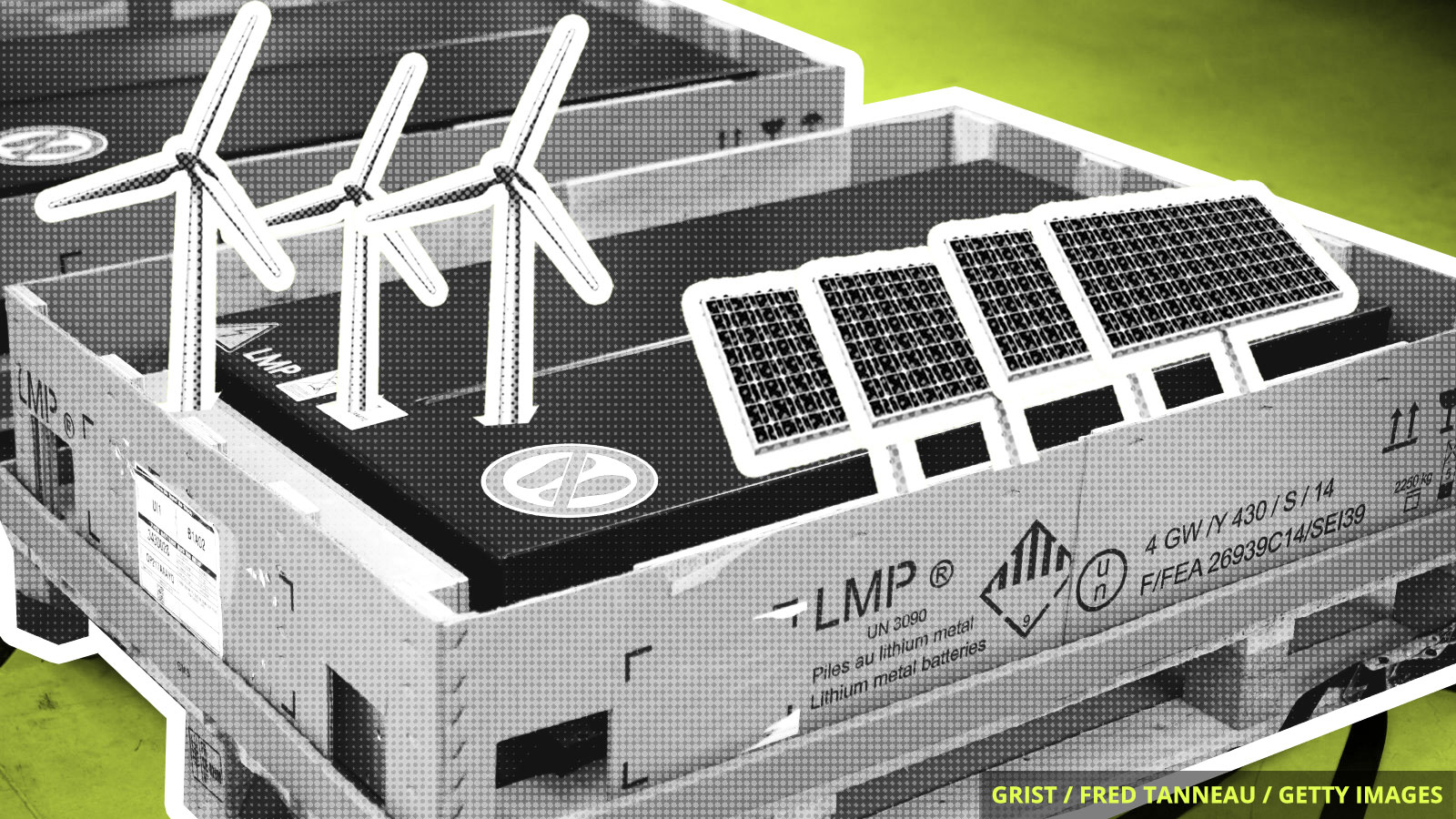 It seems like everywhere you look, utilities and tech companies are buying giant batteries. And this global rise of investment in high-capacity batteries, which can store energy for days when there’s hardly any sunshine or wind, may boost the renewable energy market in the coming years.

Battery costs have dropped much lower in recent months, making them a more practical investment. Last month, Tesla announced its new Megapack battery package, which the Silicon-based company says is capable of holding enough energy to power every home in San Francisco for six hours. The utility Pacific Gas & Electric reportedly plans to use these batteries to power parts of California.

Outside of the U.S., ScottishPower — the owner of Scotland’s largest electricity network, which sold its last fossil fuel assets earlier this year — is spending over $7 billion on renewable energy, battery storage, and grid upgrades. Meanwhile, China and South Korea have been stepping up their game, adding a good chunk of the world’s high-capacity batteries last year.

The World Bank is also getting behind the trend, setting aside $1 billion to invest in battery projects in India and South Africa. “We certainly feel a momentum in the market for batteries,” Riccardo Puliti, global director for energy at the World Bank, told the Wall Street Journal.

Climate change could knock more than 10 percent off the U.S. economy by the end of the century, according to a new working paper from the National Bureau of Economic Research. If the entire world keeps chugging along the business-as-usual path, the global economy could get slashed 7.2 percent by 2100, thanks to extreme weather and other culprits. There’s a way out: If countries stick to the emissions targets laid out in the Paris Agreement, we’re only looking at a 1.1 percent hit.

Speaking of droughts, fires, and floods (oh my!), scientists say rising temperatures are going to exacerbate extreme weather in the Northern Hemisphere. A study in the journal Nature Climate Change warned that climate change will make heat waves longer and droughts and floods more persistent if the world exceeds the warming threshold of 2 degrees C.

Today, the Standing Rock Sioux Tribe asked a judge to toss out Energy Transfer Partner’s federal permit for the Dakota Access pipeline on the grounds that the government neglected to consult with the tribe during the environmental review process. Earlier this summer, the company announced that it wants to double the pipeline’s oil capacity, despite prolonged opposition from tribes, environmental groups, and activists. The project has already led to 10 different oil spills.