It’s Monday, August 19, and the Badger State is going carbon-free. 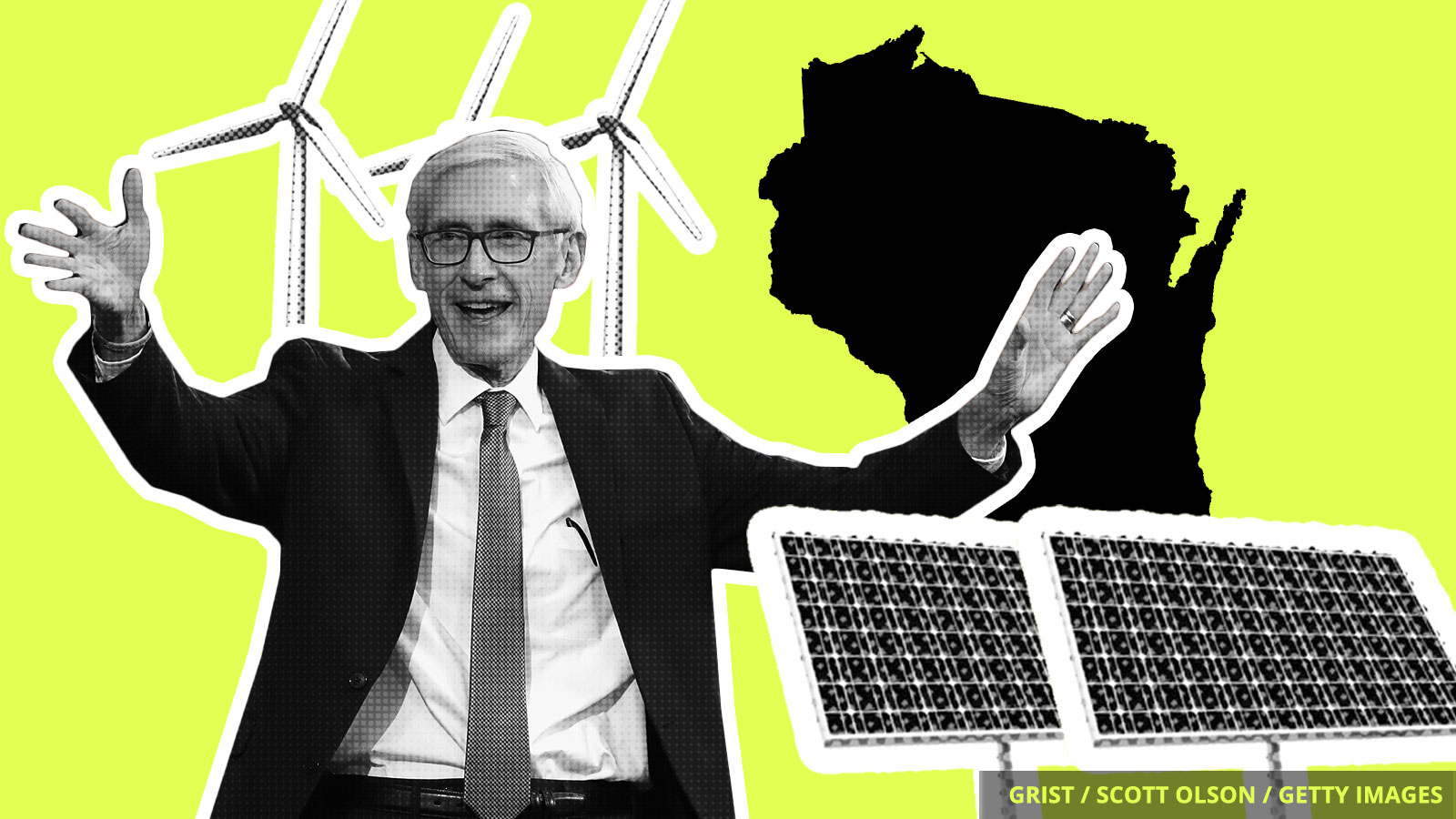 In a push to address the climate crisis, Wisconsin Governor Tony Evers signed an executive order on Friday to create an Office of Sustainability and Clean Energy. The goal? Powering the Badger State with 100 percent clean, carbon-free energy by 2050.

Evers says the state can meet its carbon-free goal by setting new energy-savings goals for state agencies, helping businesses and communities “make smart energy decisions,” and promoting training for jobs in solar and wind power. The new office will be responsible for coordinating all these efforts, which will involve both state agencies and utility operators.

Evers’ move comes after the Republican-controlled legislature stripped provisions from the state budget in February that would have established a carbon-free goal and created the new office. Now, Evers, a Democrat, is acting on his own. In his order, the governor cited climate change as the driving force behind an increasing number of severe weather events in his state in recent years, including historic flooding.

“A transition to a clean-energy economy will generate thousands of family-supporting jobs in Wisconsin,” Evers said in a statement. “Our state has a responsibility to current and future generations of Wisconsinites to act to prevent continuing damage to our climate and to invest in solutions that help to mitigate the changes that have already occurred.”

Iceland is pouring one out for its melting ice. The country held a funeral on Sunday for its Okjokull glacier, an ice mass that actually went extinct a decade ago but was formally mourned this weekend. The glacier’s new plaque reads: “This monument is to acknowledge that we know what is happening and what needs to be done. Only you know if we did it.” Scientists predict Iceland will lose all of its glaciers within 200 years.

In another sign end times are nigh, the federal Bureau of Reclamation will impose restrictions on how much water Arizona, Nevada, and Mexico can suck from Lake Mead next year for the first time. The lake is less than 40 percent full right now, despite heavy snows producing a decent snowpack. Here’s why these new developments might be cause for hope.

The Federal Emergency Management Agency dropped the ball when Hurricane Maria wrecked Puerto Rico, but that’s not the only way FEMA has been screwing up. An E&E News investigation reveals FEMA has squandered $3 billion responding to small-scale natural disasters.. The agency’s habit of deploying its employees all over the country to deal with small threats leaves states vulnerable when major disasters hit.

Candidates bet the farm on climate