It’s Tuesday, July 3, and the biggest battery in the world could be built in California. 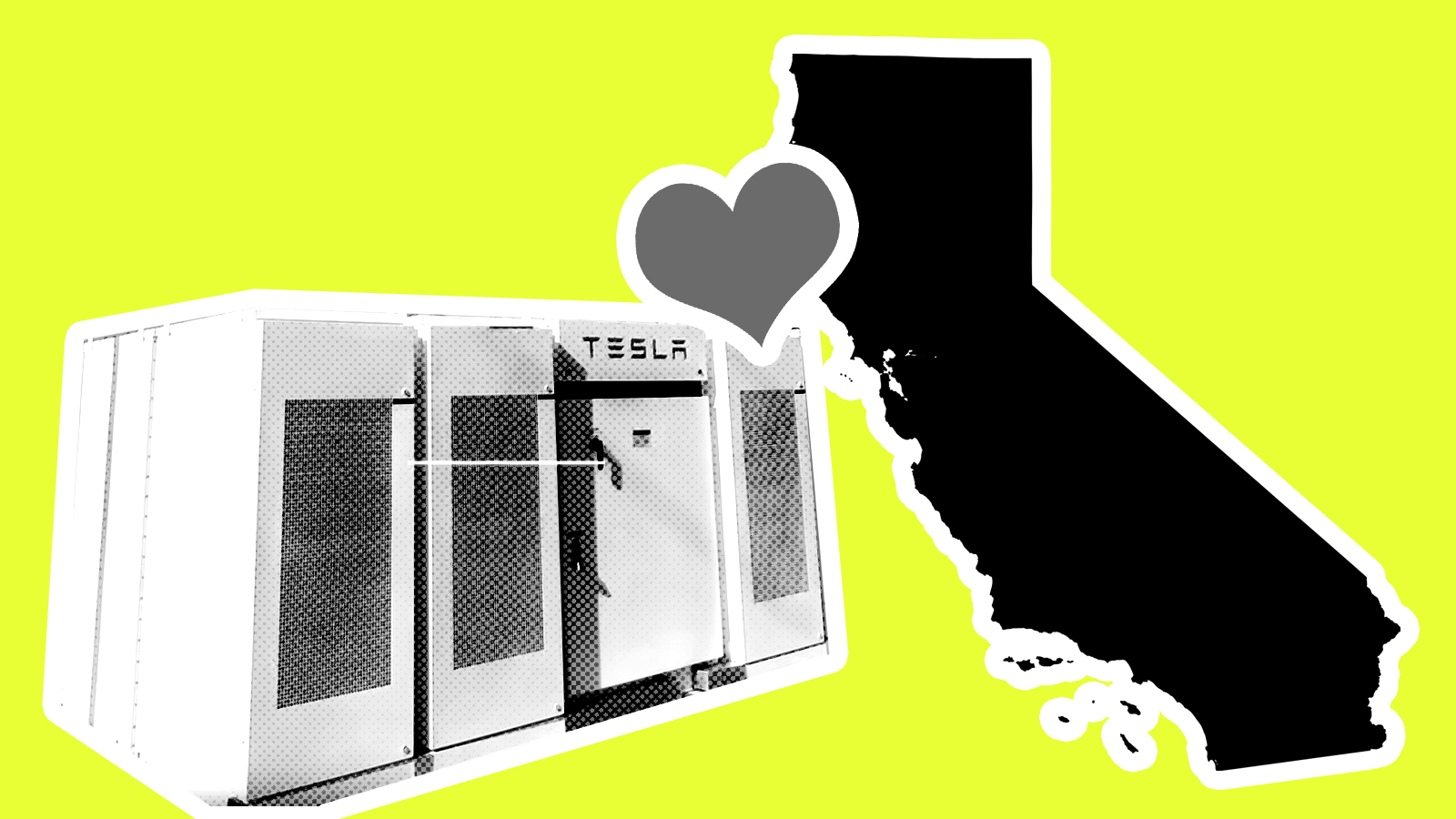 The most populated state in the U.S. could soon be home to the world’s largest battery. That’s right, the Golden State is investing in stored electricity — a semi-secret weapon in the transition to renewable energy.

The 300-megawatt battery would run for four hours at a time and produce roughly as much power as a small natural gas plant. If approved by state regulators, the battery would be three times larger than the current biggest battery in the world — Tesla’s 100-megawatt operation in South Australia.

And that’s not all! The California utility PG&E Corp. submitted plans for three more energy storage projects last Friday. In total, the four PG&E projects would supply Californians with a little under 570 megawatts of energy. If you’re not an energy wonk, think of it this way: according to estimates from the California Energy Commission, one megawatt can power 750 homes. So PG&E’s combined projects could supply 427,500 homes with power.

One of the four proposals is a 182.5-megawatt system, with batteries supplied by Tesla, that would be built right in Silicon Valley. The tech haven currently gets some of its energy from natural gas. The battery would replace that dirty energy with clean power from lithium-ion batteries. If it gets approved, the Silicon Valley project could start churning out power as soon as 2020. Tech powered by clean tech? Technology FTW!

Correction: In yesterday’s Beacon, we implied that other states had sued oil companies over climate change. Way to go, Rhode Island. You’re the first, lil guy!

Scott Pruitt clearly hasn’t been reading up on climate change, despite our best efforts. According to a whistleblower, the EPA chief has kept a secret calendar for meeting with industry folks on the down low. And in more bad news for the guy, former and current staff members recently gave more details to investigators about Pruitt, saying the administrator pushed to travel first class or by private jet and tried to enlist EPA senior officials for help on an issue with his landlord. And in bad news for literally everyone else, Pruitt is helping to shove America way past its Paris Agreement goals.

As if falling behind on CO2 emissions goals isn’t enough, conservative groups are now pushing Trump to pull out of the 2016 Kigali Amendment. Some Republicans and businesses have supported this regulation of hydrofluorocarbon, a powerful greenhouse gas, as a way to keep U.S. manufacturing competitive with China. But others disagree. In a letter to Trump yesterday, more than 20 conservative groups claimed that the deal would make it harder to manufacture affordable refrigerants.

The beleaguered bee’s food is disappearing, even in “America’s last honeybee refuge.” The Northern Great Plains of the Dakotas has over a million bee colonies. A recent study concluded that half of the land within a mile radius of those colonies has been turned into agriculture — not great news for our beloved pollinators. Goodbye wildflowers, hello soybeans and corn.

Resign of the times

Looking to start off your July 4 holiday with a bang? Watch this video of a schoolteacher and her toddler confronting EPA chief Scott Pruitt at a restaurant. Spoiler alert: She tells him to resign. 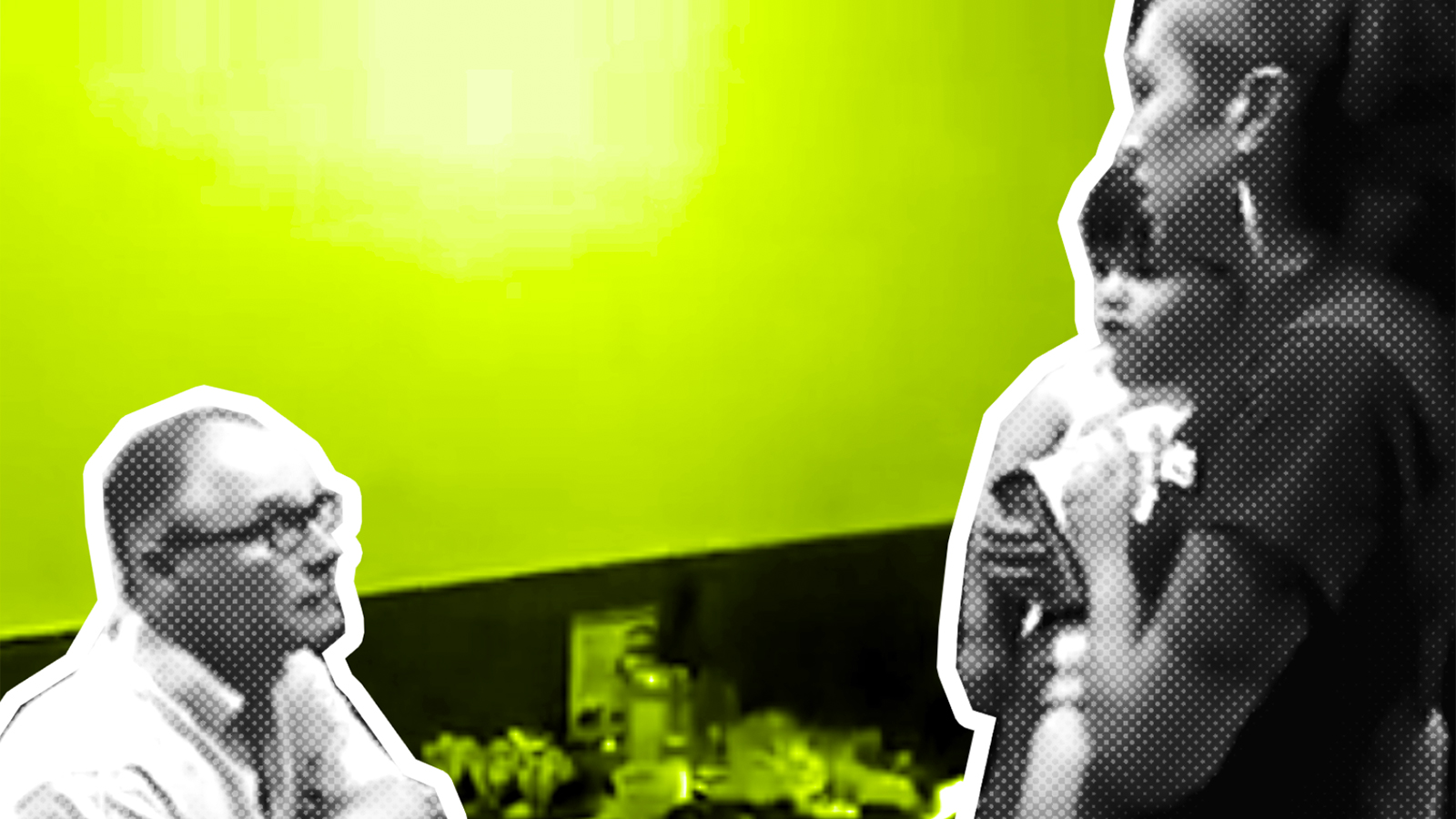