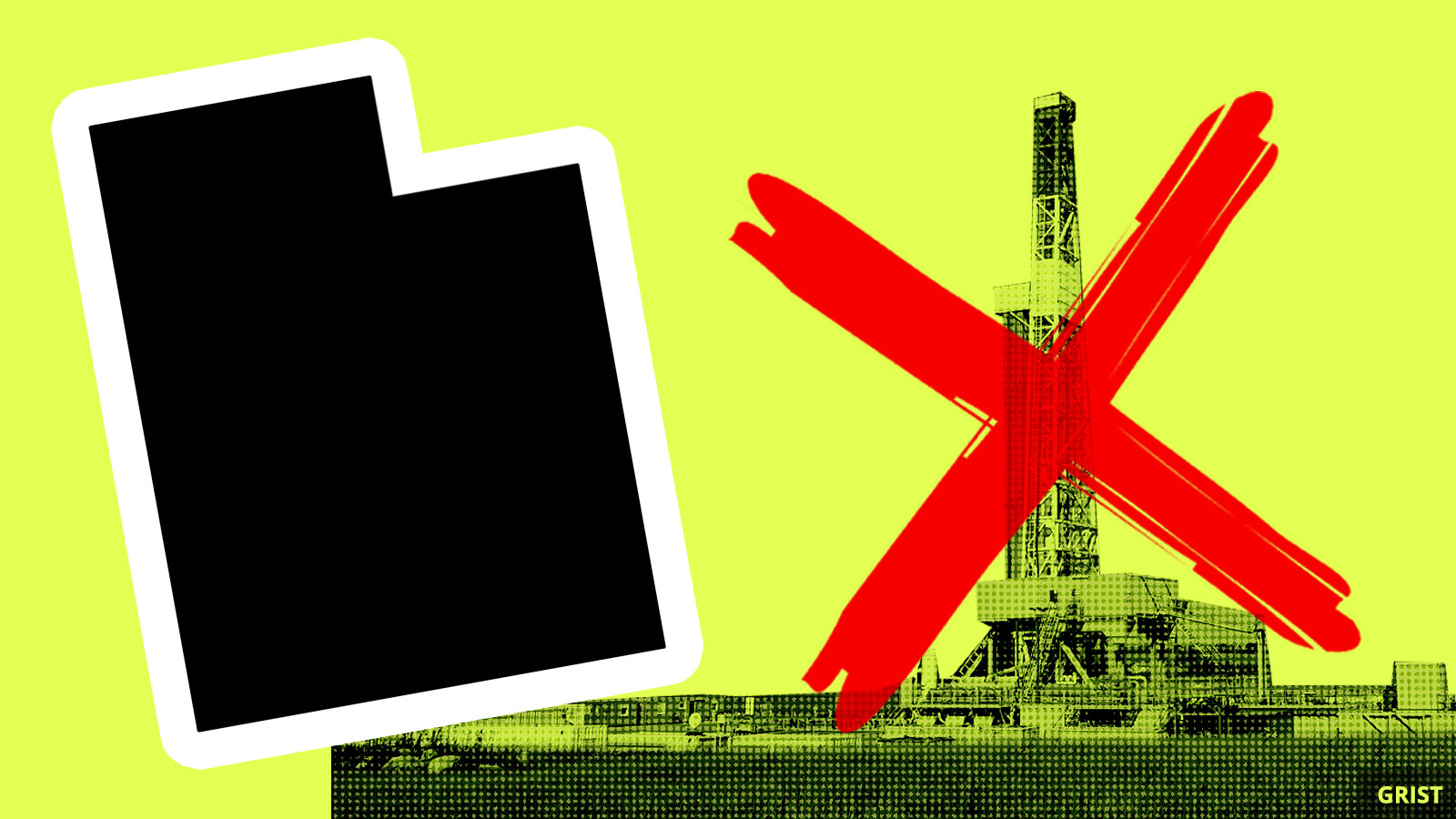 The Bureau of Land Management has temporarily pulled the plug on 130 oil and gas leases in Utah because it forgot to consider the effects of climate change before leasing the land to fossil fuel companies. Oops! The agency has decided to do additional environmental analysis of the sites, focused on potential greenhouse gas emissions associated with drilling.

The BLM suspended the leases in late September after a legal challenge from environmentalists who claimed the agency was skirting federal law. The agency noted parallels with a federal court ruling earlier this year in which 300,000 acres in Wyoming were on the line. U.S. District Judge Rudolph Contreras ordered the BLM to consider past, present, and future emissions when auctioning off vast swaths of public land for oil and gas development.

“Given the national, cumulative nature of climate change, considering each individual drilling project in a vacuum deprives the agency and the public of the context necessary to evaluate oil and gas drilling on federal land,” the judge wrote.

According to the Center for Biological Diversity, the 130 sites in Utah contain “some of the most scenic, wild, and culturally and archaeologically rich public lands in the United States.” Now, the Trump administration’s plan to drill on those lands has hit its first major roadblock.

The worst health effects of climate change will be felt disproportionately by children if we fail to rein in emissions, according to a report published Wednesday in the medical journal The Lancet. Young kids are especially vulnerable to ailments related to air pollution, spiking temperatures, infectious diseases, and malnutrition.

In North Dakota, a regulatory commission is weighing whether or not to allow Dakota Access LLC to send nearly double the amount of oil through the Dakota Access pipeline. The Standing Rock Sioux Tribe, who live near the pipeline, worry that more oil increases the risk of a spill in their drinking water sources and sacred sites.

Hundreds of active hydropower plants have worse greenhouse gas emissions than fossil fuel-burning plants in the short term, according to a study in Environmental Science Technology. However, the emissions — mostly made up of methane released by drowned, decaying plants in reservoirs — vary widely by facility and over time.

Chamber of Commerce parts with Trump over Paris