It’s Monday, February 10, and NYC’s Green New Deal is getting a second wave. 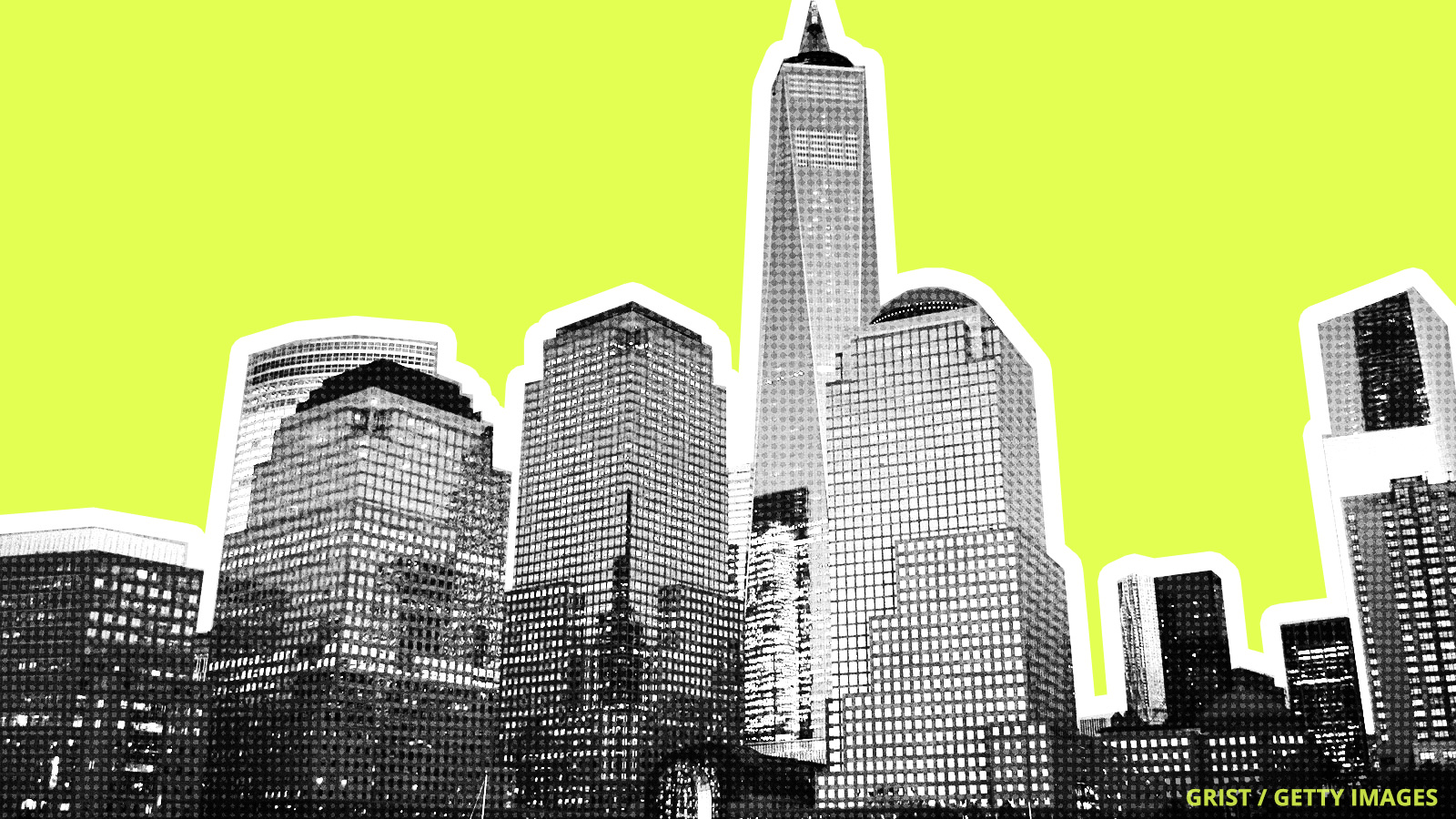 Now that New York City Mayor Bill de Blasio is off the presidential campaign trail and back to work, the man New Yorkers love to hate is trying to make a sustainable mark during his remaining two years in office. On Thursday, de Blasio unveiled aggressive new climate policies that his office is calling “a second wave of the Green New Deal.” (That’s a reference to the city’s Green New Deal, also known as the Climate Mobilization Act, not the still-elusive federal version.)

To add to NYC’s already impressive slate of climate policies, de Blasio proposed new goals to electrify the city’s vehicle fleet and ban plastic water bottles in city agencies. He also reiterated an earlier proposal to bring Canadian hydropower to the city through a controversial transmission line project. But the most significant — and questionable — proposals in the mayor’s announcement were bans on new “fossil fuel projects” in the city and on natural gas in large buildings.

While swapping out the city’s gas-powered cars for electric ones is something de Blasio could probably accomplish in the next two years, it’s less clear how he would maneuver a ban on fossil fuel projects like pipelines. Cities don’t technically have the authority to do so. And in order to enact a ban on gas-powered heating systems in buildings, the mayor would need the support of the city council.

Feasibility aside, the mayor’s plans reflect the scale of ambition NYC will likely need to achieve the 2050 net-zero emissions goal set by the state’s Climate Leadership and Community Protection Act.

In the Trump administration’s latest lifeline to a dwindling industry, Energy Secretary Dan Brouillette announced a $64 million dollar initiative on Friday to fund research that would help the country “produce more coal-based power more efficiently.” Brouillette said the purpose of the funding is “to make the product cleaner and to look for alternative uses for this product.”

After months of fires, the Australian state of New South Wales faced heavy rainfall and severe flooding over the weekend. The catastrophic storms forced some residents to evacuate and left tens of thousands of people without electricity. On the bright side, the local fire service hopes the rain could extinguish all remaining wildfires in the state by the end of the week.

The wrong pesticide of history