It’s Thursday, March 28, and the war on coal rages on. 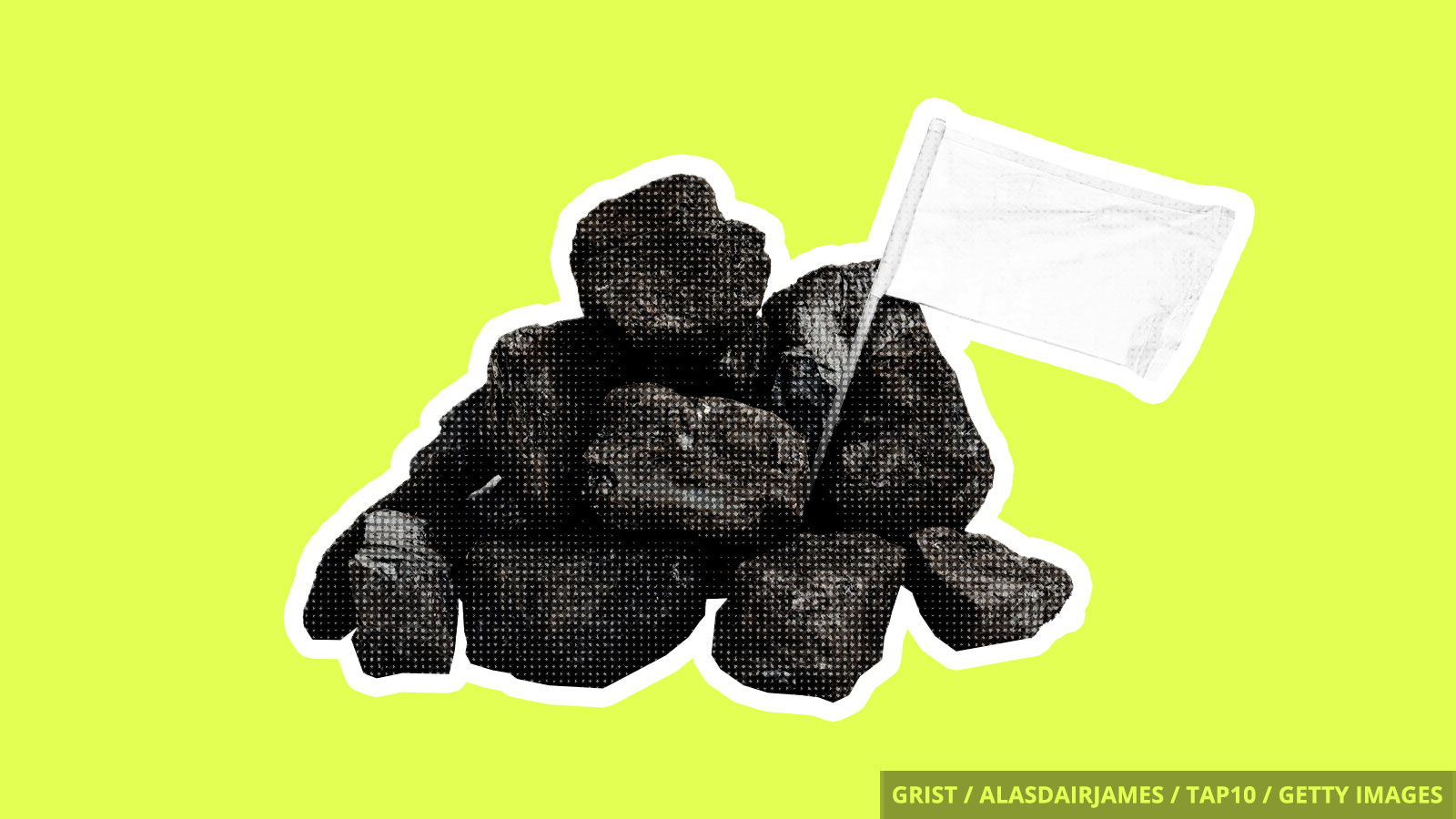 All is not well in the world of King Coal, as evidenced by three major U.S. developments this week. Check it out:

How’s that for a good news roundup? Happy Thursday.

The U.S. military is starting to feel the effects of climate change. On Wednesday, the Air Force asked Congress for nearly $5 billion to repair two bases damaged by hurricanes and flooding. And, on the heels of that request, the Pentagon recently released a list of military bases most at risk to climate change. The kicker: The two Air Force bases aren’t even on the Pentagon’s list.

Dirty air isn’t just bad for your physical health. New research shows air pollution can take a toll on mental health, too, specifically in young people. The study, published in the journal JAMA Psychiatry, found that adolescents living in areas with elevated levels of nitrogen oxides — a group of gases that can cause respiratory problems, among other harmful effects — are at a 70 percent higher risk of experiencing symptoms like paranoia and hearing voices.

In more mental health news: Massive drought in Australia is taking a toll on Aussies. Suicide numbers are spiking in regions worst affected by drought, the Washington Post reports. And climate models predict that longer droughts are ahead.