It’s Thursday, July 30, and the Esselen tribe in Northern California has regained its ancestral land. 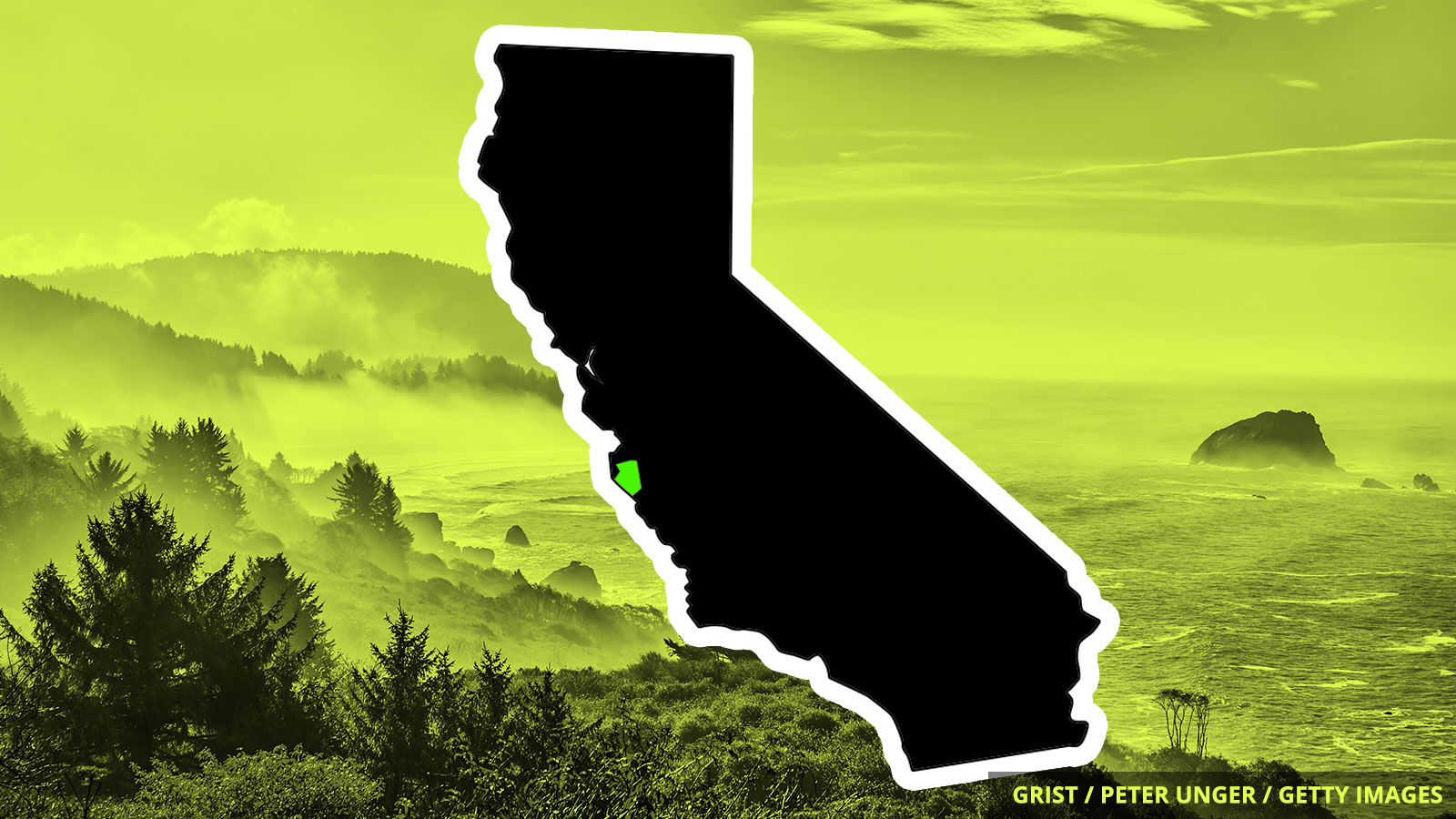 This week, the Esselen tribe in Northern California completed the acquisition of a 1,200-acre ranch near Big Sur. The $4.5 million purchase, which was facilitated by an Oregon-based environmental group, came nearly 250 years after the tribe was displaced from its ancestral home by Spanish colonizers.

Tribal leaders plan to protect the area’s old-growth redwoods, threatened species like the red-legged frog, and the Little Sur River for future generations. They also plan to use the land for educational purposes and to build a traditional village and sweat lodge near Pico Blanco, a distinct mountain peak in the Santa Lucia Range that is central to the Esselen tribe’s origin story.

“We’re the original stewards of the land. Now we’re returned,” Tom Little Bear Nason, chairman of the Esselen tribe of Monterey County, recently told the Santa Cruz Sentinel. “We are going to conserve it and pass it on to our children and grandchildren and beyond.”

July has seen other progress for Native rights in the U.S. Earlier this month, a Supreme Court ruling declared that a significant portion of Eastern Oklahoma is still a Native reservation, a decision that prevents Oklahoma state authorities from prosecuting offenses that involve Natives in that newly designated area.

A new study from UNICEF found that one in three children around the world have a level of lead in their blood that threatens their learning and behavioral development. Most of the children impacted by lead exposure are in Asia, Africa, Central and South America, and Eastern Europe, where kids can be exposed due to poor recycling infrastructure for lead-acid batteries or through lead-contaminated food or water.

Florida, which has the second-highest number of coronavirus cases in the country, is shutting down its COVID-19 testing sites in anticipation of Tropical Storm Isaias. The storm is expected to hit Florida by Friday night, with forecast models split on how strong it will be by the time it reaches the peninsula.

A record number of fires are burning up Brazil’s Pantanal, the largest tropical wetland in the world and a UNESCO World Heritage site. While the Pantanal often experiences fire, this year the wetland is particularly dry. Fire season typically doesn’t peak there until September, and there have already been double the number of fires there were by this time last year, threatening the site’s renowned biodiversity.