Science denial is a basic tenet of today’s GOP. 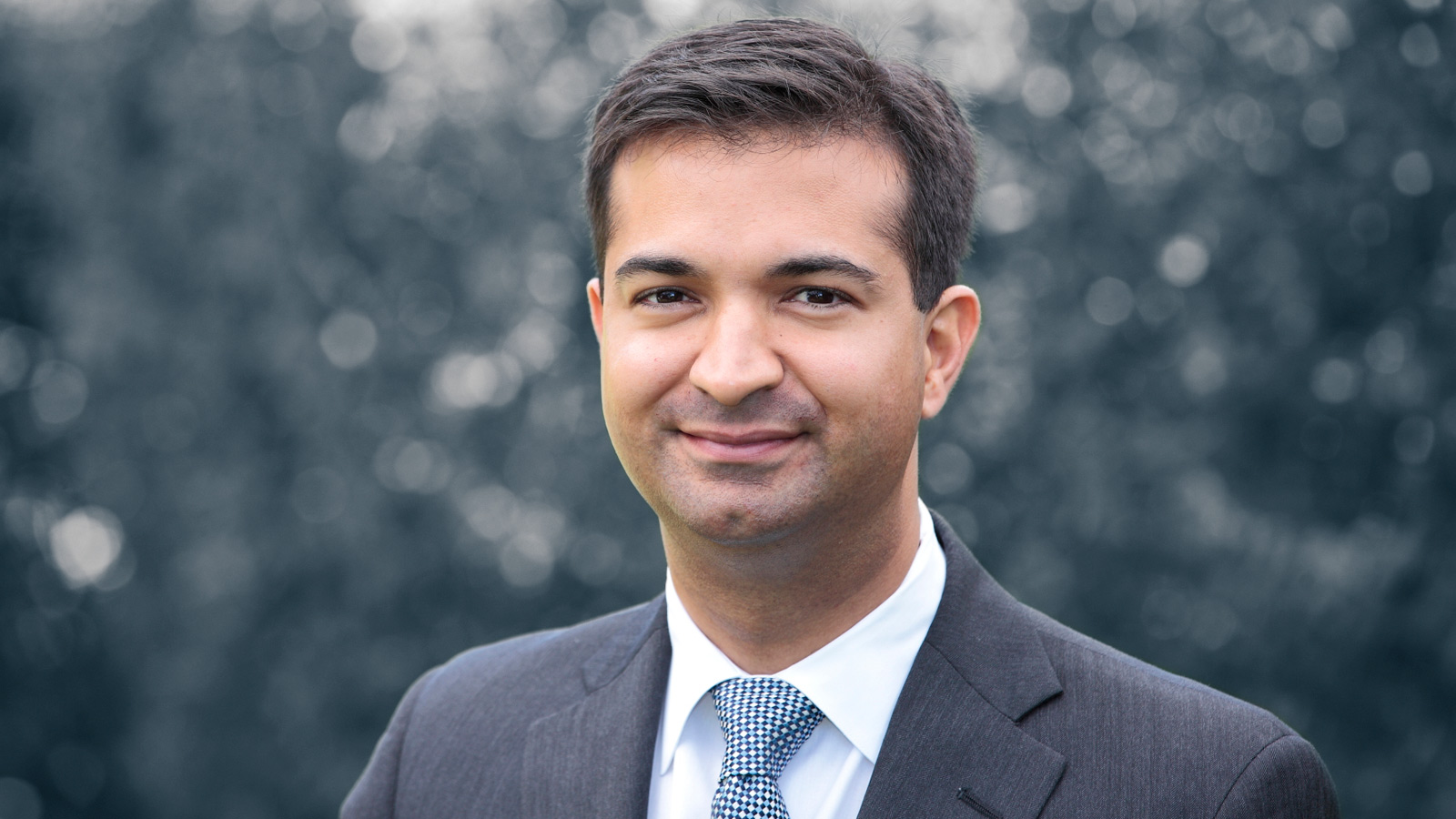 When you’re from fast-flooding south Florida, you don’t have the luxury of ignoring climate change, no matter how reality-adverse the rest of your party has become. Carlos Curbelo, whose district stretches from Key West to just outside Miami, has urged his fellow Republicans to take the threat of rising seas and stronger storms seriously since he was first elected to Congress in 2014. He joined with Democratic Rep. Ted Deutch, a fellow Floridian, to form the Climate Solutions Caucus. The group now has 26 members — 13 Dems, 13 Republicans. (Keeping the 1:1 ratio is a built-in requirement.)

[pullquote]“I tell my skeptical colleagues: When my district is underwater, I’ll move to their district and run against them. That usually breaks the ice.”[/pullquote]

Curbelo has found that many GOP lawmakers secretly understand and accept climate science — they’re just afraid to say so publicly because the issue has become so polarized. (Curbelo isn’t loved by greens across the board — he has voted to weaken some environmental regulations — but is generally considered an ally by climate hawks.) “You’ve got to be smart about how this issue is framed,” he says. “Republicans are great fans of American energy independence, innovation, and business growth.”

Still, with a climate-denying, pro-polluter president from his own party, Curbelo’s task is even tougher. “If the administration attempts to reject or undermine or suppress the climate science,” he says, “I will speak out strongly against it.” Get that man a waterproof microphone.