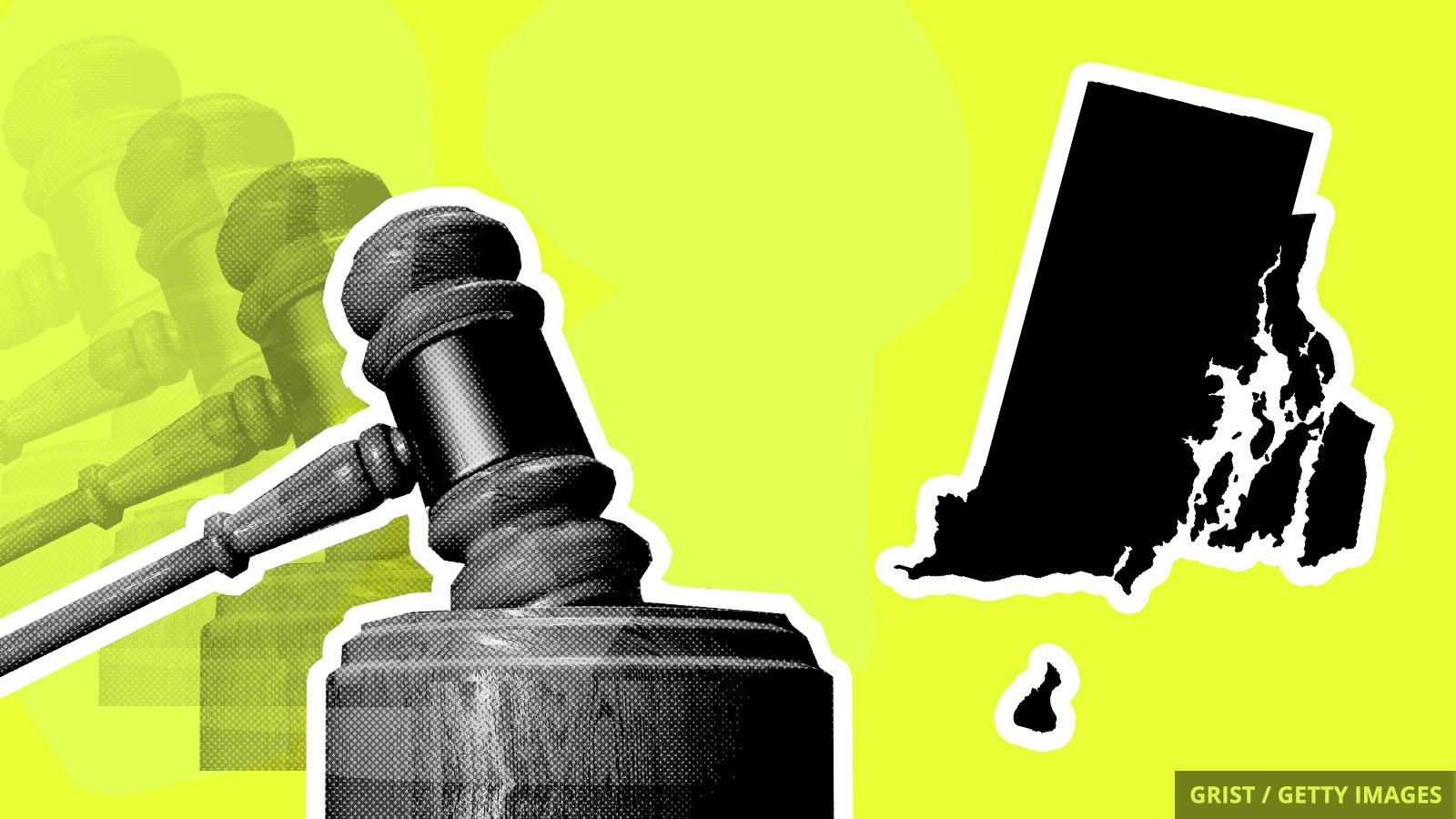 The state of Rhode Island just saw a small victory in its ongoing lawsuit against fossil fuel companies. The suit, filed last year, claims that Exxon, BP, and 19 other oil companies knowingly endangered Rhode Islanders and created a “public nuisance” (aka the climate crisis) and wants them to be responsible for paying for the resulting damages.

A Republican-appointed federal judge recently denied a move by oil companies to move the case to more industry-friendly federal courts, saying the issue could be decided by the state. U.S. District Court Judge William E. Smith didn’t hold back as he summarized the state’s case against Big Oil in his decision: “Defendants understood the consequences of their activity decades ago … But instead of sounding the alarm, defendants went out of their way to becloud the emerging scientific consensus.”

Senator Sheldon Whitehouse, a Democrat from Rhode Island, made sure that the world knew about Smith’s decision last week, when he read the most damning excerpts aloud in a video that got over 300,000 views on Twitter.

The number of lawsuits holding fossil fuel companies accountable for climate change continues to grow, but so far they’ve seen little success. Last year, the Bay Area’s suit against fossil fuel companies was dismissed by a federal judge, who decided the issue was beyond his jurisdiction because a local ruling against Big Oil could have international ramifications.

The Ocean State still has a ways to go to hold oil companies accountable, but Smith’s ruling keeps the issue in court.

A 2-degree Celsius increase in warming threatens a global food crisis, according to a new study on land use that the U.N. Intergovernmental Panel on Climate Change dropped today. The climate crisis is already taking a toll on our food supply by exacerbating droughts, heat waves, and extreme weather. Plus, agriculture and deforestation produce roughly 25 percent of human-caused greenhouse gas emissions. The report offers a way out: If people change the way they grow and eat food, and manage forests better, we could avoid some of the worst consequences.

Overfishing and climate change might mean higher mercury levels in fish, according to a new study in Nature. This includes favorites like tuna and salmon, as well as smaller fish like sardines. Pregnant women are already supposed to avoid eating bigger fish due to their mercury content, which could cause brain development problems for kids. Now a whole new list of fish might be off the table.

Turbulence on planes freak you out? Well, get used to it. The changing climate is causing more “clear-air turbulence” in the North Atlantic, a result of increased wind shear, according to a study published in Nature. All the more reason to fly less for the planet, eh?