It’s Friday, March 25, and new cars sold in Washington state may be electric only by 2030. 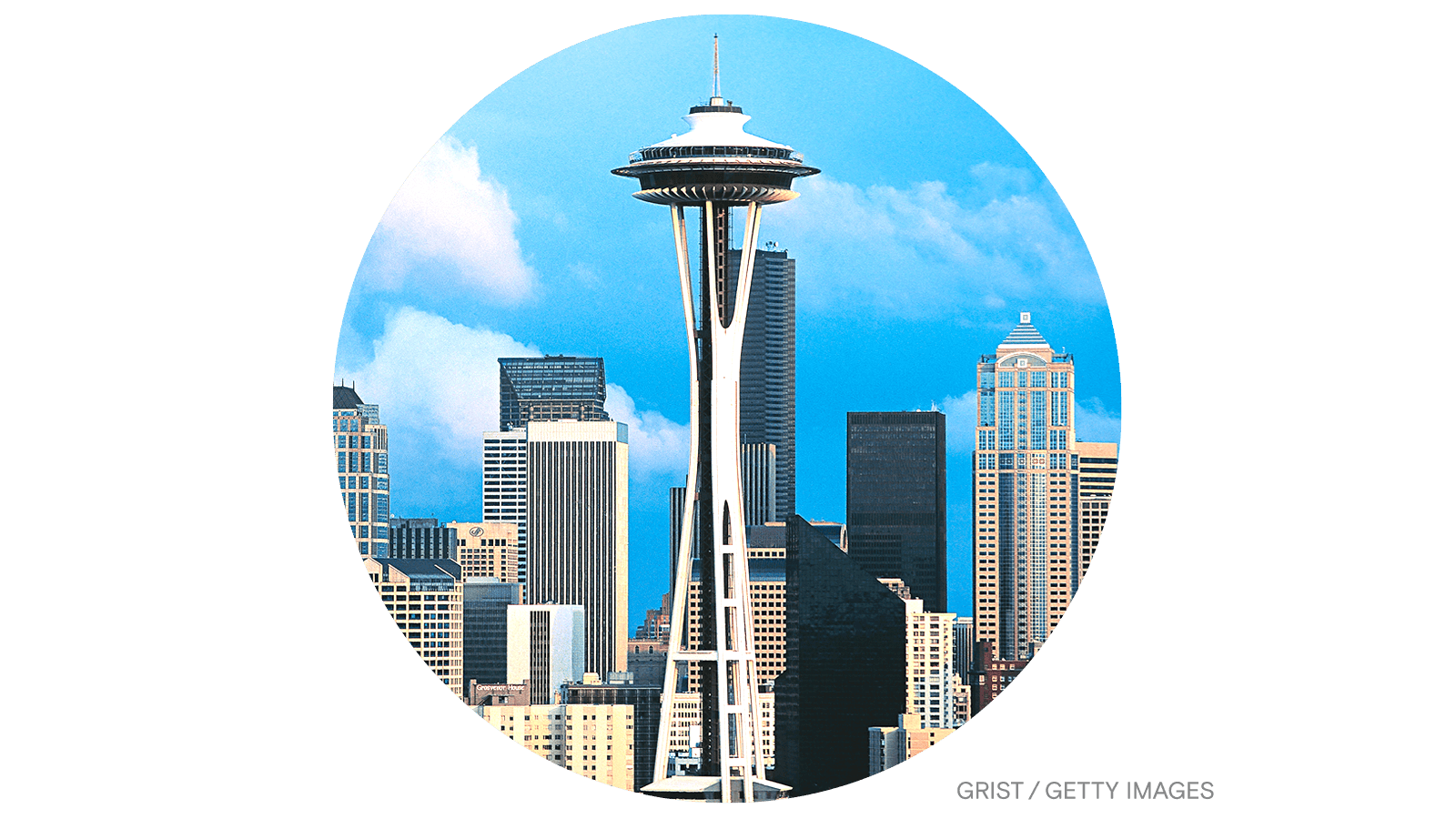 Move over, California. Washington might soon be the country’s most ambitious state when it comes to phasing out gasoline-powered cars.

Lawmakers in Washington state passed legislation earlier this month requiring all cars “sold, purchased, or registered” in the state to be electric by 2030, beating the deadline set in California by five years. It was part of a $16.9 billion transportation package called “Move Ahead Washington,” which also includes investments in public transit, bike programs, and bridge repairs.

The move comes one year after a similar proposal failed to secure a signature from Governor Jay Inslee, who vetoed that bill because it was tied to a scheme in which drivers would have paid taxes for their use of roads based on the distance they traveled. At the time, Inslee said getting Washingtonians into EVs was a goal “too important to tie to the implementation of a separate policy like the road usage charge.” This time around, however, there’s no road usage charge tied to the EV bill, and the governor is expected to sign it into law on Friday.

If approved by Inslee, Washington’s law will not only put it ahead of California, but also Massachusetts and New York, as well as Canada and Japan, all of which have a 2035 deadline to end the sale of new gasoline cars. And it would put it on par with more ambitious countries like Israel, the Netherlands, and Sweden that have committed to a 2030 deadline. Only Norway’s phaseout plan is more ambitious, with a deadline to sell only new electric cars by 2025.

“Everyone like California who’s used to being a leader is now asking, ‘Do we need to step it up a little bit?’” Matthew Metz, founder and executive director of the anti-gasoline nonprofit Coltura, told me.

Metz called the bill a “major step forward” for Washington and expressed confidence that state agencies and local leaders could help guide an effective and equitable expansion of the state’s EV infrastructure.

For clean beauty brands, getting PFAS out of makeup might be easier said than done
Elizabeth Gribkoff, Environmental Health News
➤ Read more

Air quality standards ‘based on the evidence’