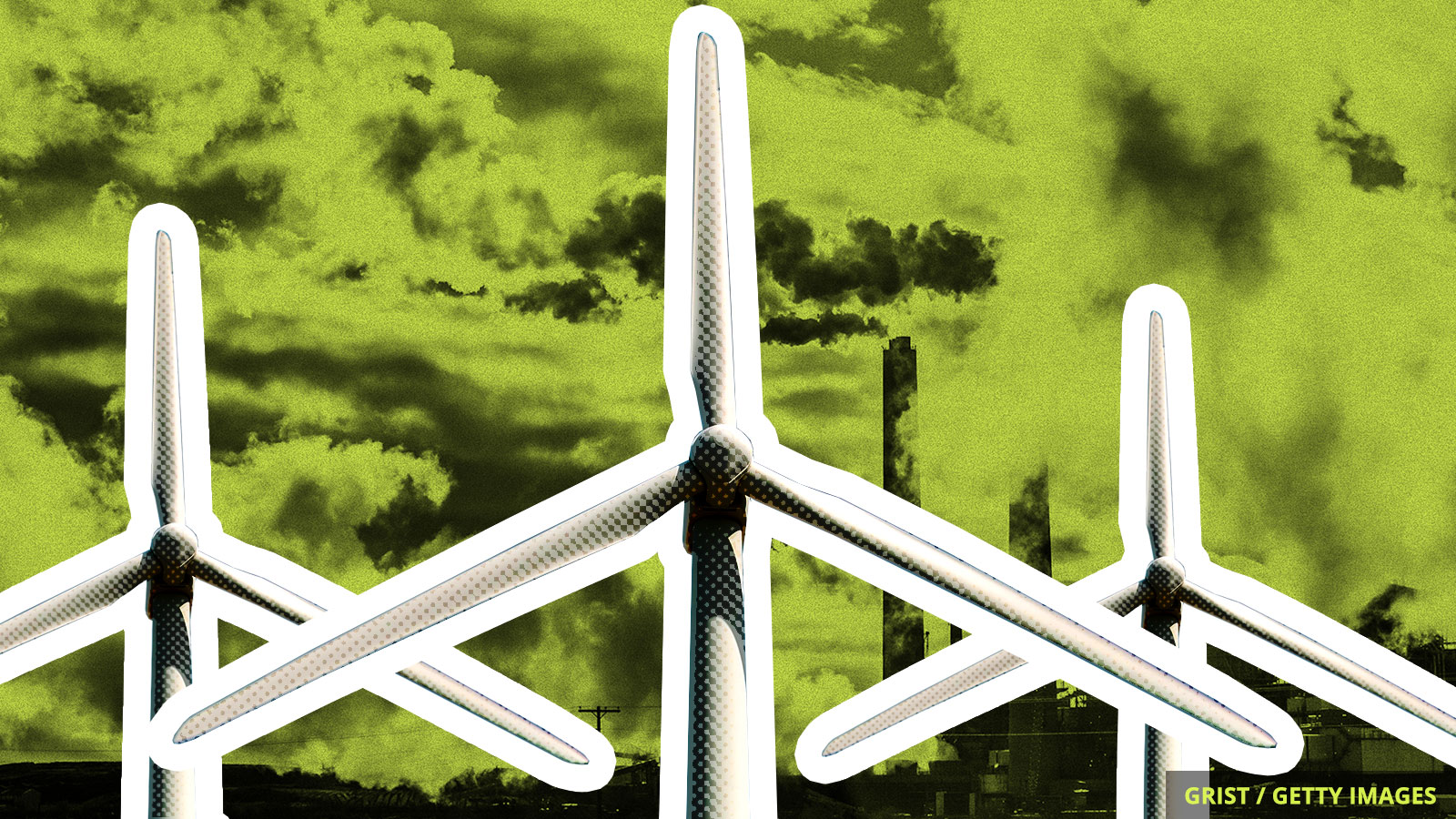 On Friday, one of the largest energy utilities in the West announced that it will close two-thirds of its coal power plants by 2030. PacifiCorp will build solar and wind infrastructure amounting to thousands of megawatts to replace them, mostly in Utah and Wyoming.

According to PacifiCorp executive Rick Link, the decision is primarily financial — renewables are “simply more cost effective” thanks in part to production tax credits and investment tax credits that incentivize green energy infrastructure. Nonetheless, PacifiCorp’s planned renewable investments will double solar energy production in Wyoming as well as Oregon. The coal plants scheduled for retirement in the coming decade were responsible for half of PacifiCorp’s CO2 emissions between 2008 and 2018.

Elected officials from coal-dependent states like Wyoming are resistant to the decision, citing the economic impact on the communities that house the plants and the mines that supply them. Environmental groups aren’t entirely satisfied, either, saying that PacifiCorp’s timeline is too slow to meet the emission reduction deadlines set by scientists.

It’s not just tax incentives making the shift from coal to renewables financially appealing — consumer demand for renewable energy is way up. According to the Energy Department data, voluntary renewable energy purchases have increased nearly 300 percent since 2010.

Super Typhoon Hagibis quickly intensified to a Category 5 storm in the Western Pacific Ocean, sustaining 160-mph winds as it approached the Northern Mariana Islands this morning. The islands of Saipan and Tinian are still recovering from damage inflicted by Super Typhoon Yutu almost a year ago.

September 2019 was the hottest September on record globally, according to data released on Friday by the Copernicus Climate Change Service. Temperatures were unusually high in the central and eastern U.S., the Mongolian plateau, and parts of the Arctic. Apparently the summer’s hottest trend is sticking around: July 2019 was the warmest month ever recorded, and the following month was the second-hottest August in history.

In the wake of a series of destructive wildfires in California, tens of thousands of victims may not get compensated by PG&E, the state utility company responsible for many of the fires, thanks to a confusing claims process. The company has earmarked $8.4 billion for victims as part of its bankruptcy terms, but the victims’ lawyers say the October 21 deadline for claims is meant to limit the number of claims the company receives.

To BP or not to BP