It’s Tuesday, July 28, and the U.N. secretary-general is getting some new climate advisors: youth activists. 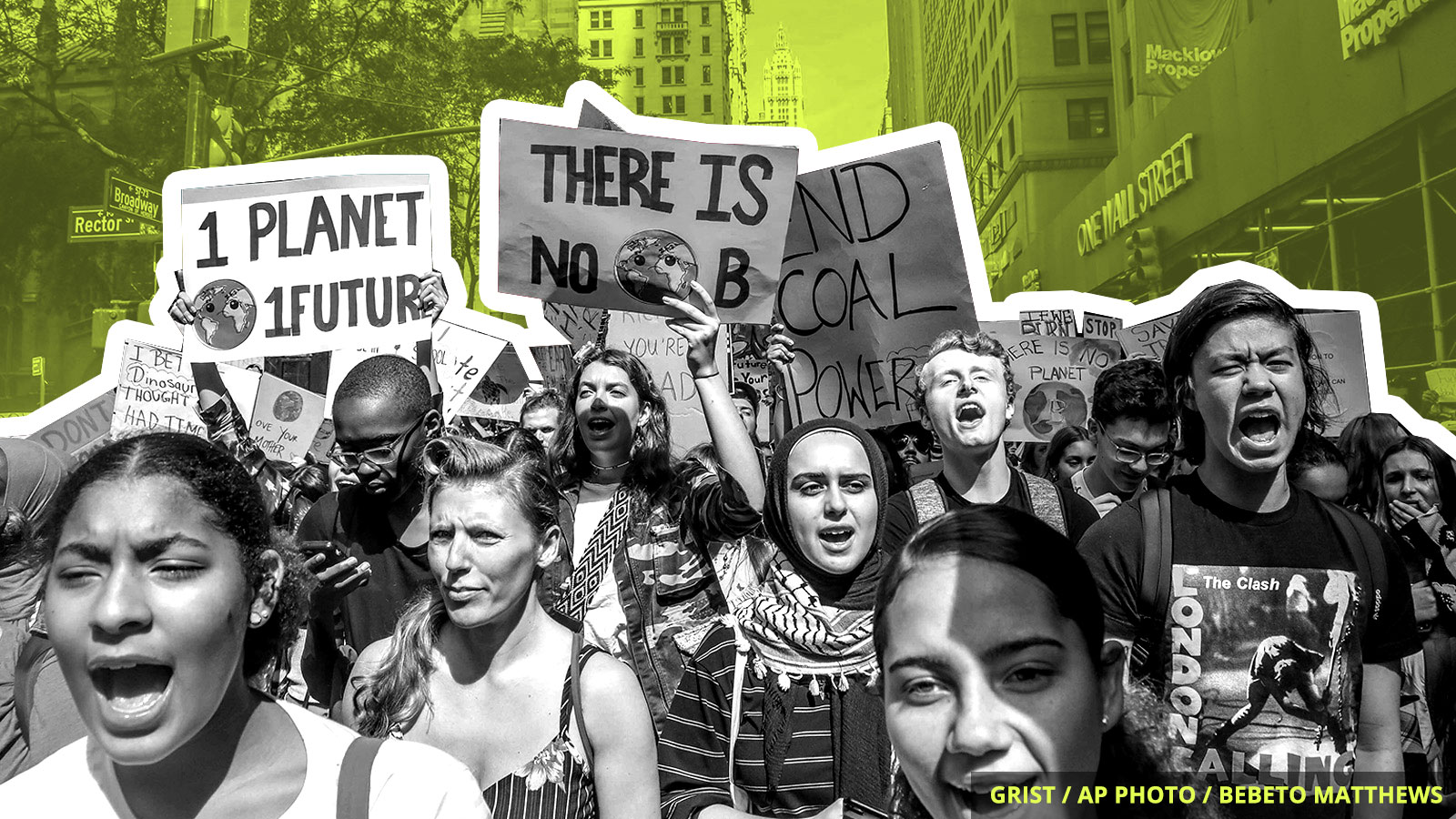 The United Nations is finally giving the youth climate movement a seat at the table. U.N. Secretary-General António Guterres announced yesterday that a group of youth climate leaders, ages 18 to 28, will advise him on climate action. The new Youth Advisory Group on Climate Change will take a formal role advising the U.N.’s chief administrative officer as he pushes world leaders to make climate action part of their recovery response to COVID-19.

“We have seen young people on the front lines of climate action, showing us what bold leadership looks like,” Guterres said in a video announcing the formation of the seven-member advisory group.

The Youth Advisory Group on Climate Change includes youth leaders from Brazil, Fiji, France, India, Moldova, Sudan, and the United States. The announcement comes 10 months after Greta Thunberg famously berated world leaders for not taking action on climate change, which she called a “betrayal” of her generation, at last year’s U.N. Climate Summit. It’s unclear how much power the new group will hold, but its establishment marks the first time youth will have an official role advising the secretary-general.

According to a new report commissioned by the World Wide Fund for Nature, Australia’s 2019-2020 bushfire season was “one of the worst wildlife disasters in modern history.” Nearly 3 billion animals were killed or displaced, including 143 million mammals, 180 million birds, and 2.5 billion reptiles. The updated tally comes a week after a separate report said the country is not doing enough to curb extinction rates and that its environment is in an “overall state of decline.”

Migratory river fish populations have plummeted by 76 percent since 1970, according to a new analysis. Species like salmon and trout play an important role in river ecosystems and support the livelihoods of millions of people worldwide, but they have been decimated by dams, overfishing, rising temperatures, and water pollution.

For 30 years, the three largest-circulation newspapers in the U.S. gave too much credence to arguments against decisive action to mitigate climate change. A study published Monday analyzed 1,768 press releases from 1985 to 2013, finding that the ones that contained messaging against climate action were twice as likely to wind up in news stories than their pro–climate action counterparts.