It’s Wednesday, December 5, and this energy company is Xceling at its climate goals. 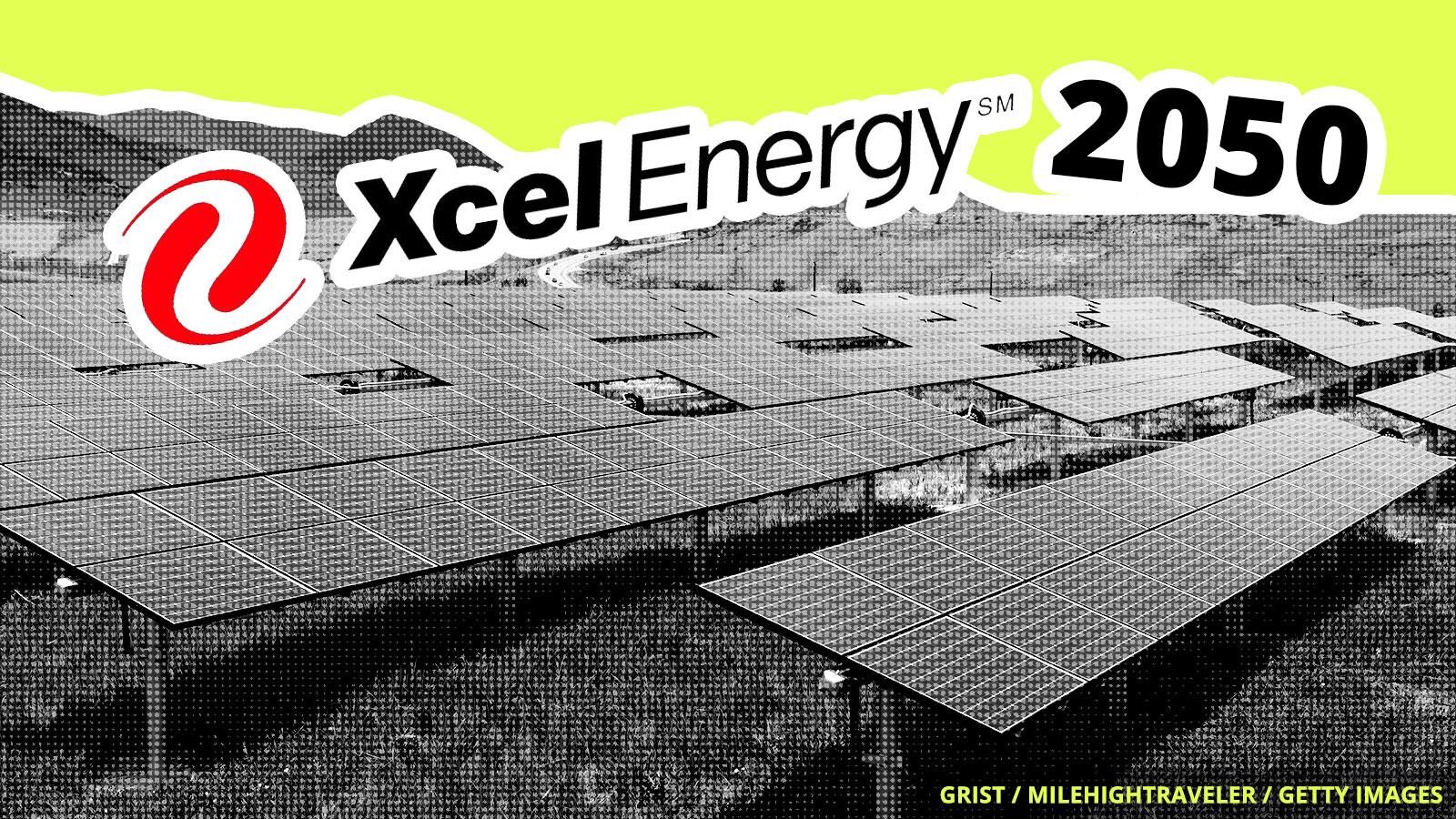 Xcel Energy already had a plan to reduce its CO2 emissions 60 percent by 2026 — an ambitious goal for a utility that serves eight states. But this move is even more ambitious: Xcel announced yesterday that it plans to slash emissions 80 percent by 2030, and it aims to go completely carbon-free by 2050. How? One word: renewables. Xcellent.

The company is already on its way to reaching its goal, cutting carbon emissions 35 percent since 2005. “Investing in renewables has really been part of our DNA for over 20 years now,” Xcel CEO Ben Fowke said at the news conference in Colorado.

It makes sense that Fowke made his announcement in the Rocky Mountain State — the utility is Colorado’s biggest energy provider. And the state’s new governor, Jared Polis, has said he aims to take his state 100 percent renewable by 2040. At the press conference, Polis said he was pretty jazzed about “Xcel having the most aggressive goal of any utility in the country.”

See? Not all energy companies are bad.

As world leaders meet in Poland to devise ways to cut carbon emissions, the Trump administration is set to give the American coal industry a lift. The Environmental Protection Agency is anticipated to roll back regulations on coal-fired power plants, theoretically making it easier to build new plants. Coal has long been on a steady decline but still accounts for 69 percent of energy-related CO2 emissions and can have serious consequences for workers’ health.

America’s public lands and resources are being turned over to fossil fuel companies at bargain rates. The Trump administration has leased, often for a mere $2 an acre, 13.6 million acres of public land and have rolled back protections on 153 million acres of ecologically sensitive habitats, according to The Guardian. Drilling on public lands already accounts for nearly a quarter of U.S. greenhouse gas emissions, a number that seems likely to grow.

President Trump didn’t even show up to COP24 in Poland, but a new report suggests that his bad energy (read: pro-fossil-fuel policies) are still bringing everybody down. In what the authors have deemed the “Trump Effect,” the president’s actions create a weakness in international climate solidarity, like a broken link in a chain.