It’s Wednesday, January 23, and the governor of Massachusetts has a plan to pay for climate change. 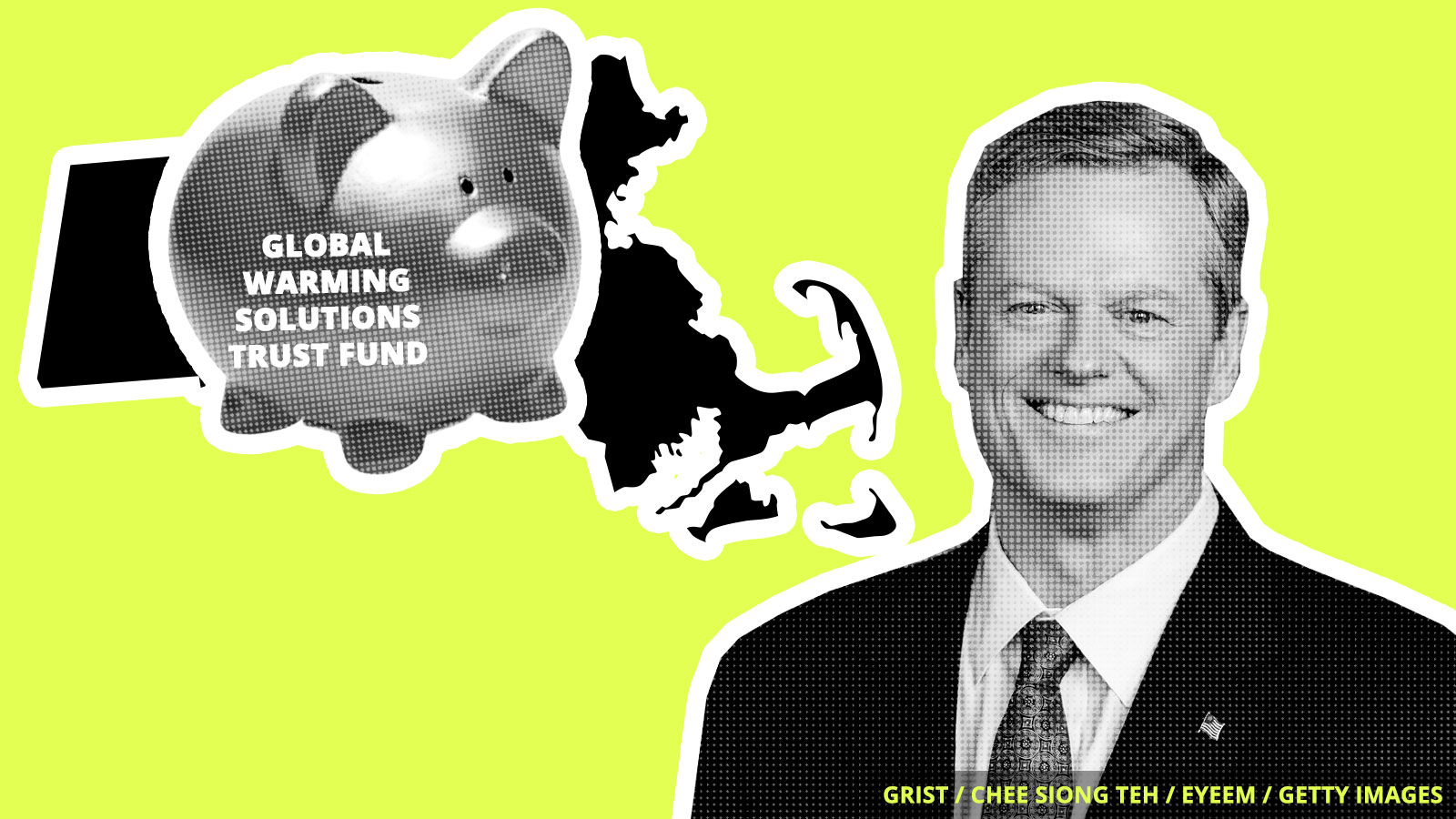 When a piece of real estate is sold, a tax is levied on the transaction. Thrilling stuff! But actually, it kinda is. Because Massachusetts Governor Charlie Baker will release his 2020 fiscal budget today, and it’s expected to include a higher real estate tax aimed at raising money for new infrastructure more resilient to climate change.

In other words, the two-term Republican governor has sensed the warming winds of change and is taking action to prepare his state. We’re talking about new methods of dealing with excess stormwater, loans for dams and other infrastructure, funding for state reports on at-risk assets, coastal protection, local aid, and more.

“Over the last four years, we have increasingly witnessed the effects that climate change has on communities and infrastructure across the Commonwealth,” Baker said in a statement on Friday. This small hike will be coupled with a $75 million investment for climate adaptation, adding up to an extra $137 million a year for the Global Warming Solutions Trust Fund.

Now if only other governors across the U.S. would take similar steps, we’d — well, we’d still be in for a helluva walloping — but at least we’d be better prepared for it!

If greenhouse gas emissions don’t peak by 2020, global temperatures could rise higher than a catastrophic 2 degrees C. A study from the World Resources Institute shows that our progress so far is pretty bad. We’re getting rid of coal too slowly, cutting down too many trees, and still handing out fossil fuel subsidies with abandon. Cheers!

Silicon Valley: where tech meets … climate denial? Mother Jones reported that Microsoft, Google, and Facebook sponsored an annual libertarian convention in D.C. last week, donating thousands of dollars each to an event for young libertarians that touted climate denial. One notable co-sponsor? The CO2 Coalition, a group that extolls the “benefits” of CO2 emissions.

The East Coast may be in the throes of a particularly frigid cold snap, but Australia is sizzling like a kangaroo steak in a skillet. The continent is grappling with a days-long heatwave that has resulted in hospital visits, melted roads, and wounded bats.