It’s Tuesday, August 14, and this hurricane season is shaping up to be less intense than last year’s. 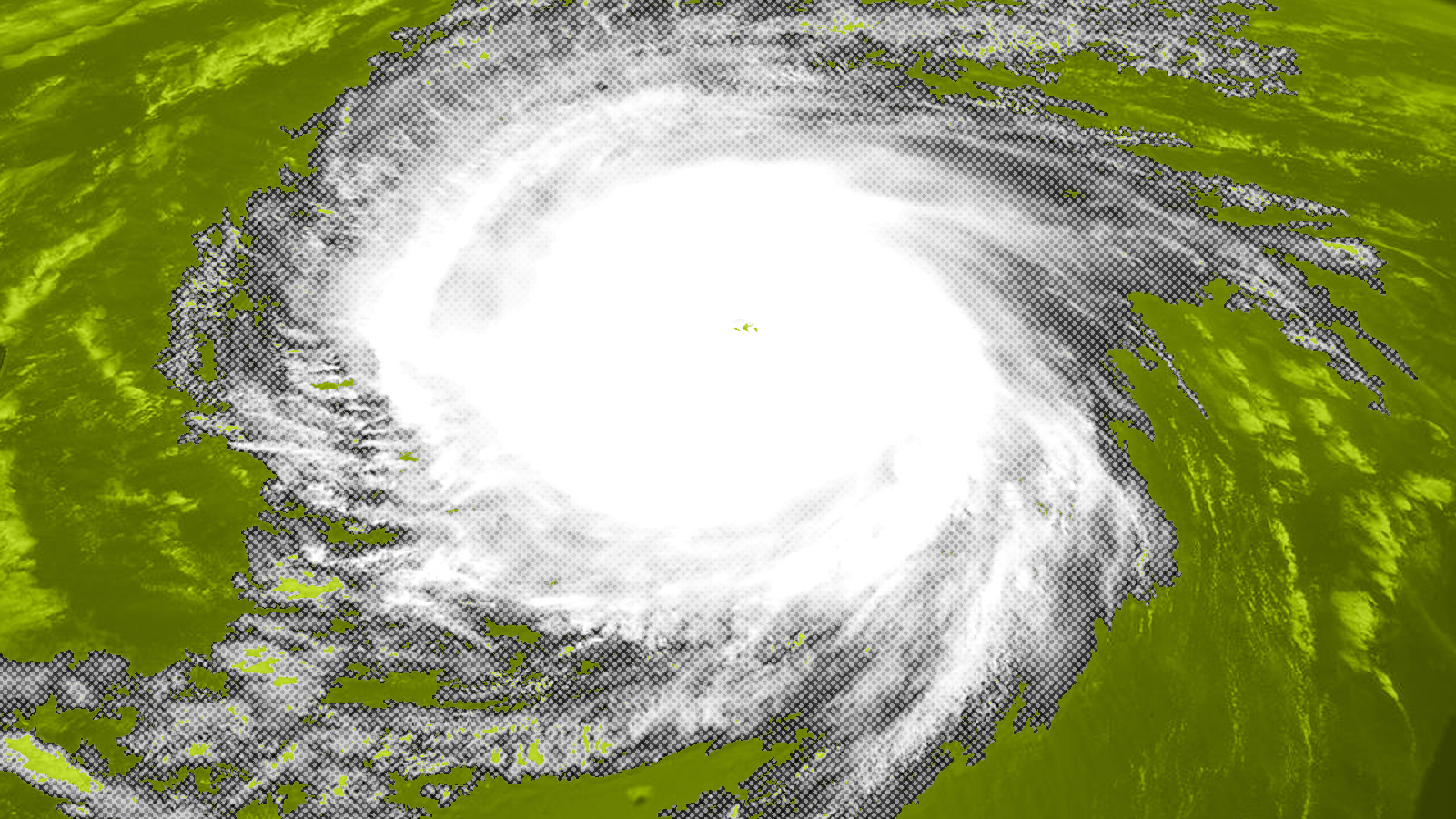 It’s never a good idea to get complacent during hurricane season — forecasts aren’t always precise. However, it looks like this year won’t be as intense for the Atlantic as 2017’s horrific season. That’s welcome news!

The National Oceanic and Atmospheric Administration downgraded its Atlantic hurricane season forecast late last week, due to the likelihood of El Niño developing, cooler ocean surface temperatures, and more stable atmospheric conditions in areas where baby storms like to grow into mega-whoppers. Back in May, NOAA predicted that the likelihood of a below-normal season was only 25 percent. Luckily, the organization just upped that percentage to 60. And the likelihood of an above average season is now just 10 percent.

NOAA says we’re looking at somewhere between nine and 13 storms this year — about four to seven of those could develop into hurricanes, and only one or two of those could turn into mega-storms. Last year’s hurricane season, by comparison, produced 17 storms total — 10 of ‘em became hurricanes, and six of those were “mega-hurricanes,” like Hurricanes Harvey and Maria.

It’s important to note that a hurricane forecast isn’t the same as a landfall forecast. Hurricanes that occur in low-intensity years can cause plenty of damage, especially if they linger over densely populated areas. And climate change is making slow-moving hurricanes more and more likely.

Hurricane season ends November 30. Only three and a half months to go, folks!

Longtime EPA staffers don’t approve of the agency’s new rules around asbestos. According to internal emails obtained by the New York Times, various EPA veterans critiqued the new plan and argued that it might allow new uses of asbestos without government oversight. It’s not the first time that EPA employees have rebelled against Trump administration policies. Under the rule of our old favorite, Scott Pruitt, staffers who questioned Pruitt’s directives and misconduct were demoted or reassigned to other positions.

Tax havens suck, and not just because they keep billionaires’ wealth sheltered from taxation. Turns out that tax havens are also funding deforestation and ecological destruction. A new study published in the journal Nature Ecology & Evolution found that nearly 70 percent of investments in the Amazon rainforest come from countries that are known tax havens. According to the researchers, around $27 billion in foreign funds are being funneled into soy agriculture and cattle ranching — sectors notorious for clearing trees from the Amazonian landscape.

The Western U.S. is still smoldering. Yesterday, a firefighter died facing off against the the largest fire in California’s history. He’s the sixth emergency responder whose perished during the state’s fire season. Blazes also erupted in Montana’s Glacier National Park over the weekend, burning park structures and prompting evacuations.  The fires were started by a lightning storm on the park’s hottest day on record.

Slimeballs could determine who wins a race for the U.S. Senate. And in this case, “slimeball” isn’t another word for a disgraced politician or dirty-money lobbyist. Toxic algae has oozed out of lakes and into Florida’s Senate race. Read Nathanael Johnson’s article to find out why some green goop is throwing Senate candidate Rick Scott, Florida’s current governor, for a loop.

Virginia is sharing the commonwealth