It’s Monday, August 13, and Virginia is turning an emissions-cheating scandal into an electric car boon. 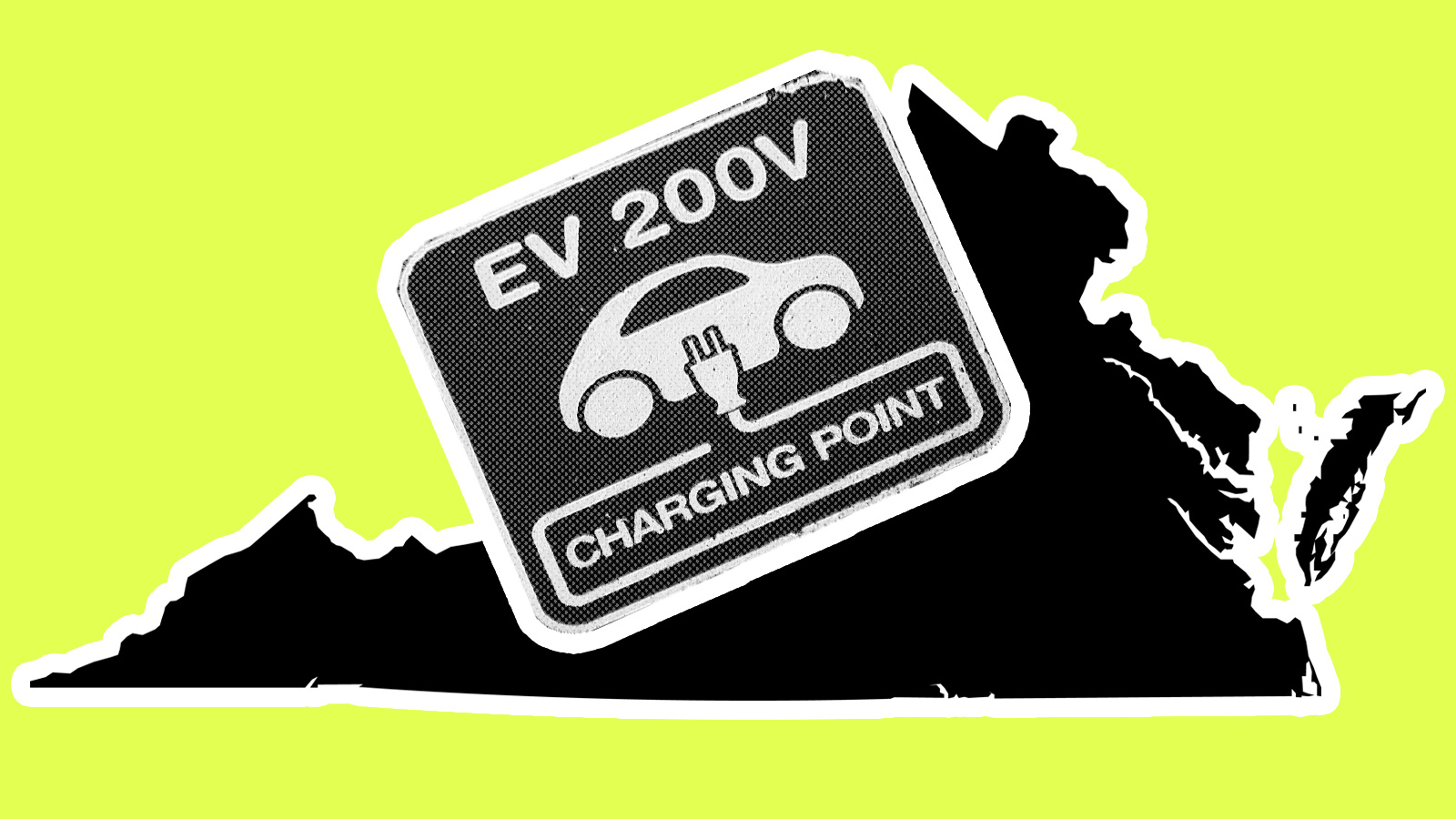 Volkswagen has had more than its fair share of emissions-related scandals. The most infamous? In 2015, it got caught for installing “defeat device” software in millions of its purportedly “low-emissions” diesel cars. VW had to pay $14.7 billion for scamming consumers. That’s gotta hurt.

Now, Virginia is putting some of that settlement dough to good use. The state plans to work with EVgo Services to build an extensive network of electric car charging stations over the next three years and will use $14 million from its VW settlement cash bonanza ($93.6 million for the state in total) to pay for its part of the deal. EVgo will be allowed to keep revenue generated by the stations, and Virginians will get hundreds of new places to charge their cars.

EVgo says the stations will be “DC Fast Charging stations” — the kind that can, in just 20 minutes, zap cars with enough juice to travel 60 to 80 miles.

Virginia likely won’t be the only state using its emissions-cheating settlement money on charging up electric cars. The terms of the settlement allow participating states to use 15 percent of the funds for EV infrastructure. But the Commonwealth State is the first to take the plunge.

Virginia is for lovers … lovers of electric vehicles, that is.

Two months ago, we were cheering when the Democratic National Committee banned fossil fuel industry donations. But now they’re going back on that decision. On Friday, the group passed a resolution, submitted by DNC Chair Tom Perez, that permits donations, framing the move as supporting fossil-fuel workers’ rights.

Wildfires are scorching a chunk of the country roughly the size of Delaware, making it hard for some to breathe. Interior Secretary Ryan Zinke recently told a Sacramento news outlet that the fires have “nothing to do with climate change,” suggesting that logging forests would prevent the blazes. Some experts, including the California fire deputy chief see climate change as a driver of this year’s deadly fire season.

Tons of trash recently spewed into Chesapeake Bay, and no one is taking responsibility. Floodgates in Maryland were opened after last month’s heavy rains, allowing garbage from states upstream into the country’s largest estuary. State officials have blamed New York, Pennsylvania, and Exelon, the dam operator. Legally, it’s unclear who exactly is responsible, The New York Times reports. And so far, there’s been a whole lot more bickering than cleaning.

Climate change is about to start hitting us where it really hurts: our champagne. With temperatures heating up in France’s normally cool region of Champagne, Bloomberg reports that it might be hard for “the taste we love” to last. Climate change is coming for rich people’s favorite things. Should we care?