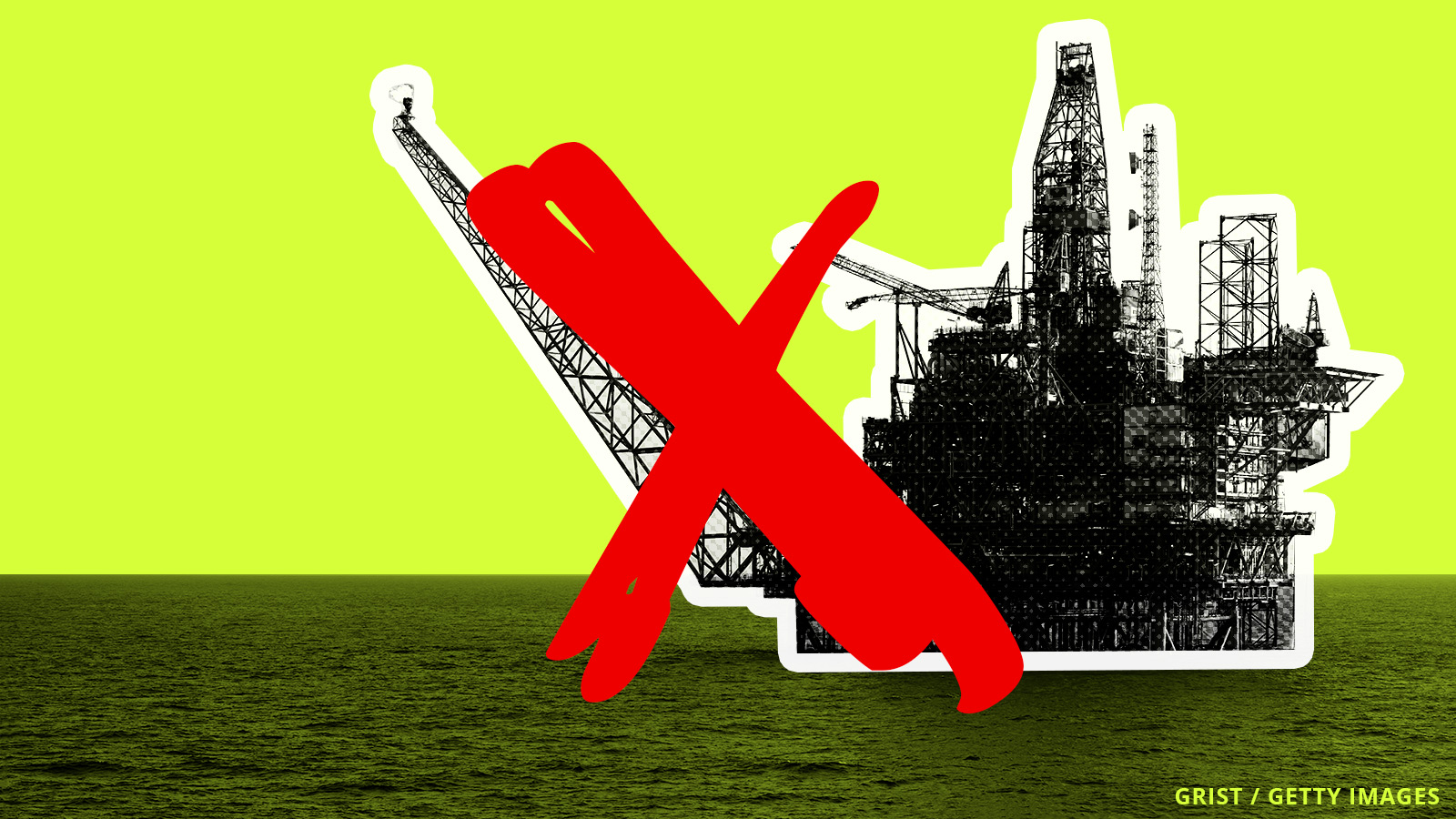 Great news in the fight to stop offshore drilling! It’s not happening anytime soon. The Trump administration’s plans to expand the controversial practice have been sidelined indefinitely.

First, the backstory. In March, a judge shot down the administration’s attempt to overturn an Obama-era drilling ban, finding that President Trump exceeded his constitutional authority by trying to reopen large swaths of the Arctic and Atlantic to drilling. The Trump administration is expected to appeal, but in an interview with the Wall Street Journal this week, the former oil lobbyist and newly confirmed Secretary of the Interior, David Bernhardt, said he wasn’t sure what will happen next.

The Hill reports that the appeals process will likely be lengthy. “By the time the court rules, that may be discombobulating to our plan,” Bernhardt said.

This news comes after more than a year of public outcry from coastal communities and environmental groups calling for the Department of the Interior to ditch its offshore drilling plan. “We hope this pause becomes permanent and we can start phasing out offshore drilling instead of trying to expand this dirty and dangerous practice,” said Miyoko Sakashita, ocean program director with the Center for Biological Diversity.

Californians might soon be paying extra on their electric bills for climate change. Citing “extraordinary wildfire risk,” PG&E and the state’s two other private utilities have asked regulators for permission to hike electricity and gas rates. If approved, the average person would see their bill increase as much as $12.25 every month, Pacific Standard reports.

After 10,000 chicks died in 2016, Antarctica’s second-largest emperor penguin colony still hasn’t recovered. Warming temperatures, loss of sea ice, and the strongest winds seen in 60 years led to “three years of almost total breeding failure,” a new study says. Other scientists have predicted a 30 percent plunge for the world’s population of emperor penguins in the coming decades.

A month after the deadliest and costliest storm in Mozambique’s history, Cyclone Idai, the country is bracing for another big one. Cyclone Kenneth just hit Mozambique, and it’s projected to be the strongest tropical storm the country has ever seen, with 140 mph winds and torrential rains.