It’s Wednesday, May 22, and this oil company sucks… in a good way. 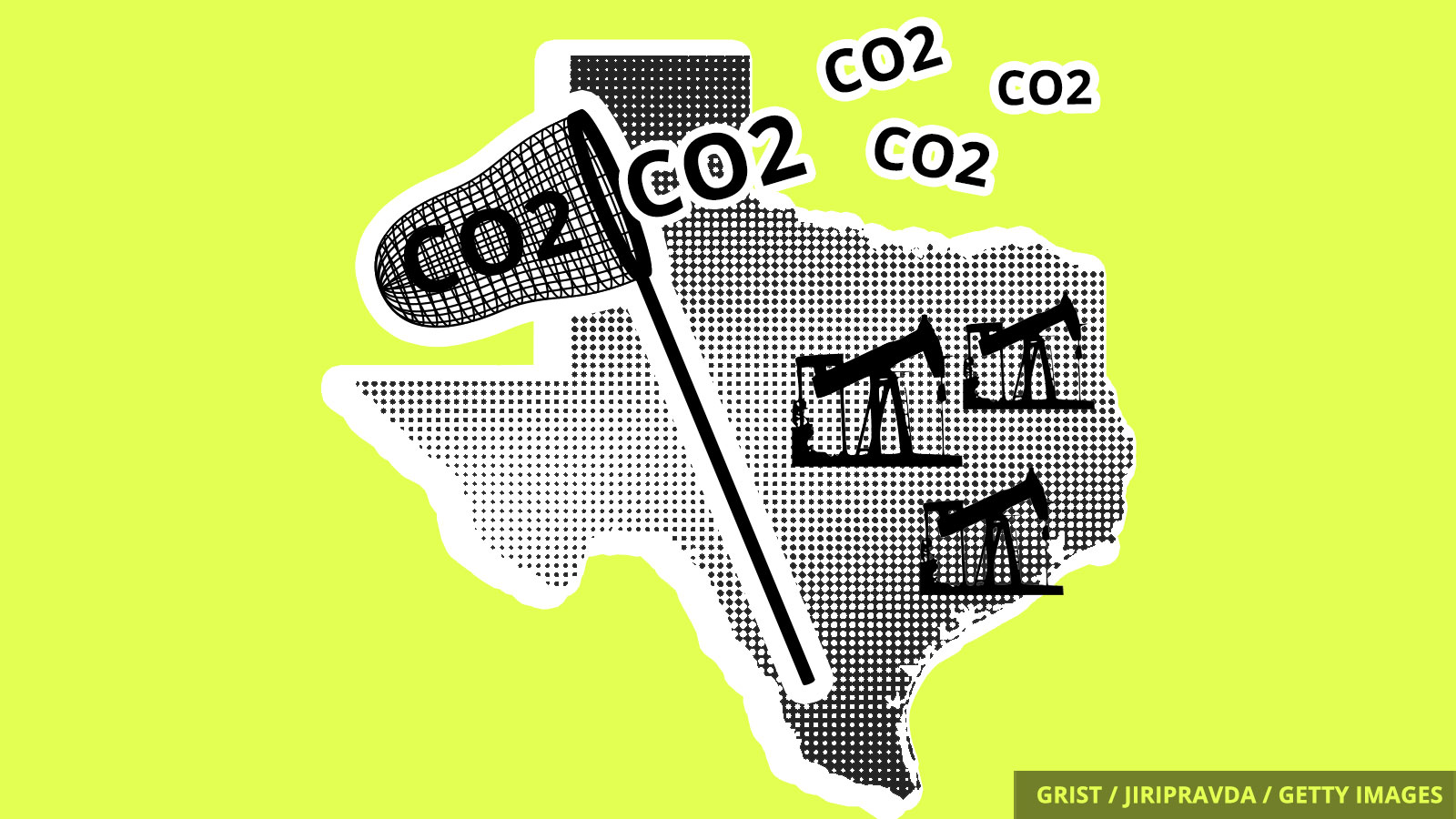 Houston oil company Occidental Petroleum has announced plans to build the world’s largest direct air capture facility in the heart of Texas oil country through a partnership with Canadian-based (and Bill Gates-backed) Carbon Engineering. Unlike forms of carbon capture which suck up emissions from polluting point sources like refineries, direct air capture filters CO2 out of ambient air.

But Occidental Petroleum’s intentions aren’t all green — the project would use the captured carbon to help pump hard-to-reach oil out of Texas’ Permian Basin, the largest shale oil field in the U.S. So why is this announcement still (mostly) a good thing?

For one, the plant is projected to remove over 500,000 tons of carbon from the atmosphere every year. That’s enough to offset both the drilling and eventual burning of the oil being pumped out by the company there — and could potentially bring the overall operation to negative emissions, Carbon Engineering’s CEO told Reuters. And according to the Intergovernmental Panel on Climate Change report, in order to limit global heating to 1.5 degrees C above pre-industrial levels, we need to focus on carbon capture in addition to cutting emissions.

“The first few projects like this are important not just because of the carbon dioxide they’ll pull out of the air, but because they’ll help pave the way for next tens and hundreds of these plants,” Erin Burns of Carbon180, a nonprofit that advocates for negative emissions tech, told Axios.

Construction on the plant, which could cost hundreds of millions of dollars to build, according to Axios, will begin in 2021. The companies’ aim is to have it up and running two years later.

As around 4.4 million Americans know, having an incinerator in your neighborhood is NOT a plus. Waste-burning plants spew out potentially harmful airborne particulate matter, toxic gases, and heavy metal byproducts. Nearly 80 percent of U.S. incinerators are located within three miles of low-income and minority neighborhoods, according to new research.

Carbon offsets may actually be hurting the planet, according to a damning new ProPublica investigation. Here’s how they’re supposed to work: You “offset” your own carbon footprint by paying someone in the developing world to not cut down trees. But, as the investigation reveals, the benefits associated with offsets couldn’t be accurately measured and were often quickly reversed. So much for a guilt-free pollution pass!

On Monday, Texas became the latest state to move forward with legislation enacting harsh penalties for pipeline protesters. The state Senate passed a bill that could land Texans with a $4,000 fine and a year in jail just for the “intent to impair or interrupt” operations. The news comes just as landowners are challenging the construction of Kinder Morgan’s proposed 430-mile natural gas pipeline connecting the state’s Permian Basin and Gulf Coast.