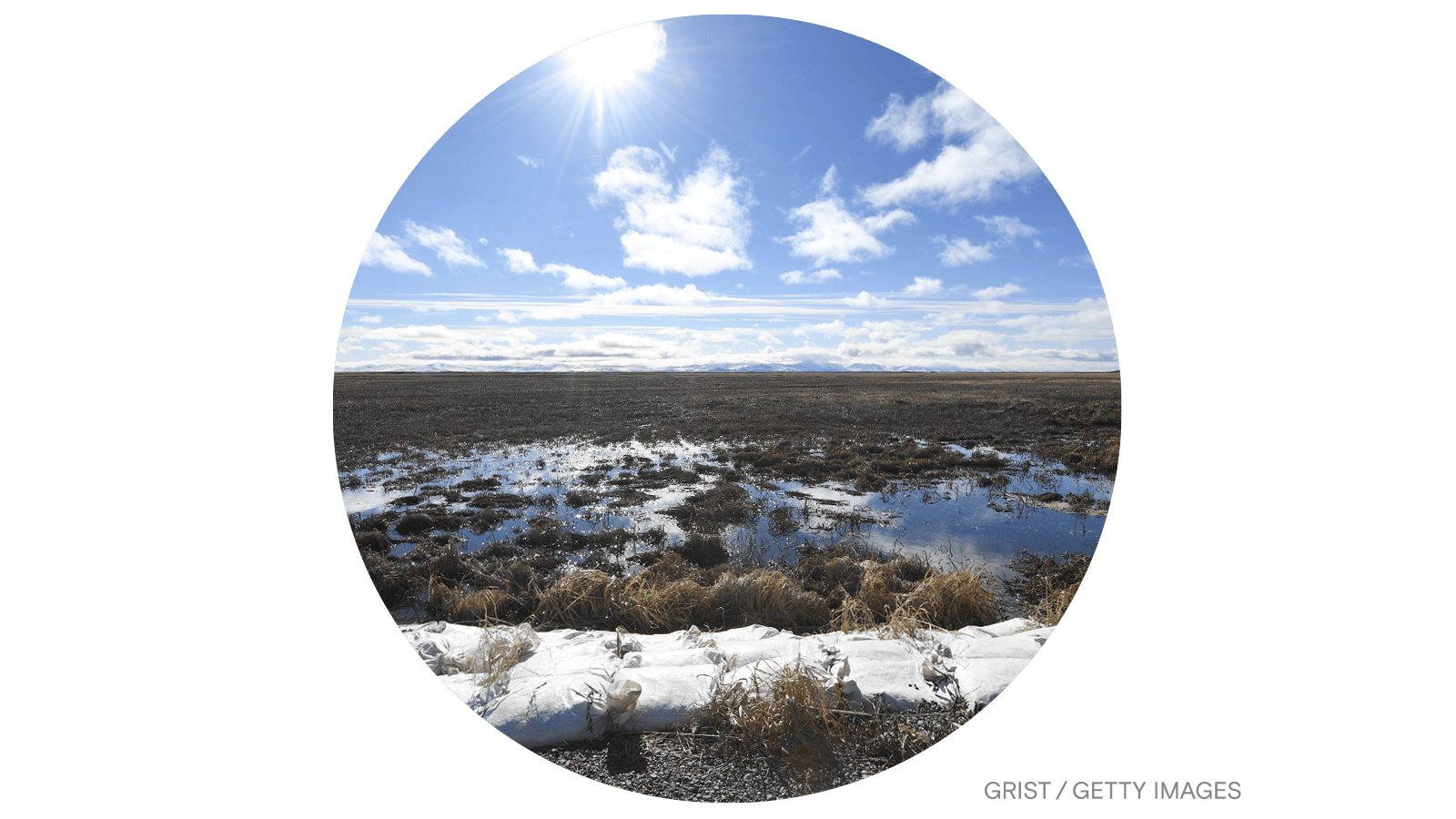 In a warming Arctic, climate scientists have long warned that melting permafrost — frozen ground that contains the remains of ancient organisms — represents a dangerous and poorly-understood climate “time bomb.” Even though greenhouse gases that were once trapped deep in the frozen ground are already leaking into the atmosphere at an alarming rate, poor data collection means that these emissions are hard to incorporate into international climate policy.

On Monday, a coalition of scientists, policy experts, and environmental justice advocates unveiled a plan to change that. Permafrost Pathways, a six-year effort funded with $41 million* from private donors, intends to fill critical gaps in the planet’s understanding of Arctic carbon and methane emissions and devise policies to mitigate it. “The sooner we incorporate permafrost thaw emissions into our strategies to address the climate crisis, the better equipped we will be to limit future harm,” the project explained on its website.

Indeed, even the Intergovernmental Panel on Climate Change — the United Nations’ premier panel of climate change experts — has acknowledged significant uncertainties around emissions from the thawing permafrost. What scientists do know is that permafrost, which covers about 15 percent of the Northern Hemisphere, contains some 1.4 trillion metric tons of carbon, roughly twice as much as is already in the atmosphere. Without “aggressive” intervention, Permafrost Pathways predicts that permafrost could release 550 gigatons of carbon dioxide by 2100, exceeding the U.S.’s entire cumulative emissions within that period.

‘[I]t’s important to us to be making sure that our science is actually useful and usable where it’s needed,” Sue Natali, director of the Arctic program at the Massachusetts-based Woodwell Climate Research Center and a leader of the new project, told the New York Times.

How a town tethered to coral learned to save its reef — and itself
Jill Langlois, Grist
➤ Read more

Amid hopes and fears, a plastics boom in Appalachia is on hold
Beth Gardiner, Yale Environment 360
➤ Read more

*Correction: This story originally misstated the amount of funding raised for Permafrost Pathways.