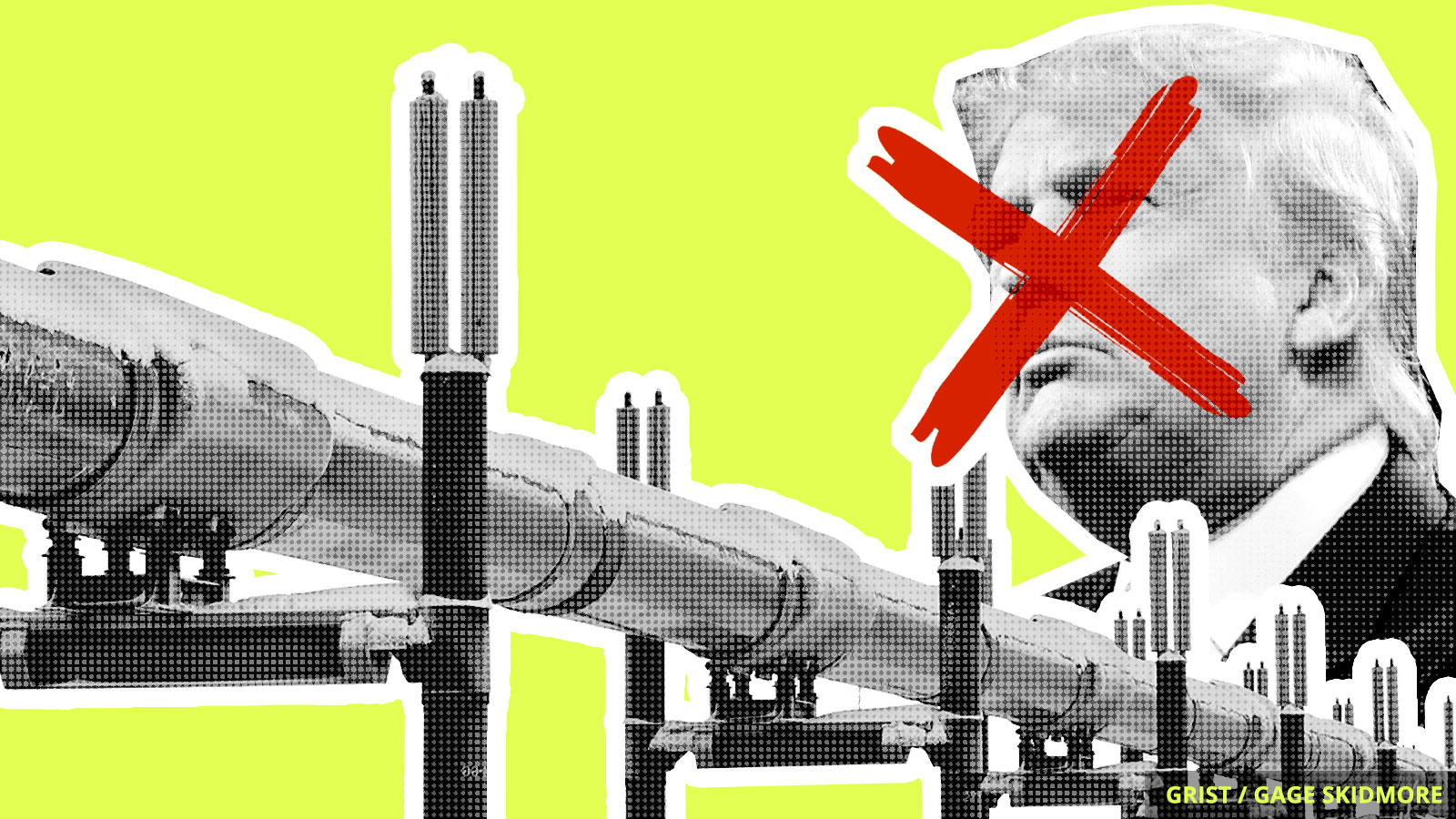 After years of protests by indigenous communities, environmental groups, and justice organizations, President Obama finally rejected the northern leg of the Keystone XL pipeline back in 2015. (Remember him?) That didn’t last long, though. Trump made good on one of his big campaign promises by approving the project in his first months in office.

Obama may be long gone, but one of the federal judges he appointed, Brian Morris, is still kickin’ it. Yesterday, Morris ruled that President Trump failed to consider climate change when he approved the pipeline last year. That’s a serious blow to the Trump administration’s big plans.

Basically, Morris pointed out that Trump’s team ignored the Obama administration’s position on climate change and failed to explain why.

Morris ordered the administration to come up with a new environmental analysis that considers climate change. He also said the administration needed to consider data about oil spills and the pipeline’s effects on “cultural resources.” As indigenous groups and others have been pointing out for a long time, pipelines have detrimental effects on communities and ecosystems.

Morris’ decision doesn’t necessarily mean the pipeline is dead forever, but TransCanada — the company behind the project — hasn’t appealed the ruling. Until it does that or else hammers out some serious issues with Keystone XL, it’s blocked from “engaging in any activity” that has to do with the pipeline.

Needless to say, President Trump isn’t happy with Morris’ ruling. “It was a political decision made by a judge. I think it’s a disgrace,” Trump told reporters today. Settle down, champ. No one likes a sore loser.

A trio of wildfires is tearing through California and forcing thousands to evacuate. The Camp Fire broke out on Thursday morning in Butte County and consumed at least 20,000 acres, moving at a ridiculous clip of 80 acres of land per minute. The Woolsey Fire and the Hill Fire both erupted on Thursday afternoon within miles of Wednesday’s massacre in Thousand Oaks. The entire beachside town of Malibu is now under orders to evacuate.

There’s an 80 percent chance this will be an El Niño year, according to a U.S. government forecaster. El Niño, a band of warm ocean water that develops in the equatorial Pacific, occurs every few years and tends to intensify the effects of climate change. The last one in 2016 was tied to permanent damage to coral reefs, a global outbreak in forest fires, and the world’s warmest recorded year, as Grist’s Eric Holthaus wrote.

The Trump administration has derailed the youth-led climate change lawsuit Juliana v. the United States again. Why so scared of a lawsuit from 21 kids? If successful, the case could result in a court order mandating the federal government to cut down on greenhouse gas emissions. The lead plaintiff, Kelsey Juliana, said the Trump administration is “treating this case, our democracy, and the security of mine and future generations like it’s a game.”