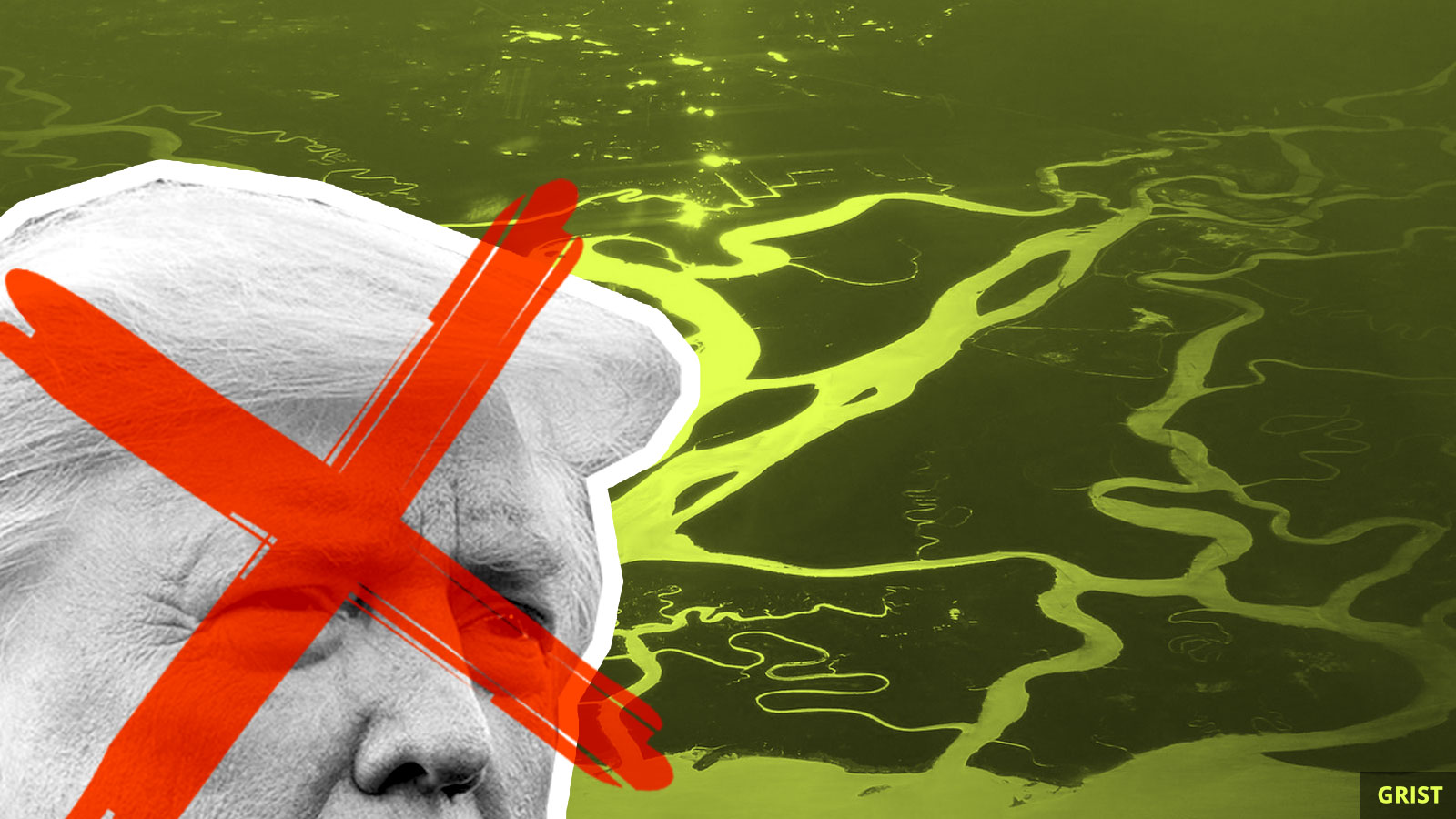 The EPA’s Science Advisory Board (SAB), a group meant to offer technical and scientific advice to the agency when it’s making rules, rebuked the Trump administration’s proposal to revise the Obama-era Clean Water Rule, arguing that the revisions aren’t sufficiently justified by science.

The fuss all comes down to what should be included under the agency’s definition of protected “waters of the United States.” In January, the EPA released the Navigable Waters Protection Rule, which proposed to narrow the scope of which rivers, streams, wetlands, and marshes are protected under the Clean Water Act.

In its response, the advisory board found that the EPA didn’t provide proper peer-reviewed evidence for its proposal to scale back protections for U.S. waters. It specifically criticized the proposed rule’s omission of groundwater systems and irrigation canals from protection, highlighting that the harmful bacteria E. coli is often traced to animal contamination from feedlots near irrigation canals. Blech.

“The proposed rule does not present new science to support this definition” of U.S. waters, the board wrote in a letter to EPA chief Andrew Wheeler. “Thus the SAB finds that the proposed rule lacks scientific justification, while potentially introducing new risks to human and environmental health.”

It’s official: Climate change made Australia’s unprecedented wildfire season worse. Extreme fires have charred nearly 55 million acres of land and killed at least 34 people in Australia this summer. On Wednesday, researchers confirmed that climate change increased the likelihood of those fires by 30 percent.

Trees in the Congo Basin, the world’s second-largest rainforest, are losing their ability to sequester carbon dioxide. Rising temperatures and drought in Central Africa are to blame, a study published Wednesday in the journal Nature said. And it’s not a new phenomenon: The rainforest’s carbon uptake may have been decreasing since as early as 2010.

Remember when the EPA proposed a plan to only use studies that made their underlying data public (a rule which sounds good in theory, but might actually be a tactic to stifle the agency’s powers). Today, the Trump administration made a revised version of that rule official. The EPA will give preference to studies with public data, a slightly less restrictive rule, but one that scientists say will still downplay health research.

Boris Johnson wants the wind in his hair