It’s Friday, July 27, and U.K. media finally figured out how to talk about the weather. 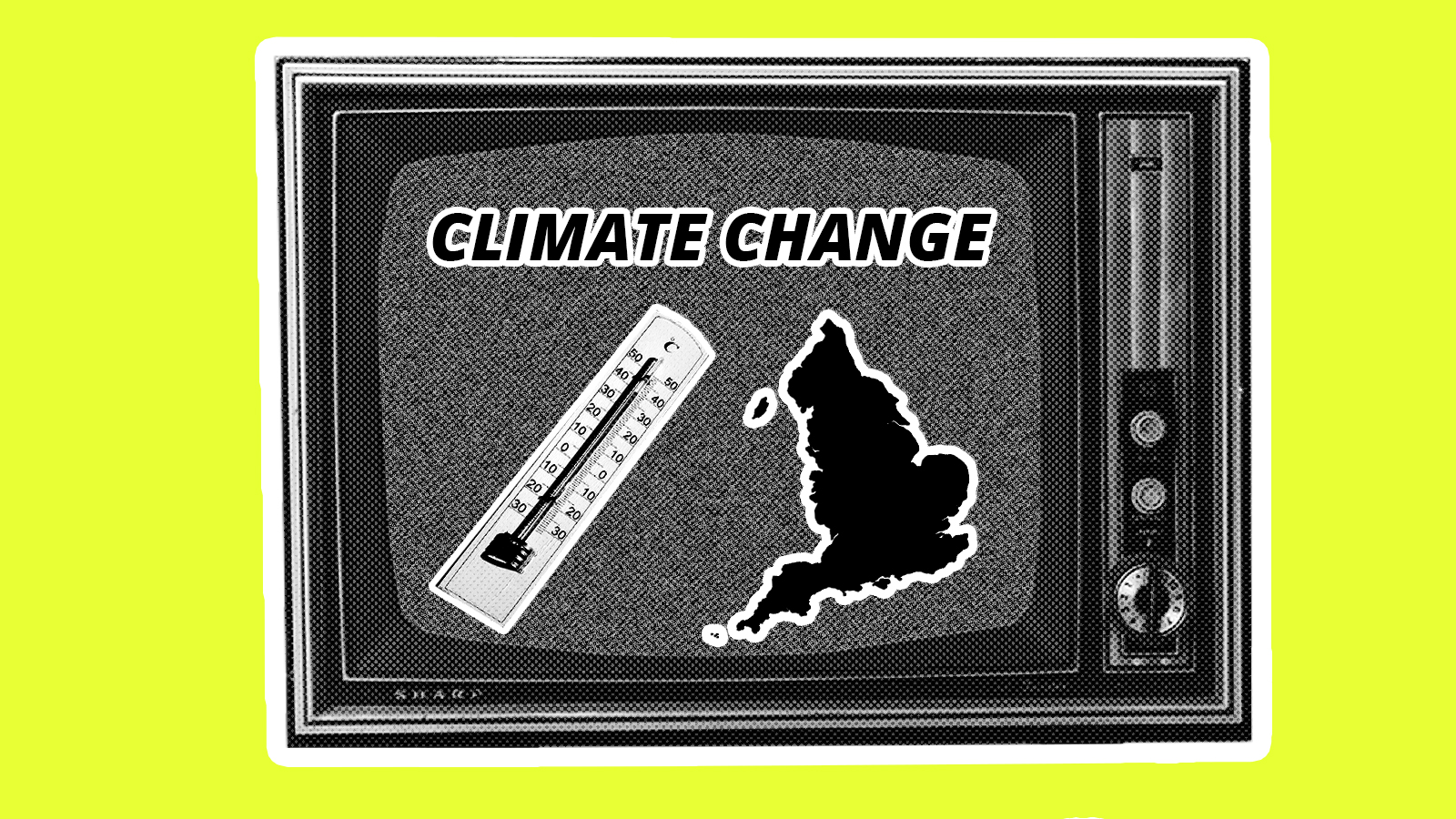 Up until about a week ago, British reporters were doing a pretty bad job of making the connection between the extreme heatwave gripping the globe and climate change. Failure to make that link isn’t limited to British coverage: An analysis from Media Matters for America shows that, of 127 TV broadcast segments on NBC, CBS, and ABC about the recent heatwave, only one mentioned climate change. Get your acts together, people!

It looks like Brits, at least, are changing their climate-averse ways. Over the past several days, reporters have been bringing up climate change a lot more, according to a media analysis by Carbon Brief.

The heatwave isn’t solely caused by global warming, BBC science editor David Shukman said on Monday. “What you can say, what the science allows you to say, is that the world is warming, that makes certain things more likely,” he said in front of the BBC’s large viewership.

Maps comparing heatwaves across the globe in 1976 and 2018 made the rounds on social media before getting picked up by major British publications like the Metro, Express, Daily Mail, Mirror, and the Independent. 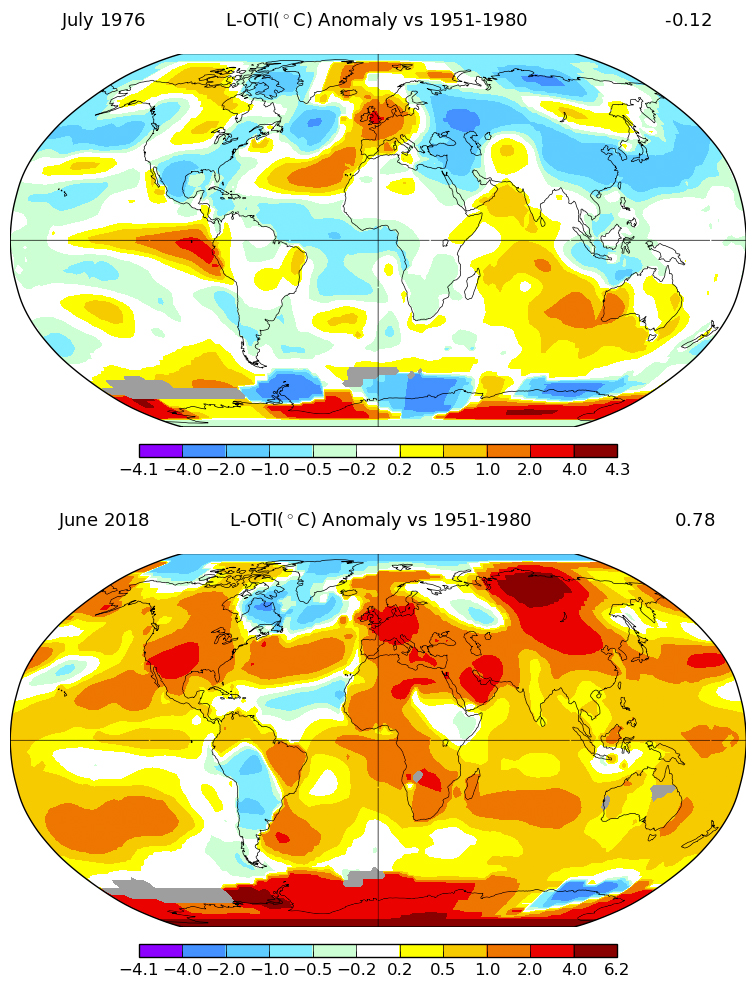 And yesterday, The Sun — which has a daily circulation of nearly 1.5 million — plastered climate change on its front page. “BAKE TO THE FUTURE,” the headline read, “Britain is braced for an epidemic of summer heatwaves lasting DECADES.” The connection between extreme heat and fossil fuel emissions was made near the top of the article.

That’s progress! Now if we could just get U.S. news hosts to bring up climate change more than a couple times per hurricane season, we’d really be getting somewhere.

Andrew Wheeler’s fresh on the job, and we’ve already got a scandal on our hands. E&E News reports that the ex-coal lobbyist has met with multiple former clients since he started at the EPA as the deputy administrator back in April. Sounds like he’s following in the footsteps of his predecessor. A little ray of hope in the smog, though: Wheeler just walked back Scott Pruitt’s deregulation of so-called “super-polluter” glider trucks.

A meager 13 percent of the world’s oceans can be considered marine wilderness, according to a new study. Wilderness, in this case, is defined as areas mostly free of human impact. Much of the blame lies with fishing, the study’s lead author told National Geographic. And most of that marine wilderness — 95 percent, to be exact — lacks international protection.

Many low-income Americans will no longer be able to use their government food assistance dollars at farmers markets. Roughly a quarter of markets will lose their ability to accept SNAP benefits because of technical issues. This could be bad for small farmers as well as public health, since a lot of people who use SNAP rely on farmers markets for fresh produce.

As we enter another sweltering weekend, we wanted to check in with our Grist staff to see what they’ve been reading to get through these hot summer evenings.

Kate Yoder, our news editor, recommends you take a look-see at this Slate article on good ol’ Pruitt and his war with the Sierra Club. Daniel Penner, Grist’s video producer, suggests you watch this series on environmental blunders and the lessons we’ve *hopefully* learned from them. Staff Writer Nathanael Johnson thinks you should be reading this piece from the New Yorker titled “Are Things Getting Better or Worse?” We’ll leave that answer up to you.

The Caribbean islands are getting some new cars