It’s Thursday, July 26, and the Caribbean islands are getting some new cars. 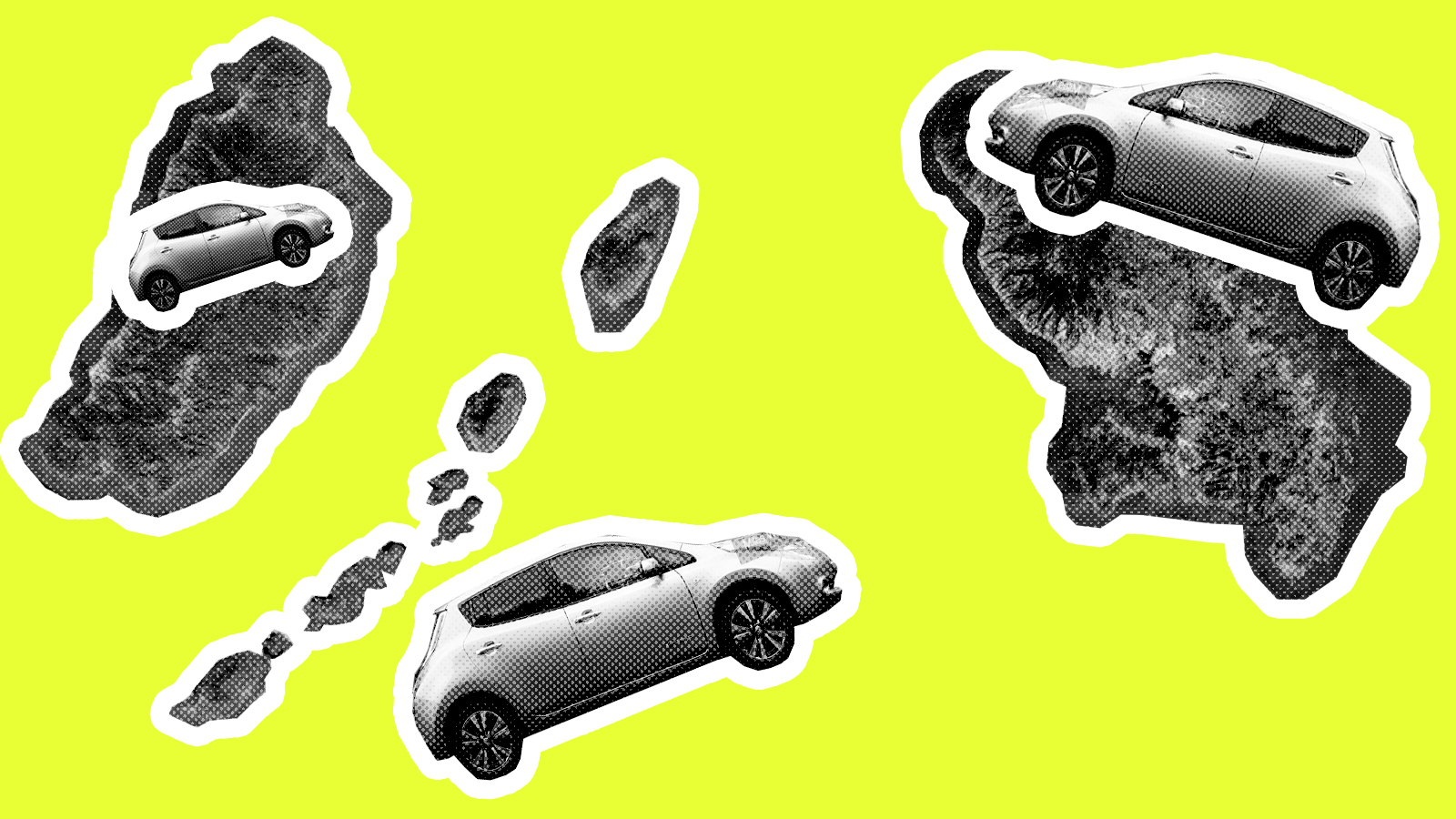 There’s new demand for electric vehicles! But spoiler alert: It’s not coming from Tesla-obsessed San Francisco or even from Seattle, the green and rainy home of Grist HQ. Several companies are jumping on the chance to bring EVs to the small, hurricane-battered islands of Barbados, the Bahamas, Turks and Caicos, and more.

The reason? EVs are great for islands. In the Caribbean, trips are short: Barbados, for example, is only 21 miles long. Plus, importing gasoline to an island is expensive, which makes vehicles that can be plugged into the grid more cost-effective. And with many islands installing solar microgrids to cut energy costs and build hurricane resilience, electricity will only get cheaper — and more renewable.

EVs could even help the islands ride out future hurricanes. Researchers are developing technology that could allow citizens to power homes and community centers with their car batteries when disaster strikes.

There’s work to do to get this up and running. Many islands are still working to install charging networks, and pricey EVs are not exactly affordable for these heavily indebted countries. But since islands like Barbados get more than 200 sunny days every year, the electric vehicle/solar energy combo is looking pretty good.

With the eighth Fast and Furious movie filmed partly in Havana, I think we’re ready for a reboot. Can the Rock fit inside a Nissan Leaf??

The Flint water crisis might have killed more people than health officials reported, according to a recent Frontline investigation. Officially 12 people died from legionella bacteria in the Flint River water, but there was also a big spike in pneumonia deaths — which some scientists think could have been caused by the bacteria. Officials are facing charges as serious as involuntary manslaughter for not alerting people for 15 months of the problem.

Coal mining has blown a hole in Appalachia. A new study found that a Delaware-sized chunk of land was blasted between 1985 through 2015. The industry has been using techniques like mountaintop-removal mining (it’s as bad as it sounds) to get to a diminishing amount of coal. You can see how the region has been excavated in a time-lapse visualization created with satellite imagery.

Weakening tailpipe emissions standards could have many scary side effects. California is gearing up for a legal battle with the Trump administration over the rules, and the fight could cause the Supreme Court to re-open the finding that gave the EPA power to regulate CO2 in the first place, E&E predicts. That’s a big yikes with two Supremes who have said they’d overturn the decision given the chance.

MSNBC anchor Chris Hayes retweeted Grist’s Eric Holthaus story about the deadly wildfires in Greece on Tuesday. After freelance writer Elon Green commented that news networks often fail to highlight the connection between climate change and extreme weather, Hayes wrote a reply that sent Twitter into a frenzy. Climate change, he said, is a “palpable ratings killer” for news shows. But is that really true? Read the full article here.