It’s Thursday, June 6, and Utah is getting a new clean energy project. 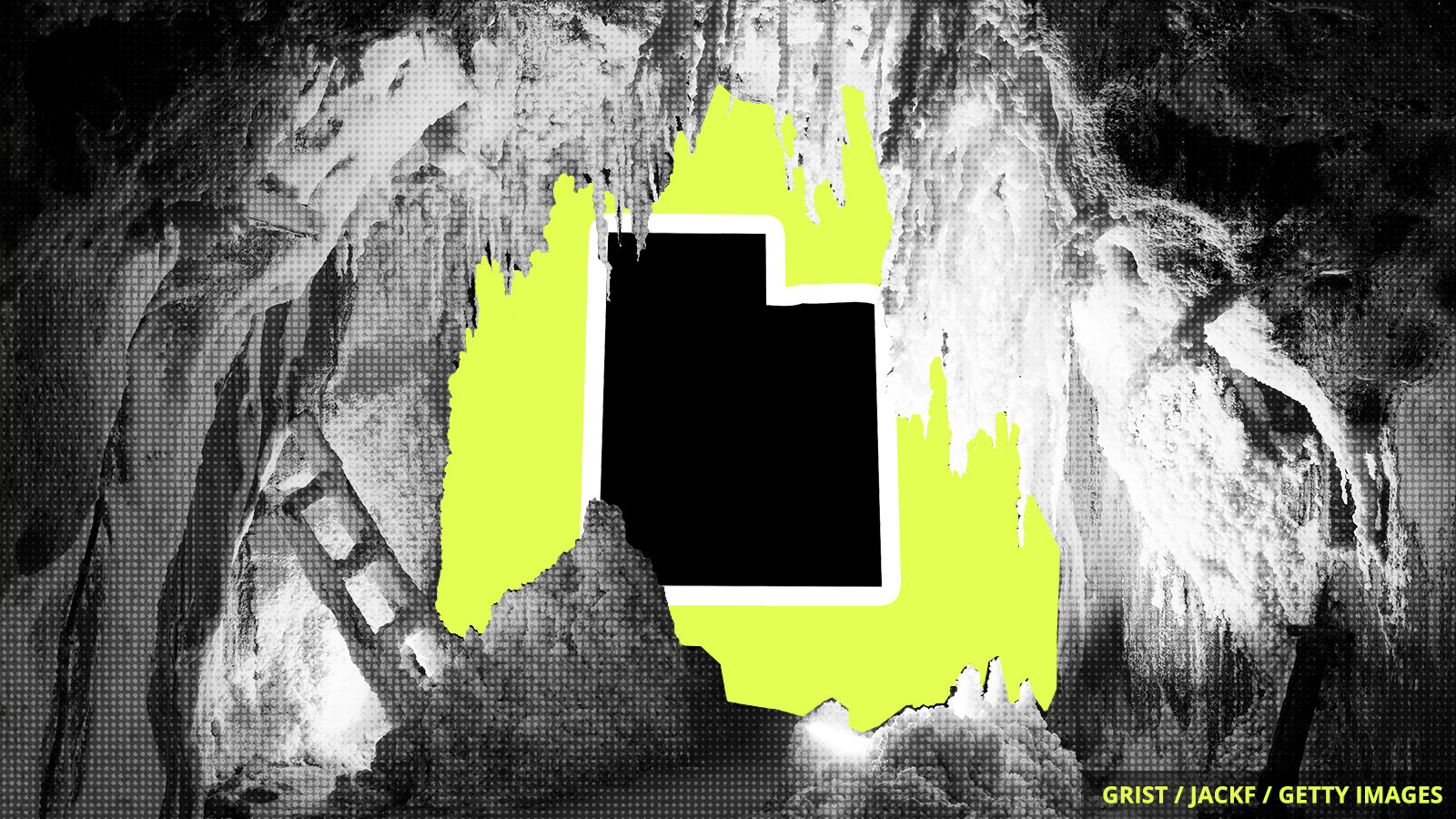 The project aims to supply 150,000 households — around 21 percent of homes in the Beehive State — with power for a year. The Advanced Clean Energy Storage project will use a mix of developing technologies to create the energy and the state’s salt caverns to store it. We’re talking compressed energy storage, large-scale flow batteries, and solid oxide fuel cells.

Now you may be asking yourself, “A Republican governor working to create a clean energy utopia in a red state? What’s the catch?” Well, one of the technologies, renewable hydrogen, currently sources its power from natural gas . One of the companies involved, however, said it is working on moving towards renewable hydrogen powered by clean energy.

So take all of this with a tiny grain of salt (cavern).

According to the United Nations, over 2 million people in Somalia are at risk of starvation by summer’s end due to a severe month-long drought. That’s out of a total population of 15 million. In past decades, droughts occurred roughly every half-dozen years, but residents now face a drought ever two to three years.

The U.S. is not on track to meet our Paris Agreement targets, but if we were it’d be very good news for those concerned about heat-related deaths. According to a new study, If temperatures are limited to a rise of 1.5 degrees Celsius over pre-industrial levels, the U.S. could avoid as many as 2,720 annual deaths in 15 cities during extreme heat events.

The Democratic National Committee rebuffed a request by Washington state governor Jay Inslee to have a climate change-themed debate leading up to the 2020 election. The committee defended its decision, saying it “will not be holding entire debates on a single issue area.” But that may mean the issue gets very little air time during the presidential debates: The total talk time over on climate change in 2016 clocked in at less than six minutes total.