It’s Tuesday, May 29, and a red state just got a little greener. 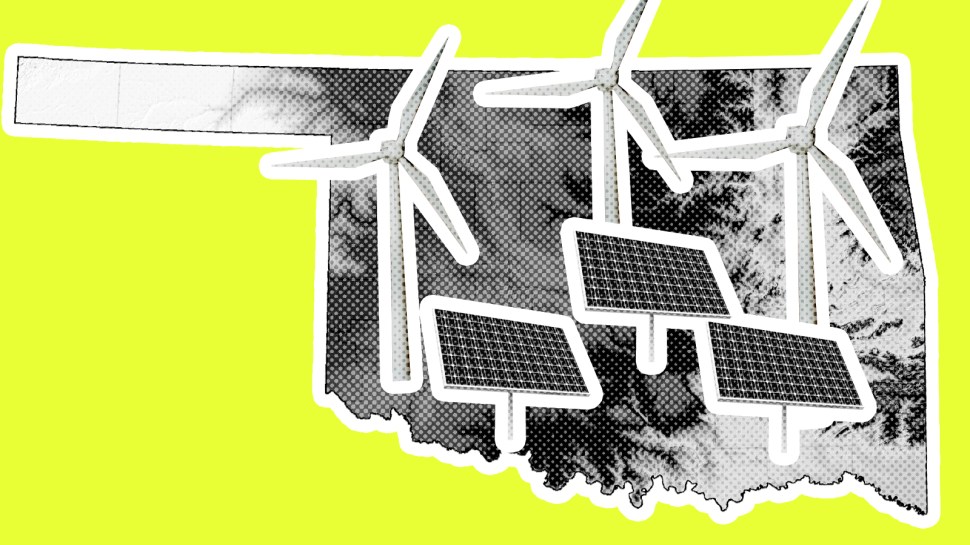 Something abnormal is happening in Oklahoma. Norman, the third largest city in the state, has decided to go 100 percent renewable. Hell yeah, Norman! Bucking norms!

Last week, the Norman City Council unanimously passed a resolution to power the city’s buildings with renewable energy by 2035. And it calls for the entire city to run on renewables by 2050.

Norman’s commitment to renewables is part of the Sierra Club’s Ready for 100 campaign. Already, 69 cities have taken the renewable energy pledge, with six cities already making the switch to 100 percent clean energy, according to the Sierra Club.

Norman is the first city in Oklahoma to make the commitment. That isn’t entirely surprising — Norman is home to thousands of Oklahoma State University students and is considered one of the most progressive cities in the state. But any way you slice it, this is a win for the environment.

And who knows: Maybe a certain EPA chief will pay attention to the renewable energy milestones taking place in his home state. ¯\_(ツ)_/¯

Speaking of Scott Pruitt: Newly released emails detail the mind-boggling ways in which his agency has been working with the Heartland Institute, a conservative group that touts a climate-skeptic agenda.

The FEMA response to Hurricane Harvey doesn’t look so hot, either. A POLITICO investigation looked into how neighborhoods have recovered and found a system that failed to help low-income, minority communities.

In line with today’s theme of disappointing government leaders, the Canadian government just announced it would buy Kinder Morgan’s Trans Mountain Pipeline, despite vocal opposition from environmentalists and Indigenous groups. Let us know how this works out for you, Trudeau.

Our Memorial Day weekend was a solid 10/10. We spent it in the sun-soaked mountain town of Telluride, Colorado, at the Mountainfilm festival. Movies were seen. Artists were interviewed. And altitude sickness was had. We put together some film reviews and interviewed Grist 50 artist Favianna Rodriguez, large-scale artist Zaria Forman, and Washington Governor Jay Inslee. Check out all our coverage here and admire the dapper Grist team on the hillsides of Telluride below. 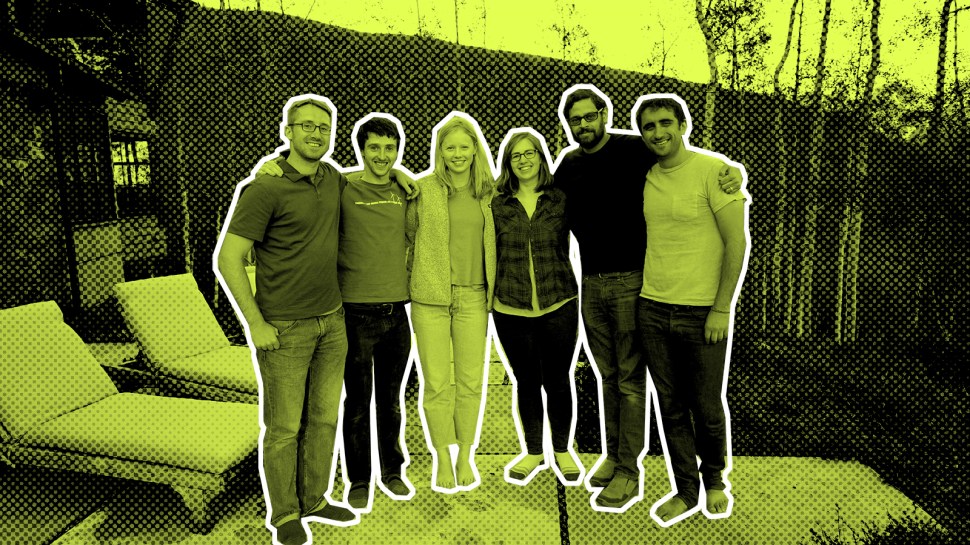 Who wants to be a trillionaire?