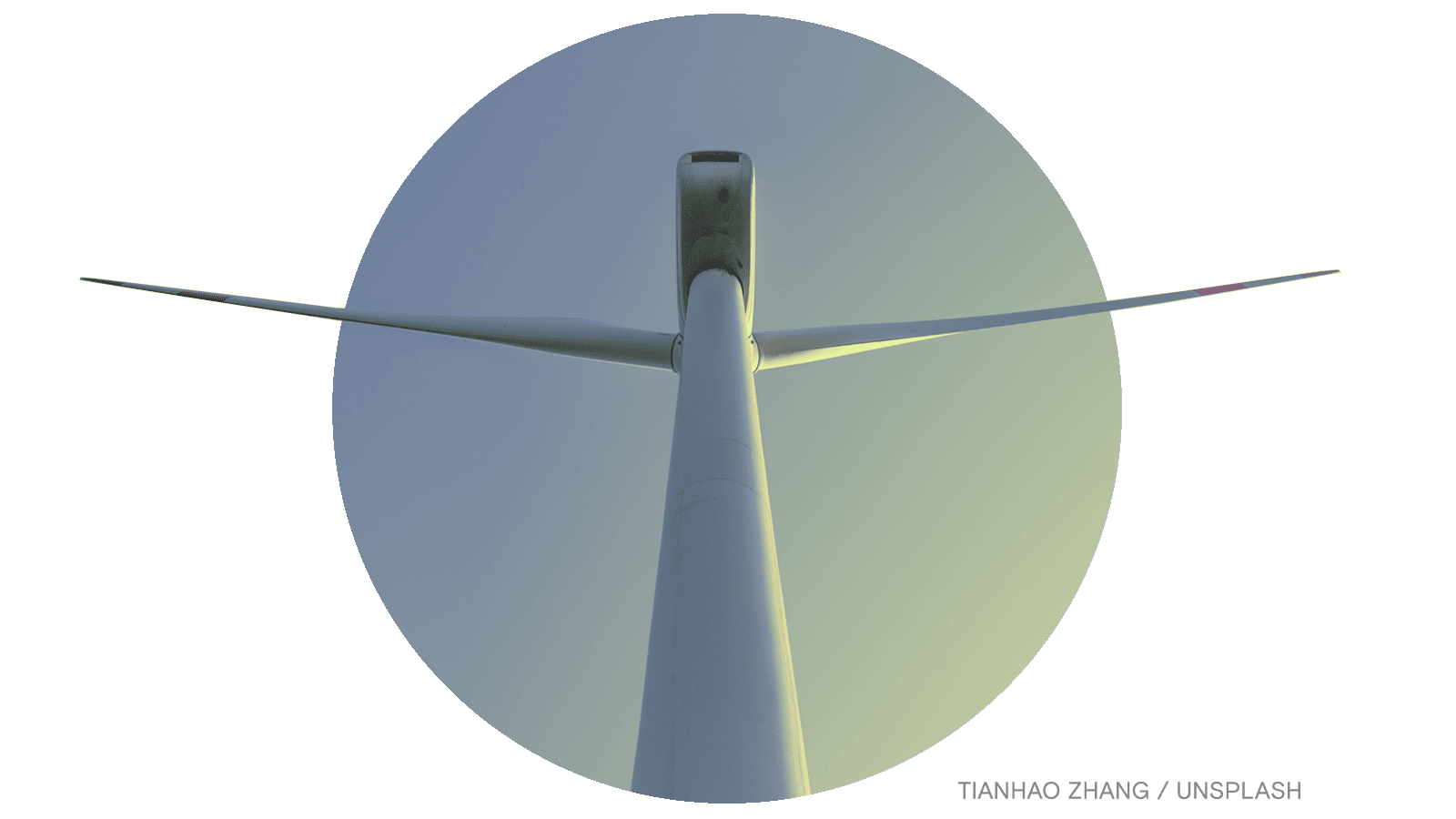 Subscribe here to get The Beacon newsletter in your inbox every weekday morning.

The winds were blowing in renewable energy’s favor last month, as U.S. wind turbines produced more energy over a 24-hour period than either coal and nuclear for the first time in the country’s history.

The new record, which occurred on March 29, marks a historical first for wind power. Although wind has occasionally beat either nuclear or coal for a day, it has never produced more electricity than both at the same time. The 2,017 gigawatt-hours of wind power generated on that Tuesday late last month was enough to make wind the U.S.’s second-largest producer of electricity — trailing only natural gas, which produced 3,287 gigawatt-hours.

According to the U.S. Energy Information Administration, the milestone is partly attributable to seasonal factors. Wind strength often peaks during the spring, coinciding with an overall decline in electricity demand that can prompt coal and nuclear plants to reduce their output or schedule maintenance.

Still, the record would not have been possible without consistent growth in U.S wind capacity. Roughly 3,000 wind turbines have been built in the U.S. annually since 2005, and in January there were more than 70,800 turbines in operation around the country. Thanks to favorable state and federal policy and declining costs, experts expect continued growth in the coming decades — especially as the U.S. installs new wind capacity along its coastlines.

Offshore wind development represents “an exciting pathway forward,” Dwayne Breger, a professor of environmental conservation at the University of Massachusetts, Amherst, told Grist. Most of the U.S.’s current wind power comes from onshore turbines in places like Minnesota and Texas, but developers have plans to install 30.7 gigawatts of new offshore wind power by 2030.

“Over the coming decade or two, I would expect wind and solar to become the dominant energy source,” Breger said.

They derailed climate action for a decade. And bragged about it.
Kate Yoder, Grist
➤ Read more