It’s Friday, April 15, and California has a plan to switch away from new gas-powered cars. 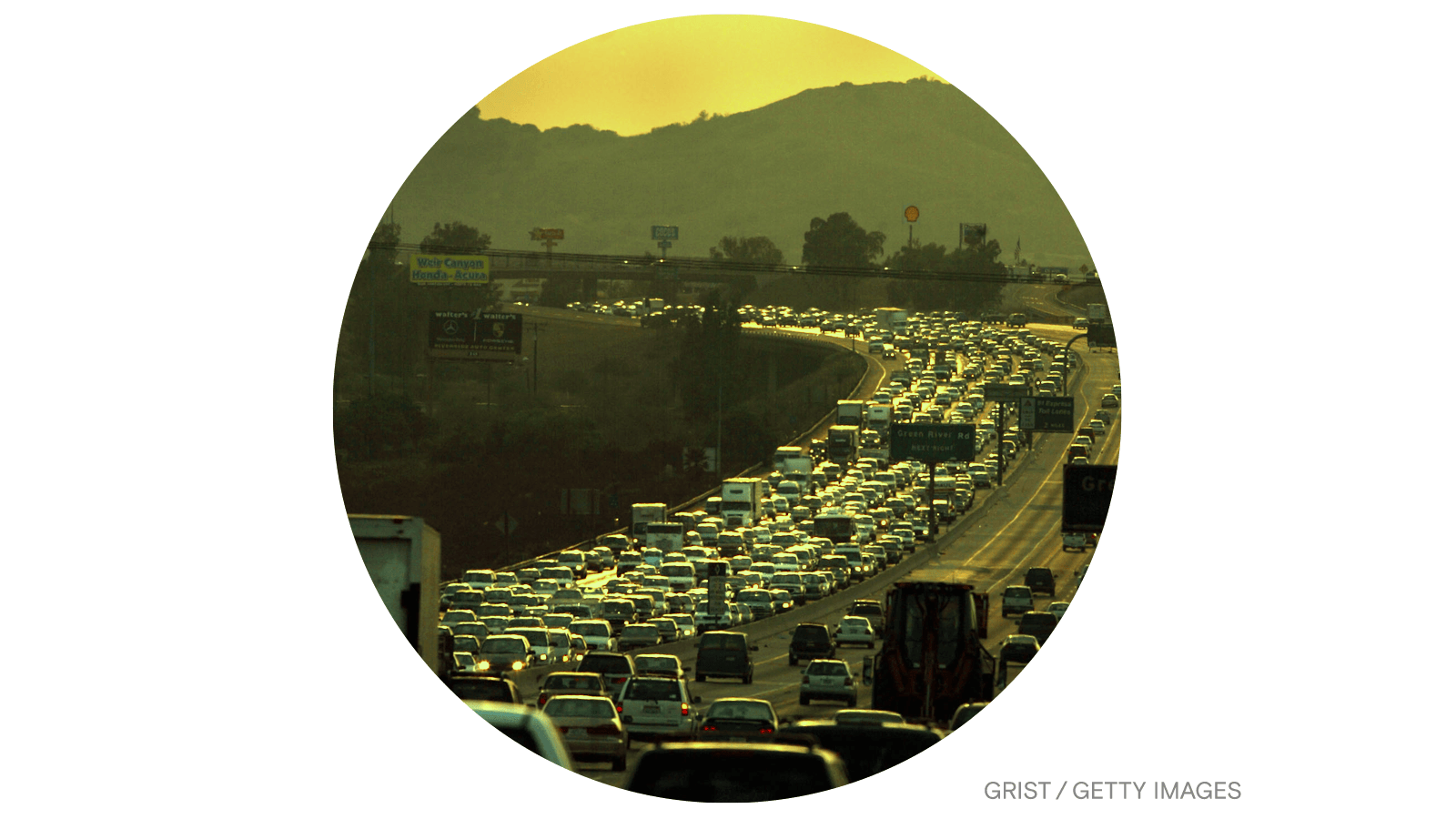 A year and a half after California Governor Gavin Newsom issued an executive order to phase out the sale of new gasoline-powered cars by 2035, the state is rolling out a roadmap to help it get there.

A new rule proposed on Wednesday by the California Air Resources Board, the state agency that regulates air pollution, would require the share of zero-emission vehicles sold in the state to nearly triple by 2026 — rising from 12 percent of all sales today to 35 percent. The rule, which lays out the country’s first roadmap to phase out gas-powered vehicles, calls for all new vehicles to be fully electric, hydrogen powered, or plug-in hybrids by 2035.

According to the agency, the proposed rule could help California achieve its climate goals by eliminating nearly 384 million metric tons of greenhouse gas emissions between 2026 and 2040. That’s more than the entire state’s climate pollution in 2019. Supporters also note that a massive move toward EVs could shrink a significant source of fine particulate matter and other air pollution, which disproportionately hurts low-income communities in California and people of color on average.

Representatives from the auto industry have said that meeting the proposed requirements will be “extremely challenging,” even as some environmental advocates argued they don’t go far enough. Peter Kalmus, a NASA climate scientist, tweeted that the rules are “too little too late.” Meanwhile, the Los Angeles Times editorial board noted that many large automakers are already planning to sell only zero-emissions cars by 2035 or soon after, and called on state policymakers to set stronger rules to serve as a model for the rest of the country.

Indeed, California has long been a standard-bearer for auto regulations. Only Washington state has a more aggressive timeline for phasing out gas-powered cars by 2030, though it doesn’t yet have a roadmap for getting there. Several states have replicated the Golden State’s rules on tailpipe emissions and could do the same for its EV roadmap.