It’s Thursday, July 16, and mayors from major cities are pushing a “green and just recovery” from COVID-19. 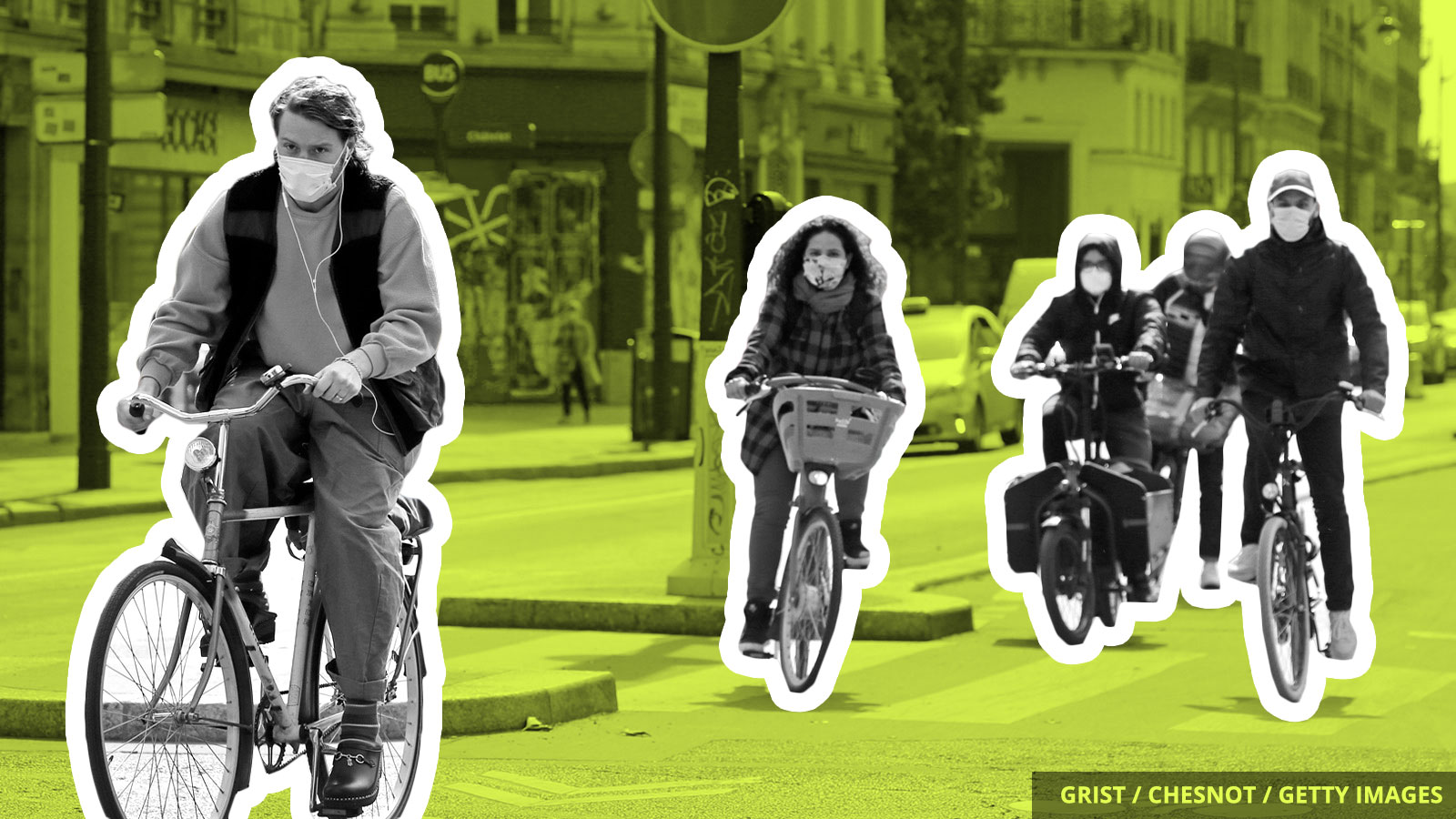 This week, a group of mayors from some of the world’s largest metropolitan centers are arguing that cities themselves can lead a transformative post-pandemic recovery — one that will make cities better places to live for all their residents. On Wednesday, the Global Mayors COVID-19 Recovery Task Force, a group of dozens of leaders of major cities on nearly every continent, announced a proposal for a “green and just recovery” from the pandemic.

The proposal calls for substantial investments in public transportation, banning cars from many city streets, and an embrace of the “15-minute city” paradigm, in which residents “are able to meet most of their needs within a short walk or bicycle ride.” The Task Force recommends deploying electric buses as well as creating new green spaces and permanent walking and cycling networks throughout cities.

It also calls for cities to “give streets back to people, by permanently reallocating more road space to walking and cycling.” Some major cities have closed streets to cars during the pandemic for easier social distancing, but such measures have often been minor and piecemeal. The Task Force wants them made permanent.

“This is a reckoning for all of us for how we live and how we plan to live,” Los Angeles Mayor Eric Garcetti said during a press call on Wednesday. “Returning to normal is not the goal.”

On Wednesday, President Trump finalized a rollback of the National Environmental Policy Act — one of the U.S.’s landmark environmental protections. The revisions to the act will speed up federal approval of new infrastructure like mines, highways, and pipelines by expediting the environmental review process.

A new analysis from the international weather analysis group World Weather Attribution shows that the extraordinary Siberian heatwave that stretched through the first six months of 2020 would have been effectively “impossible” without human-caused climate change. The heatwave is part of the reason why the world’s average temperature was the second-hottest on record from January to May.

Two weeks of heavy rain in India’s Assam state have caused the Brahmaputra River — one of Asia’s largest rivers — to overflow. The flooding and mudslides have displaced more than 2 million people and claimed 77 lives so far.